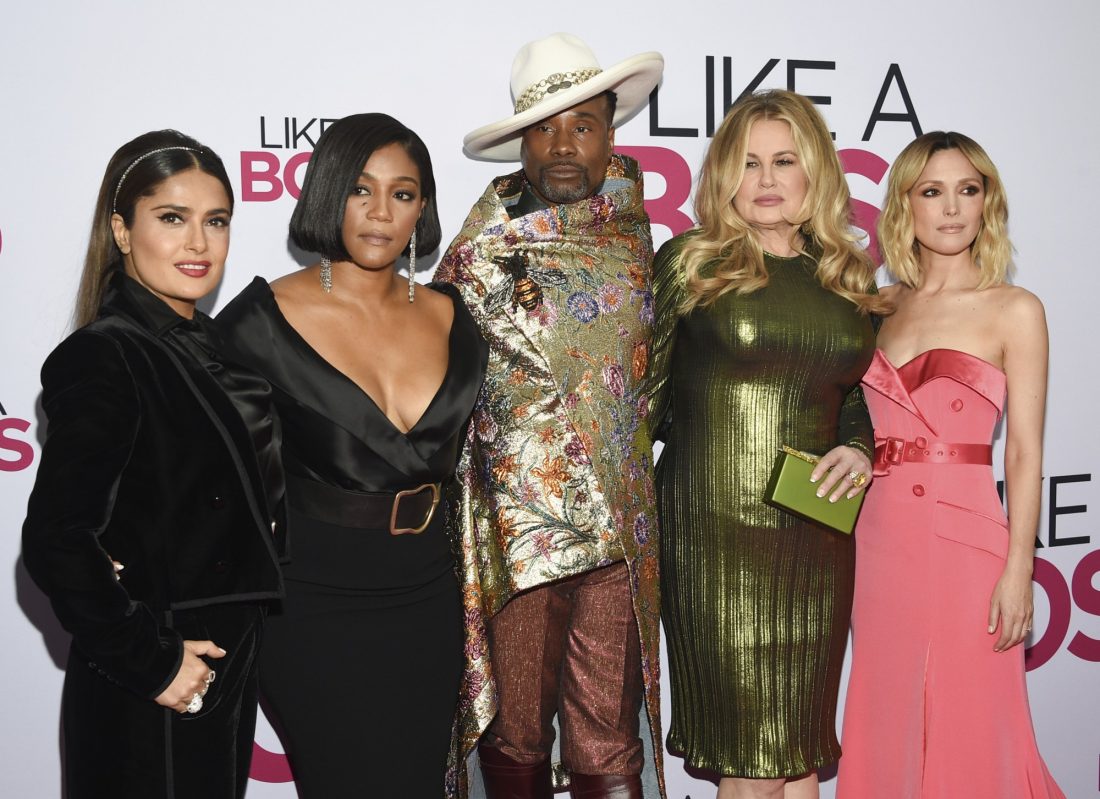 Tiffany Haddish Talks ‘Like A Boss’ & Love For The Quiet Storm

“Like A Boss” opened in theaters this past weekend. Tiffany Haddish was in town and I caught up with the lead actor and executive producer on the red carpet!  As it turns out, she loves the DMV, go-go, and The Quiet Storm!

In case you missed the interview on The Quiet Storm:

Here’s an overview of “LIKE A BOSS”: Best friends Mia and Mel run their own cosmetics company — a business they built from the ground up. But they’re also in over their heads financially, and the prospect of a buyout offer from an industry titan proves too tempting to pass up. The beauty business is now about to get ugly as the proposal puts Mia and Mel’s lifelong friendship to the ultimate test.

TIFFANY HADDISH is a comedian, actress, and producer who was the breakout star of the smash comedy “Girls Trip,” where she appeared as the scene-stealing “Dina” alongside Jada Pinkett Smith, Queen Latifah, and Regina Hall. Her additional film and television work includes The Last O.G., Night School, The Carmichael Show, Keanu, and a turn as host of the 2018 MTV Movie and TV Awards. Her debut stand-up special, Tiffany Haddish: She Ready! From the Hood to Hollywood, debuted on Showtime in August 2017. In November 2017, she made history by becoming the first black female stand-up comedian to host Saturday Night Live. She currently lives in Los Angeles.