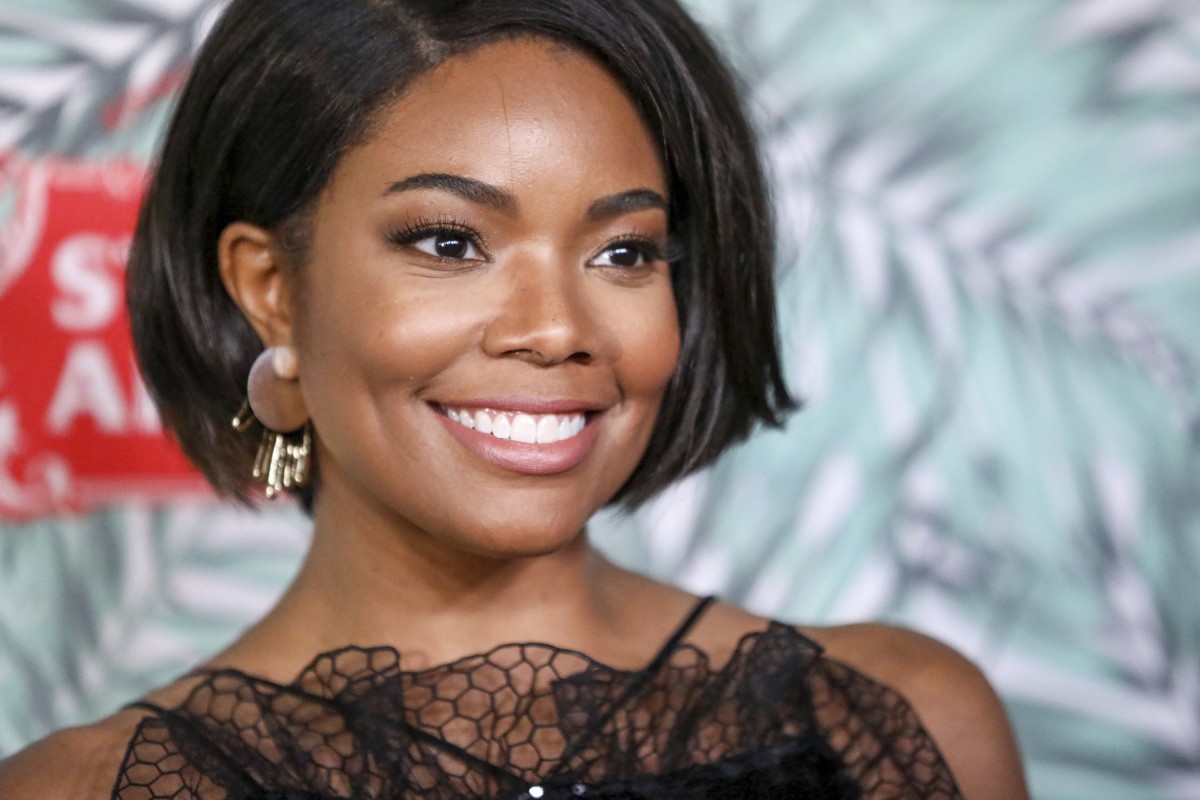 Gabrielle Union To Star in ‘Facts of Life” Live Reenactment

Gabrielle Union is set to play Tootie Ramsey in the live reenactment of The Facts of Life sitcom. During the original airing in the 70’s Tootie was played by Kim Fields.  Fields landed the role when she was just 10 years old and stayed on for the nine season long run.

Union shared her excitement for the project via her instagram story, “‘Tootie’ was EVERYTHING to Black girls in my generation @kimfieldsofficial is an ICON living. I am honored to honor her and just on of the many legendary characters she has brought to life.”

The Facts of Life was a spinoff of Diff’rent Strokes that will also be reenacted live on the same night on ABC. In this you will see Kevin Hart as Arnold Jackson, and Damon Wayans as Willis. These characters were originally portrayed by Gary Coleman and Todd Bridges.

Both reenactments of The Facts Of Life and Diff’rent Strokes will air on ABC Tuesday, December 7th at 8 p.m. EST.