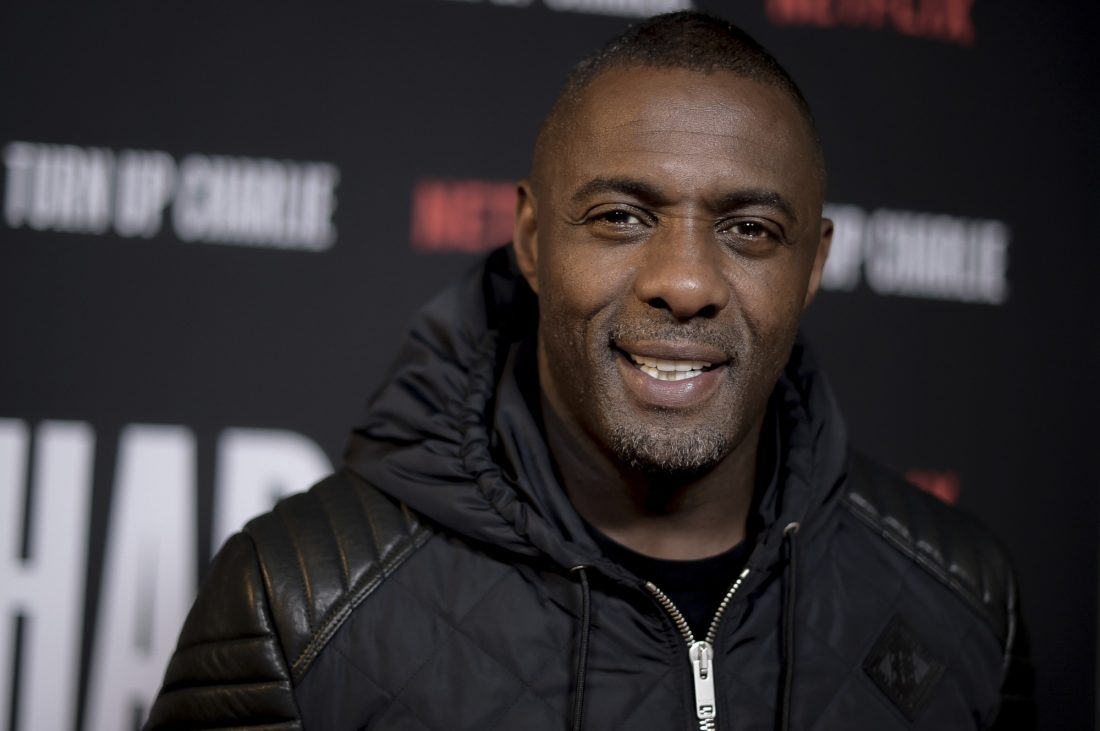 Idris Elba’s ‘In The Long Run’ To Air On Starz

Idris Elba‘s comedy series will “In The Long Run” will be available in the US this fall. Starz acquired the show and will air season one on November 1, season two on December 6 and the Christmas special on December 20, according to Deadline.

The series is loosely based off of Elba’s childhood growing up in East London in the 1980’s in a working family from Sierra Leone. He stars as the patriarch of the family and has a quiet, routine home until his younger brother comes to live with him. His irresponsible younger brother from Sierra Leone turns his quiet home upside down with his antics. It aired in March 2018 on British television channel Sky One, according to Shadow and Act.

“This series is a semi-autobiographical comedy that tackles stereotypes and racial divisions while having a laugh about it,” Elba said reported UPI. “There’s a genuineness to this story with which I hope audiences engage and connect.”