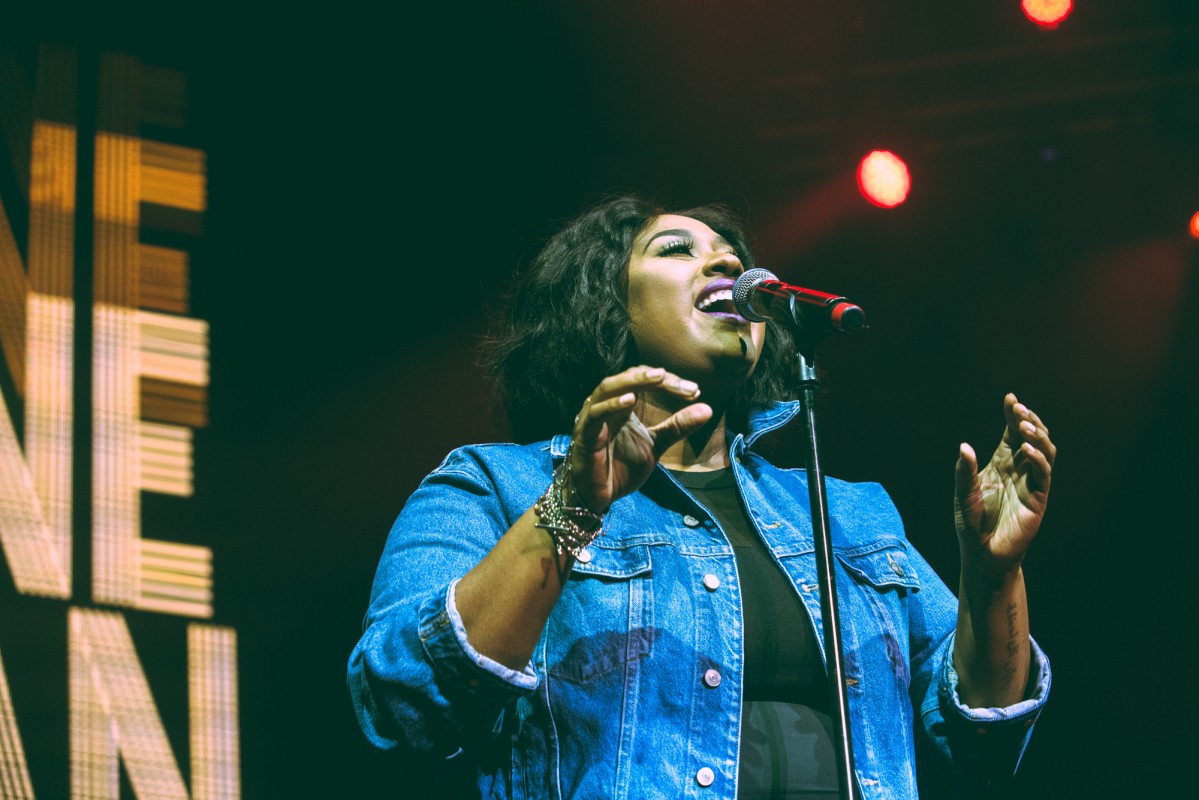 Jazmine Sullivan: “There can only be one R&B superstar…That’s not true.”

Contributed By Scott Lipscomb
It’s no secret the mutual level of respect Jazmine Sullivan and Issa Rae have for each other. After the two teased at a possible short film following the release of “HeauxTales” fans began to speculate what was in the works.

In the recent Essence magazine, who Sullivan graces the cover, Rae interviews her about her work, womanhood, as well as authenticity.

When asked about her writing process and her debut album Fearless, Sullivan responded ” for me, I just wanted to express myself in the most natural way, and that means me writing my stories. So many of the songs at that time came from a lot of the childish stuff I was going through. For example, busting windows out of an ex’s car and literally going straight from doing it to not being able to sleep. I was restless, because I was still in the moment.”

After being away for 6 years, Sullivan dropped HeauxTales which Rae asked what inspired her.

“a lot of inspiration does come from heartbreak. And it hits a different way if you are going through things personally. Especially if that’s what you like to write about—and I do write a lot of heartbreak songs, because I’ve been in a lot of bad relationships that just gave me material.”

As to the importance of promoting different kinds of black women Sullivan says she wants to promote all types of black womanhood.

“There can only be one R&B superstar; there can only be one rap girl at a time. That’s not true. God was not stingy when He was giving out gifts. And you’re not the only person. There are many other women, especially Black women, who can do what you do. And let’s all create spaces for each other to get out there and do that.”

Sullivan continued by giving praise to her friends and family who have helped her become who she is today.