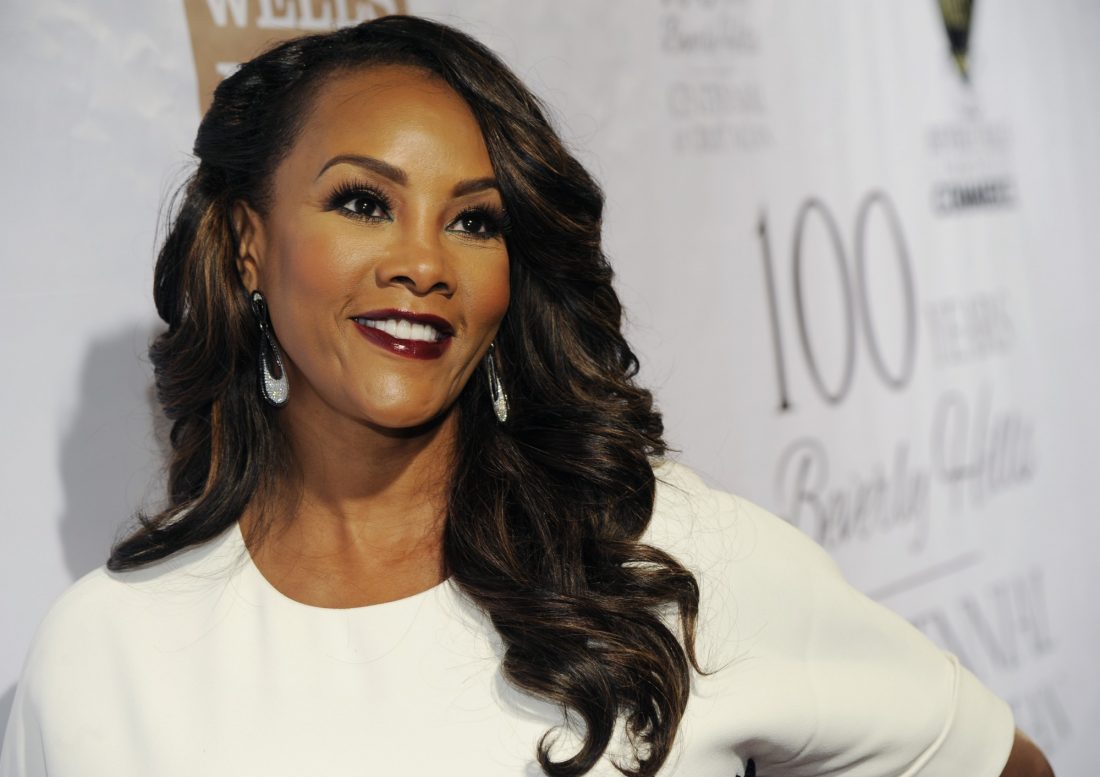 Vivica Fox Doesn’t Approve Of ‘Set It Off’ Remake

The 1996 classic Set It Off is set to be revived soon by Issa Rae who will produce and star in the movie. However original cast member, Vivica A. Fox, says she’s not here for it.

The star who played Frankie in the movie plainly told Entertainment Tonight, “It’s a classic, leave it alone.”

No lies told RT @JaValle: Damn, Vivica Fox said she’s not here at all for Issa Rae's 'Set It Off' remake.

“It’s a classic, leave it alone,” she said bluntly. “There’s absolutely no reason to try to redo it. It’s been done..” pic.twitter.com/LpfA2LvKqa

The film also starred other up and coming 90’s stars including: Queen Latifah, Jada Pinkett Smith and Kimberly Elise.

Pinkett- Smith also spoke about her feelings on a possible remake before Issa Rae had even announced involvement. “I personally think that’s just something you leave alone,” she said. “It’s a classic, it’s done.” She also stated that none of the original stars were interested in doing a remake or sequel.

“#Insecure” star IssaRae is claimed to be in early improvement for a “#SetIfOff” remake 23 years after the traditional crime thriller hit the massive display screen. The “Insecure” actress and co-creator is claimed to be within the early strategy of a re-imagining of the traditional crime thriller, which starred #JadaPinkettSmith, #VivicaFox, #QueenLatifah and #KimberleyElise. #JadaPinkettSmith spoke about the potential remake of #SetItOff at the #AngelHasFallen premiere.

“There’s absolutely no reason to try to redo it,” said Fox. “It’s been done, and we did it so well, that people are absolutely going to compare it to that and I think that’s her taking on a tremendous chore because that film has become a cult classic and some things are just better left [alone].”

Even though we are in a era of reboots, Fox says that unless the new film is moving the story forward, it shouldn’t be done. She also went on to offer a suggestion to Issa Rae on Set It Off.