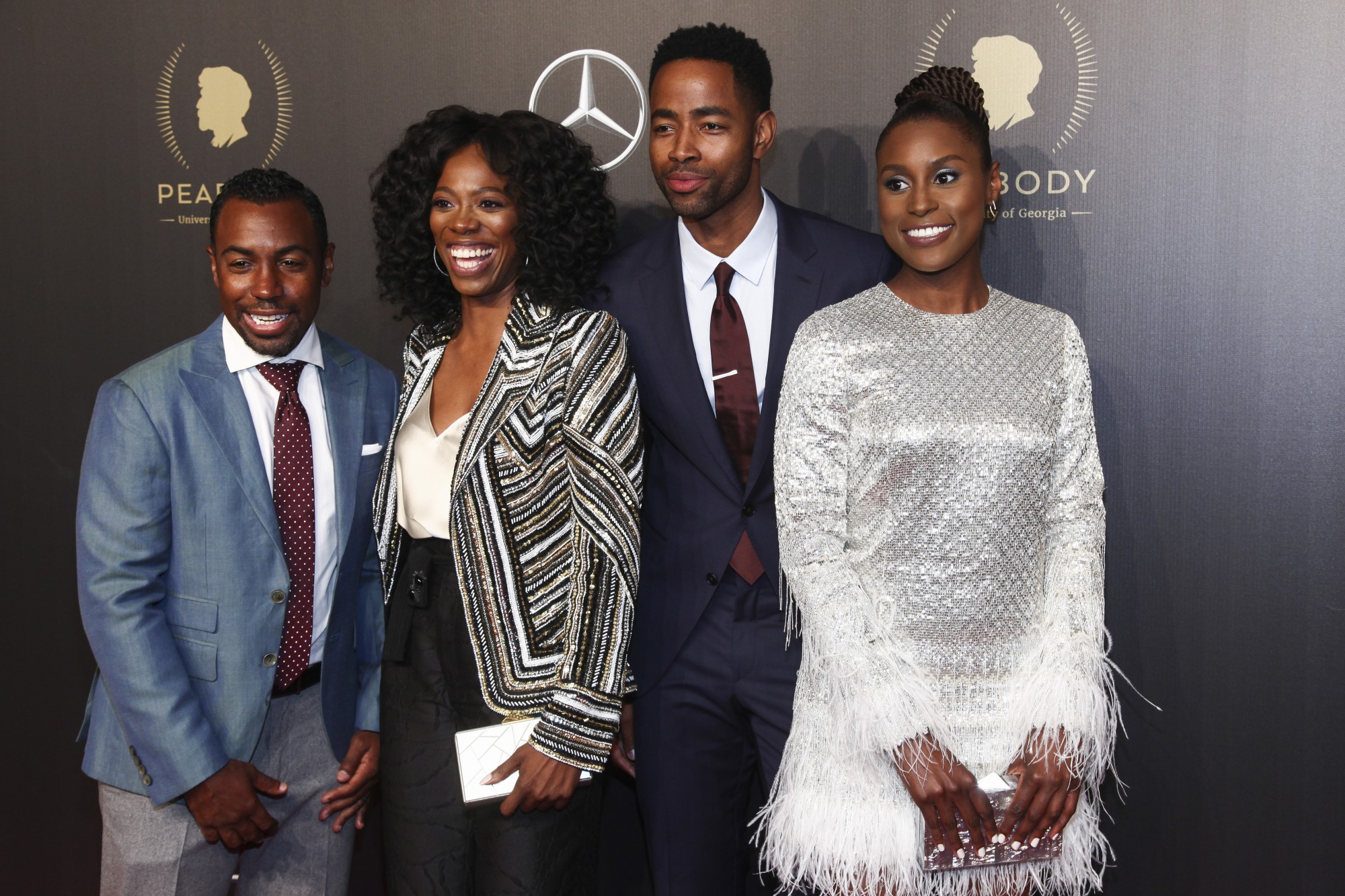 The wait is coming to an end as producer and star of HBO’s Insecure, Issa Rae, announced the return of the series. Season 4 will officially debut on Sunday, April 12.

Issa Rae was joined by her co-stars at the 2020 Winter Television Critics Association Press Tour. She revealed that Molly (Yvonne Orji) will have her first real relationship this season with Andrew (Alexander Hodge). Lawrence (Jay Ellis) is trying to find himself while having relationships, his own space and a different financial situation.

“You can’t have all three things at once, and I think Lawrence is just trying to level up on his own,” said Rae.

Last season Issa quit her job to pursue her passion and will continue to follow that this season. Tiffany (Amanda Seales) is the first of her friends to have a baby and season 4 will explore the effect that has on the group.

No word has been given if Issa and Lawrence will ever get back together so fans will have to tune in to see.

Insecure season 4 is available on April 12 on HBO.