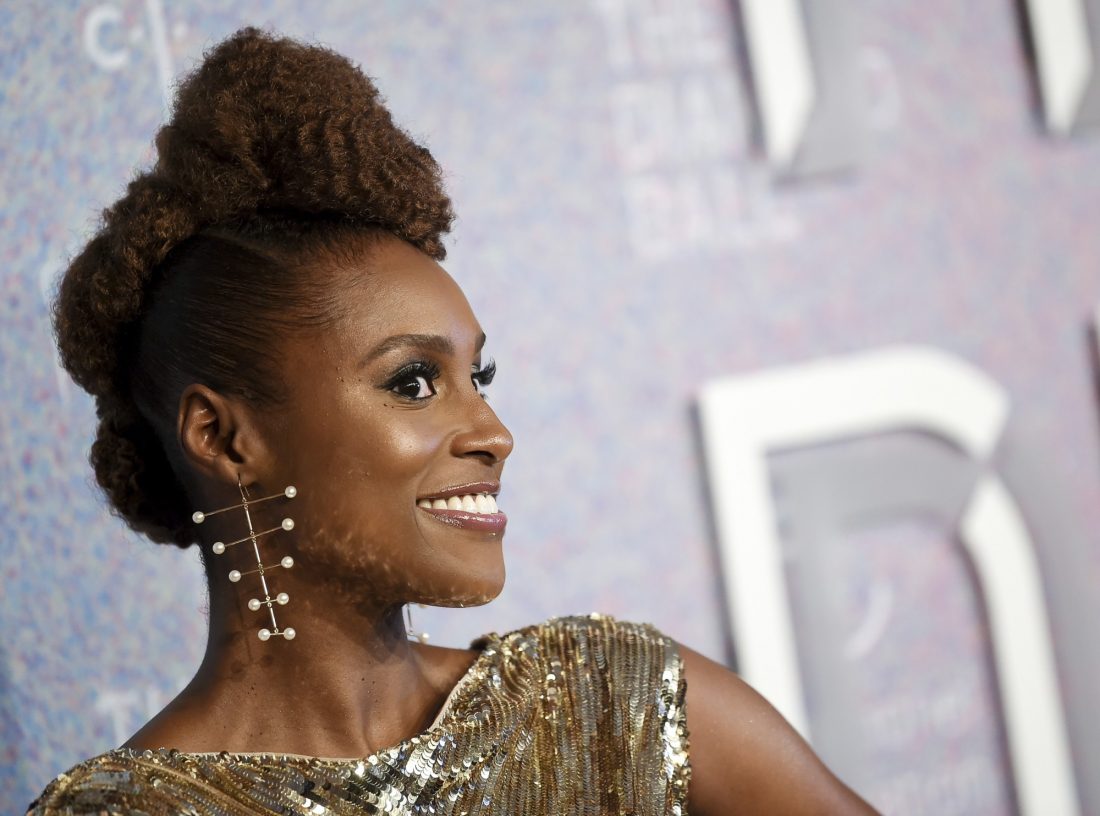 Issa Rae To Produce “Set it Off” Remake

Actor, director and producer Issa Rae is producing a reboot of the 1996 heist film “Set it Off.”

Issa Rae has been booked and busy; recently she co-starred alongside Marsai Martin and Regina King in “Little” and is starring in HBO’s “A Black Lady Sketch Show.”

Rae has her sights on starring in the reboot, although it is not clear with character she has her eyes on. Other stars have not been revealed yet.

The Hollywood Reporter reports the “Insecure” star will produce the project along with Montrel McKay, her partner at Issa Rae Productions. Syreeta Singleton and Nina Gloster have been tapped to write the script. Singleton is a writer for the Showtime series, “Black Monday” and Gloster is a staff writer for “Star.”

The crime thriller told the story of four friends working low-paying jobs. Frustrated at their lack of opportunity, the quartet commit a series of bank robberies.

Originally starring Vivica A. Fox, Kimberly Elise, Queen Latifah, and Jada Pinkett Smith, the hit related to audiences and launched the cast and the director, F. Gary Gray, into stardom.

In March of 2018, Je’Caryous Johnson adapted the movie into a play and the show toured around the country.

So far, the original cast is not behind the remake.

In an interview on “Sway’s Universe,” Fox said “You can do something else new, but you should leave it alone.” Pinkett-Smith shared the same sentiments in an interview.