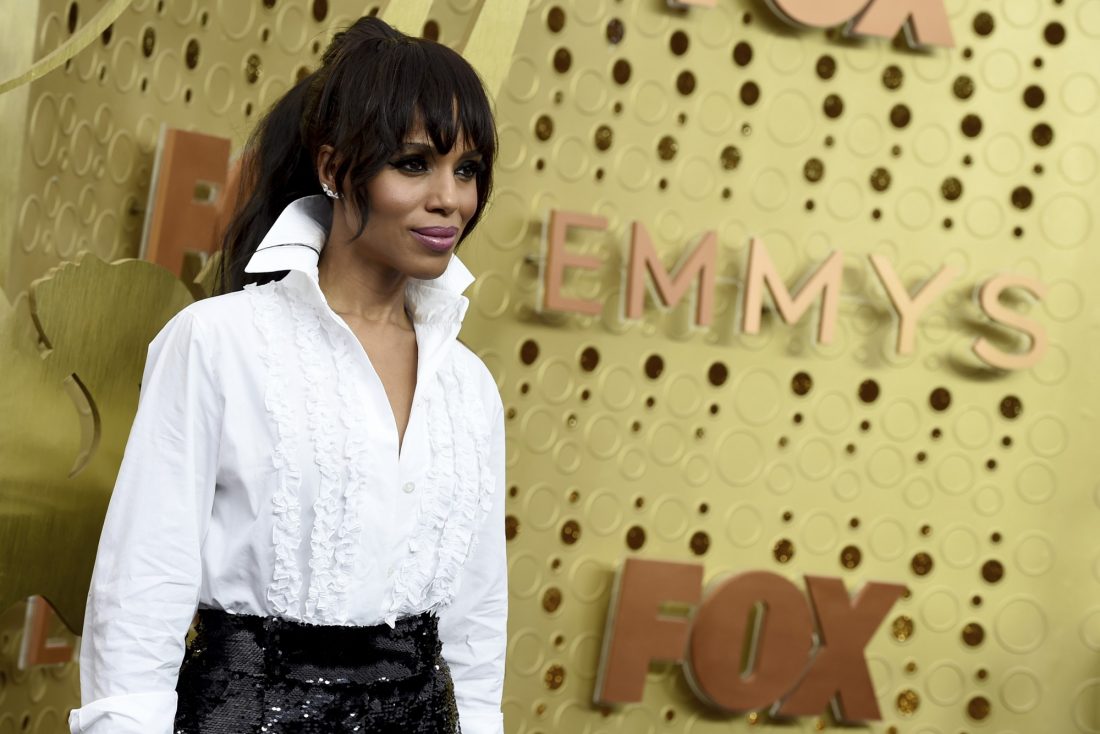 Washington’s Simpson Street Productions and Wilmore’s Wilmore Films are producing it with ABC Studios. The network ABC is developing it, as exclusively reported by Deadline.

The series will focus on Los Angeles cut-throat defense attorney, Charlie Stewart.In spite of her sometimes-dubious ethics and offbeat interpretation of the law, Charlie Stewart will fearlessly go head-to-head with the justice system to defend her clients,” reported Yahoo News.

The series will be co-produced by celebrity attorney Shawn Holley who was a member of the “Dream Team” that represented O. J. Simpson during his infamous trial.

Raamla Mohamed, who was a writer and producer for the ABC political drama Scandal, will be writing the series.

“The chance to work with a rising star like Raamla, a shining star like Kerry, and a legend like Shawn Holley was simply irresistible! I’m excited and honored,” Wilmore said via Deadline.

This past August, a photo was posted of the show’s writers and producers in from of ABC studios, which could have been commemorating the beginning of the show’s creation.

Washington is currently promoting her new Netflix film American Son, which is an adaptation of the broadway play.