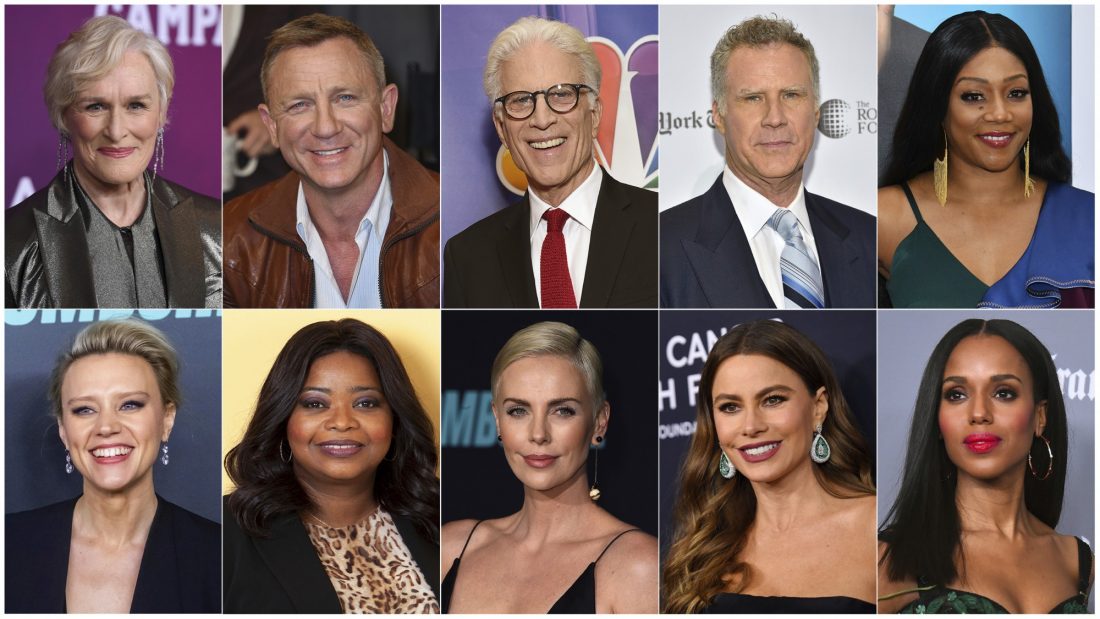 Ricky Gervais will host the 77th annual Golden Globes Awards that will air on NBC. It will be the fifth time Gervais emcees the ceremony after hosting the show from 2010 to 2012 and 2016.

Gervais’ hosting stints have been marked by relentless skewering of his fellow actors, and the HFPA.

Tom Hanks will receive the Cecil B. DeMille Award, an accolade for film. He is a four-time Golden Globe winner for his acting work on “Big,” “Philadelphia” and “Forrest Gump” along with his directing efforts in HBO’s 2001 miniseries “Band of Brothers.”

Ellen DeGeneres will be honored with the Carol Burnett Award, a counterpart to the DeMille Award that focuses on life achievement in television. The talk-show and game-show host is a multiple Emmy winner and Globe nominee.