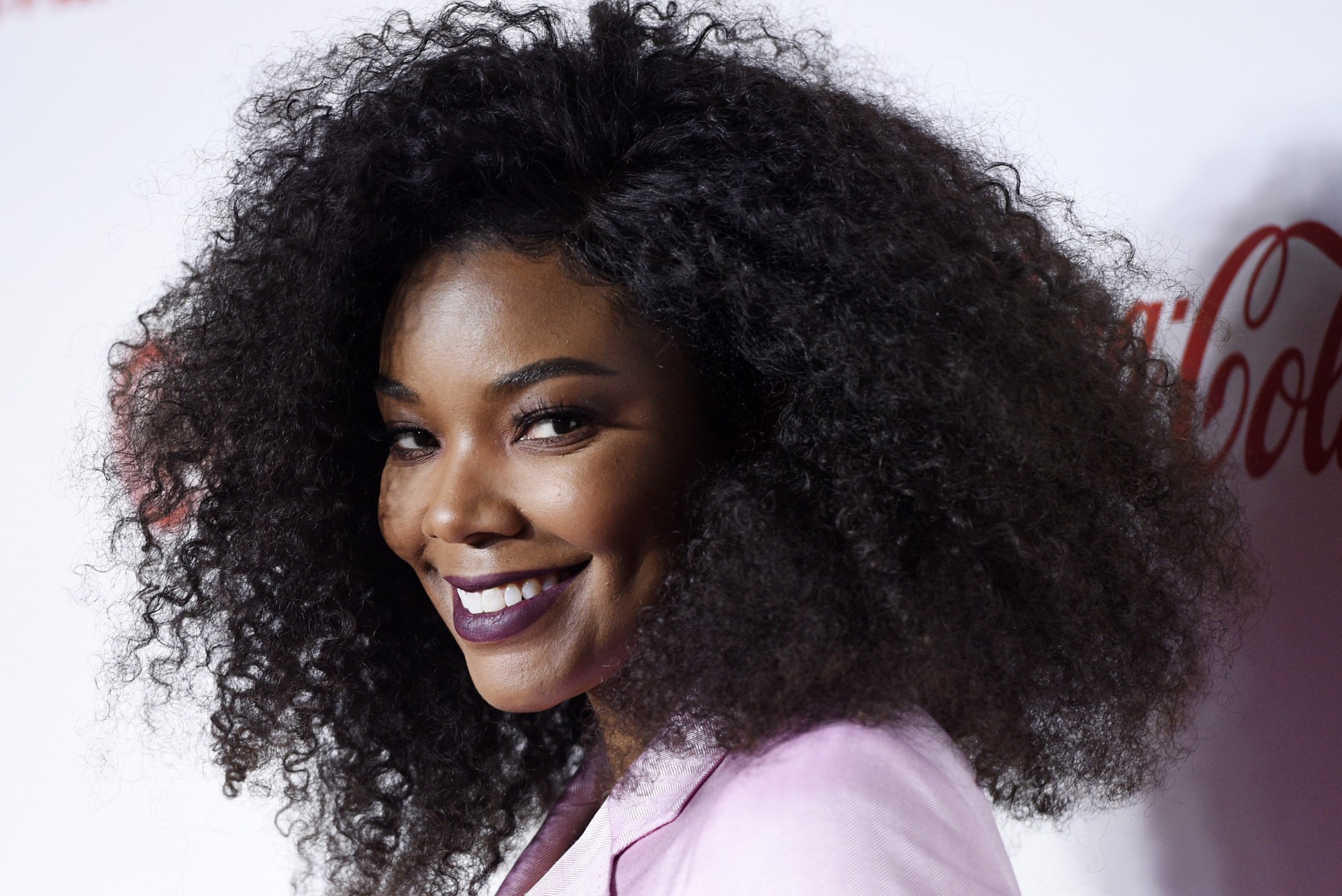 Octavia Spencer and Gabrielle Union Team Up For Book Adaptation 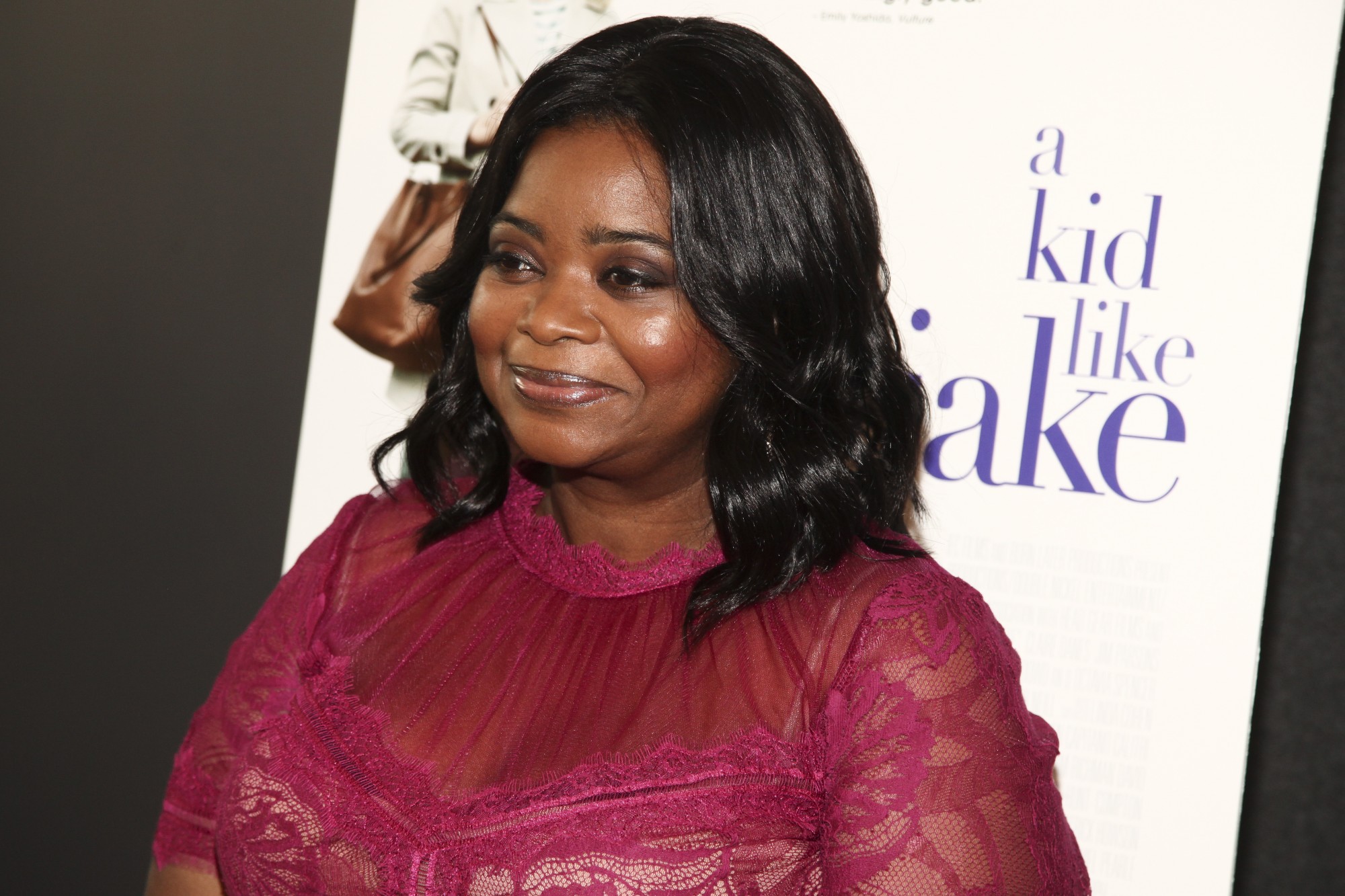 Get your popcorn ready! Octavia Spencer and Gabrielle Union are set to star in the new movie based on April Sinclair’s novel, Coffee Will Make You Black.

According to Deadline, the two actresses are not only expected to be in front of the camera, but are orchestrating the production behind the scenes as well.  Union’s production company I’ll Have Another will team up with Spencer’s production umbrella, Orit, to bring the film to life. Wyolah Films’ Tate Taylor and John Norris will also have their hands deep in this project.

There are so many unheard stories and voices in the African American community that speak to universal themes and the humanity in all of us. I wanted to use my platform to create more opportunities for directors and writers of color to tell these stories. This project has women of color in lead roles in front of and behind the camera,” said Spencer.

Written and directed by Deborah Riley Draper, Coffee Will Make You Black, showcases the struggles and life experience of a young Black teenage girl through her relationships, racism, colorist and sexism in the 1960s. 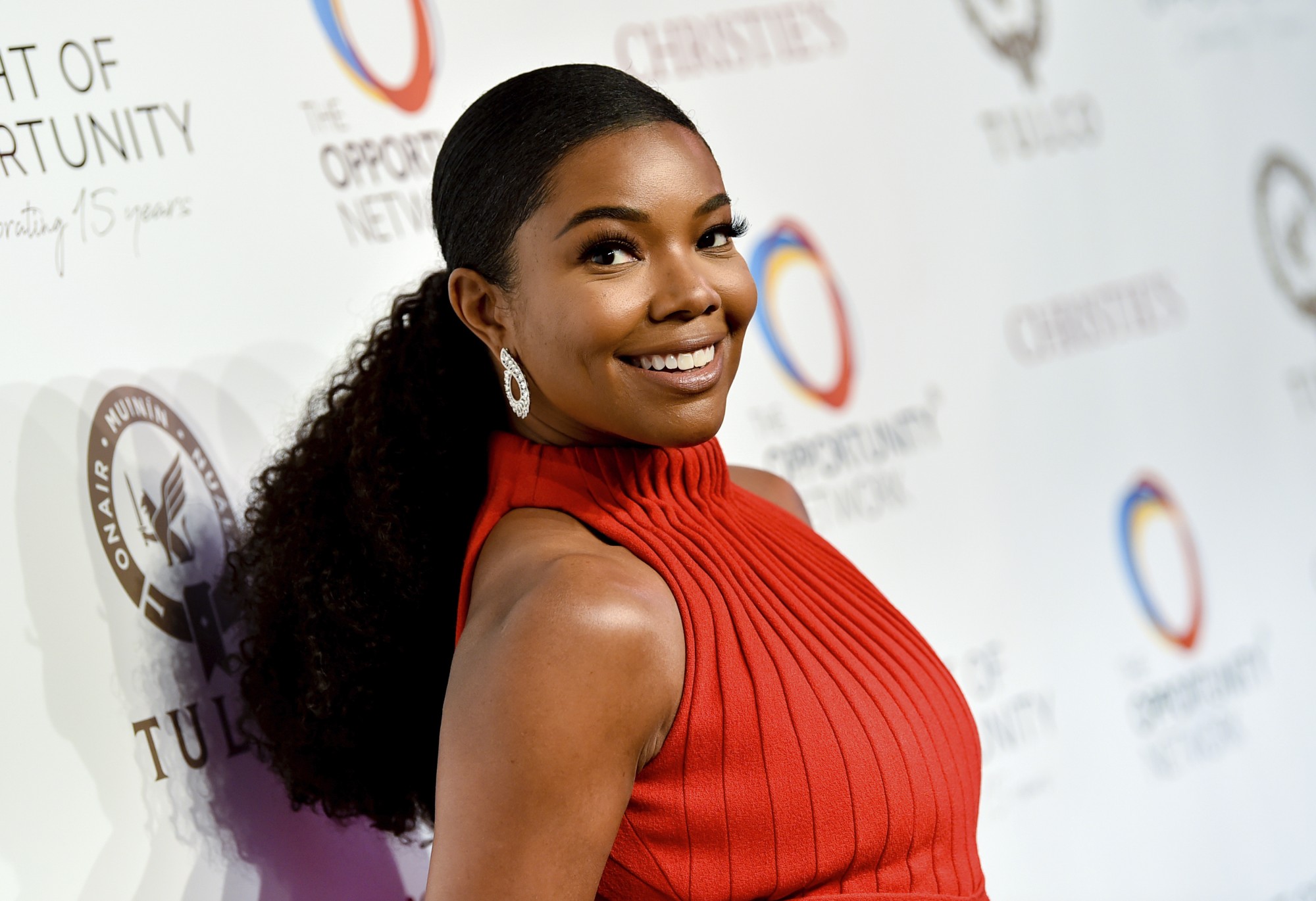 “A smart, funny, poignant coming-of-age film with a young black female protagonist is important to see. And it is equally important to see the complicated relationship between a black mother and her daughter as they try to succeed and assimilate in a change-resistant America,” said Union.