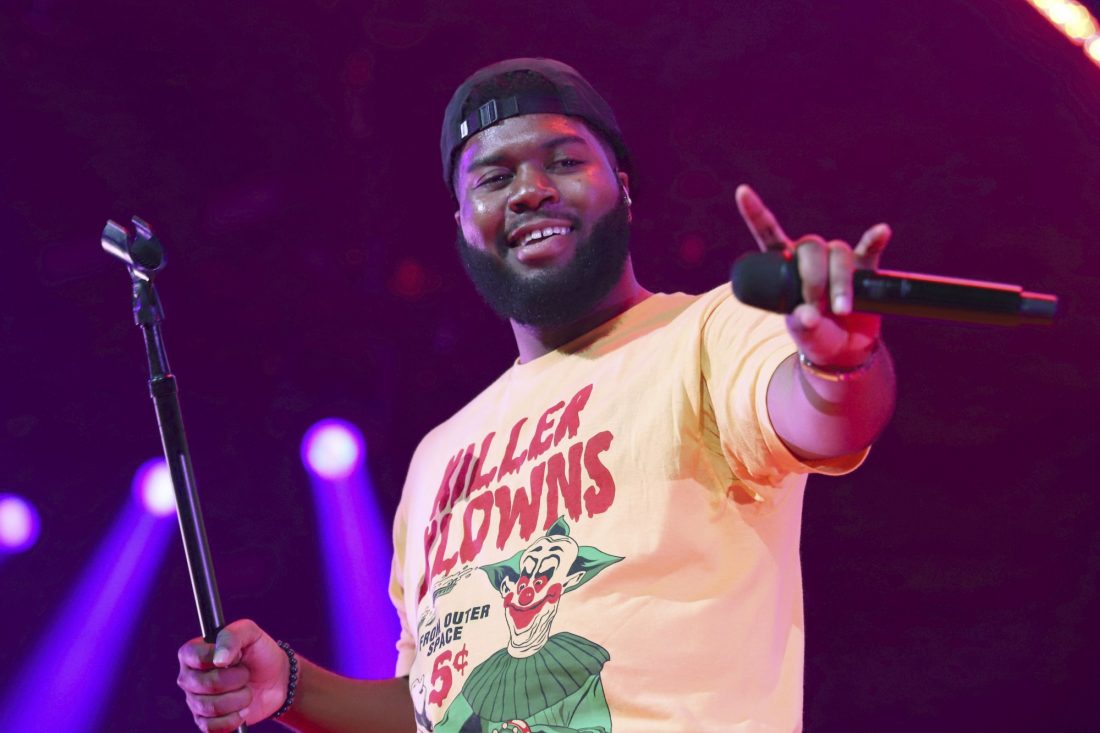 Following reports of the mass shooting that took place in El Paso over the weekend, Khalid revealed that he is planning a benefit concert for families of the 22 victims killed.

The 21-year-old singer took to Twitter to send out love to the city and explain how he plans to help.

“Over the past few days, my mind and heart have been heavy. Hearing/seeing an act of terrorism happen so close to home, my family, and my friends has been unbelievable and shocking. Singing “915” and “city of El Paso” on tour every night feels indescribable,” he said.

He then announced his plans for the benefit concert and revealed that all the proceeds will go towards the families of the victims.

Over the past few days, I’ve been thinking of ways to help out and support the city.
I’m planning for a benefit concert later this month, all of the proceeds will go to the families affected by the shooting. Sending everyone my love and will keep you guys updated 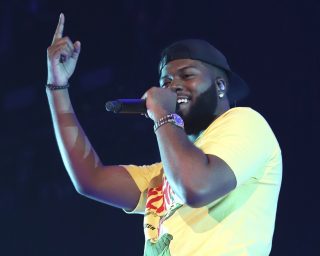 Khalid also runs The Great Khalid Foundation and the foundation is currently working on a back-to-school drive in El Paso. On Monday, the foundation went to James A. Hambric middle school to give out free school supplies. The kids said in unison, “Khalid is where our love lies. Thank you for the supplies, from the city of the 915!”

“Khalid is where our love lies. Thank you for the supplies…From the city of the 915!” pic.twitter.com/MAAbU6xcbU

It’s clear that Khalid loves the city of El Paso and is doing his best to help out. In 2017, Khalid expressed his love for the city in an interview with USA Today. “I didn’t feel like

I had a home until I moved to El Paso,” he said. “The love and the friendships I made were influential. El Paso is where I started. I don’t feel like I’d be making the music I’m making now if I hadn’t gone there.”