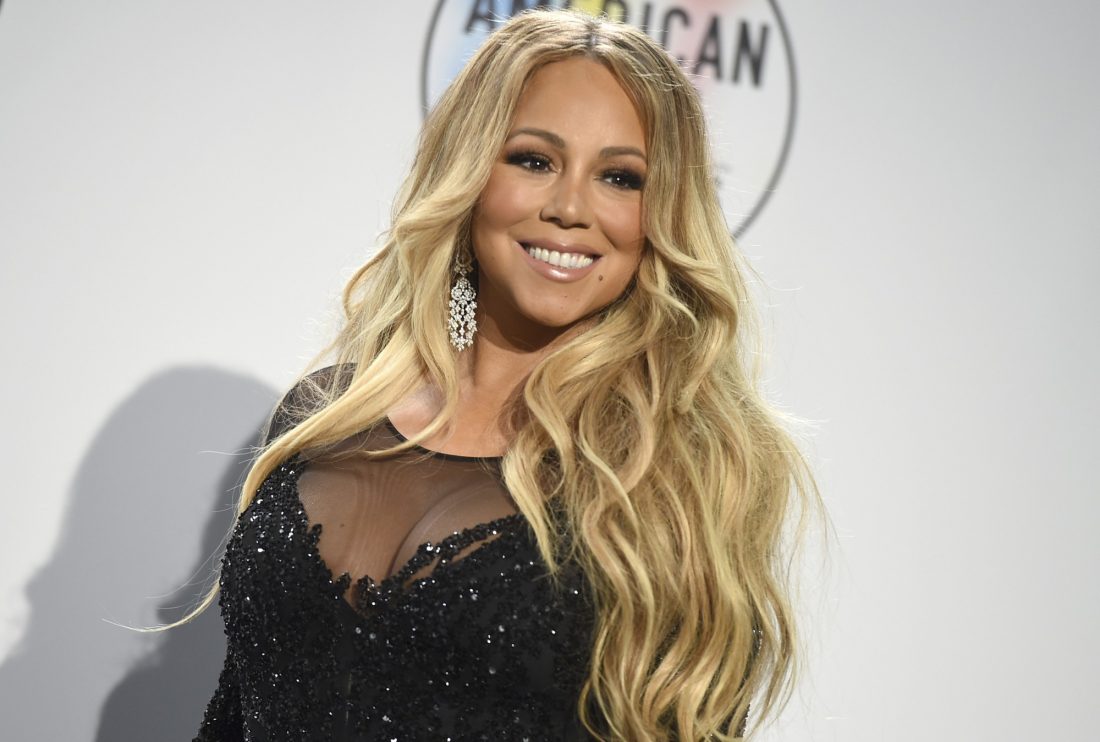 Mariah Carey says her voice was “given back” to her during lockdowns. The singer says she was able to rest her voice and get plenty of sleep and says, “it gave me my voice back in a way it hasn’t been here in years,” Carey told NME Magazine.

Besides ruling Christmas, Carey has been working on a new album at her Butterfly studios.

Mariah said she was excited for the album to come out in 2022 and that it will feature, “superstars and young teenage girls.”

Along with new music, Carey says her boyfriend, Bryan Tanaka, has been filming behind-the-scenes footage, which she isn’t excited about, but it will give fans a look at her songwriting process.

What was the biggest thing you gained from being in lockdown?