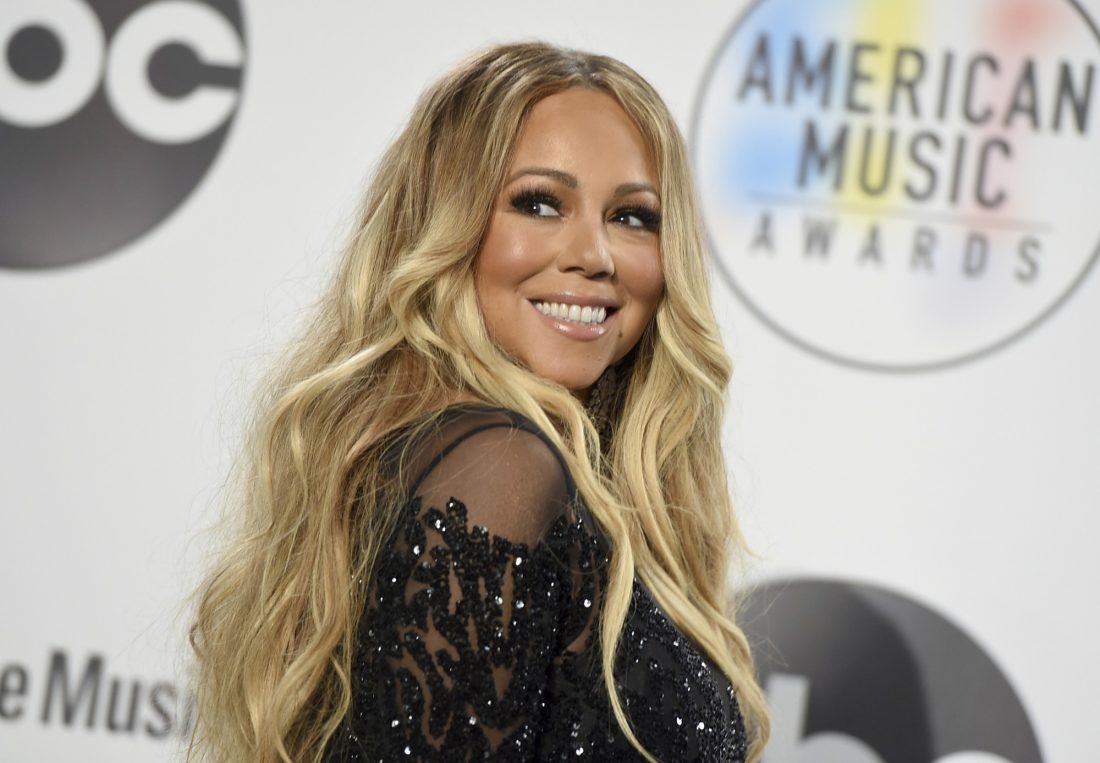 Mariah Carey has always been huge in the music scene, this past weekend she took to twitter to respond to a Baltimore Artist sampling her hit song “Shake It Off.”

This past Friday (May 7), RNB Radar CEO Tommy Banks tweeted a minute snippet of Baltimore rapper YTK’s new track “Let It Off,” which samples Carey’s 2005 platinum hit “Shake It Off” that peaked at No. 2 on the Billboard Hot 100.

The minute long snippet was captioned “Mariah Carey has 24 hours to respond” features YTK sporting a ski mask and waving a pistol around the air.

The challenge proved to be trivial for the music legend, who not only responded within the allotted time gap, who at first glance seemed to threaten the rapper.

“How about y’all have 24 hours to respond to my lawyers,” Mariah Carey tweeted while attaching a GIF from her 2018 hit song “GTFO.”

A quick glance  through RNB Radar’s thread, however, reveals that the comment may be a playful joke, and that Roots member Questlove is in the process of helping clear the sample.

@questlove trying to help us get it cleared pic.twitter.com/xGwivy8lmH

“Hey I want to reiterate that Mariah was joking, please stop saying rude s— to her,” RNB Radar tweeted accompanied with a screenshot of what appears to be a DM with Questlove about clearing the sample. “She told that same joke to Quest Love hours before she responded to the tweet and put us in contact with the people who can help us clear it! so it’s not a problem on her end.”

Carey, meanwhile, is enjoying it all unfold behind the scenes, evidenced by her playful reaction to a fan tweet. “What I love about Mariah Carey is I have no idea she’s either teasing or she’s serious here,” the fan wrote. Carey replied: “I don’t know and neither do you!”

Is a possible collaboration on the horizon for upcoming Baltimore Rapper?