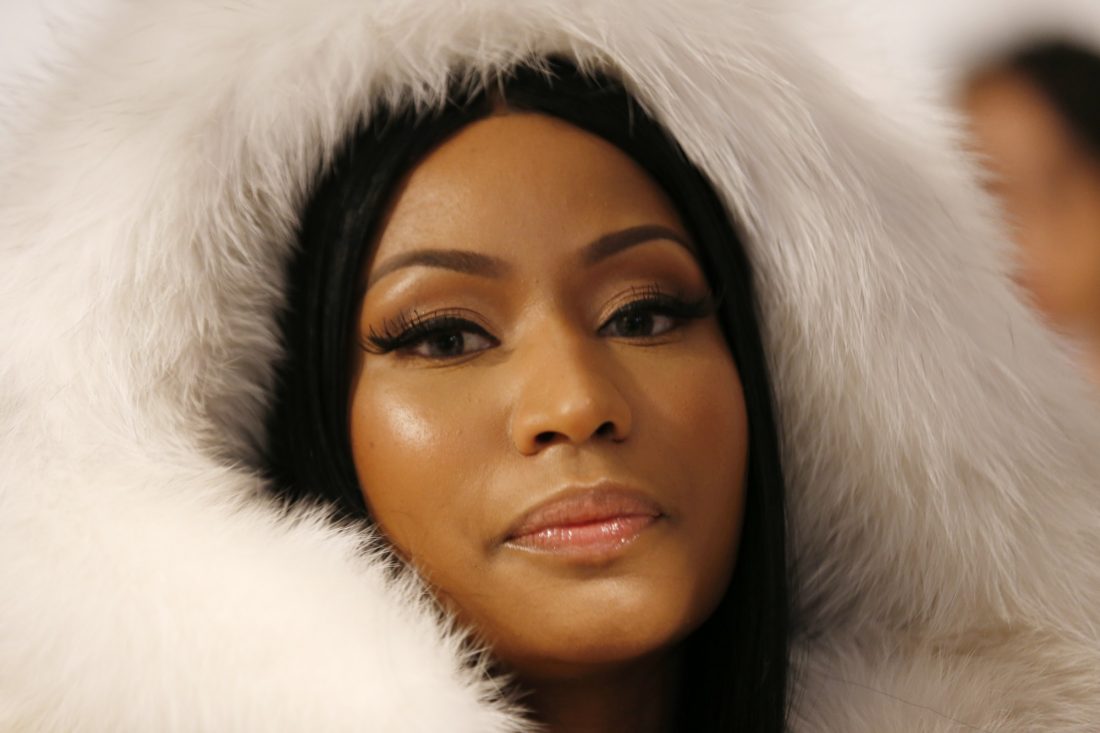 The high school sweet hearts rekindled their flame in December 2018 and the rapper announced their marriage plans on an episode of her Beats 1 show, Queen Radio this summer.

“We did get out marraige license,”she said, “I think I have what I was striving for, just happiness. It was hard to get to a happy place. Now that I’m here I don’t want to compromise that for anyone or anything.”

Petty is very present on Minaj’s Instagram and has been in a few of her music videos since they’ve been dating.

My nigga home now he da Clyde to my Bonnie 🤞🏽

She defended him against a fan saying “He was 15, she was 16… in a relationship. But go awf Internet. Y’all can’t run my life. Y’all can’t even run y’all own life. Thank you boo.”