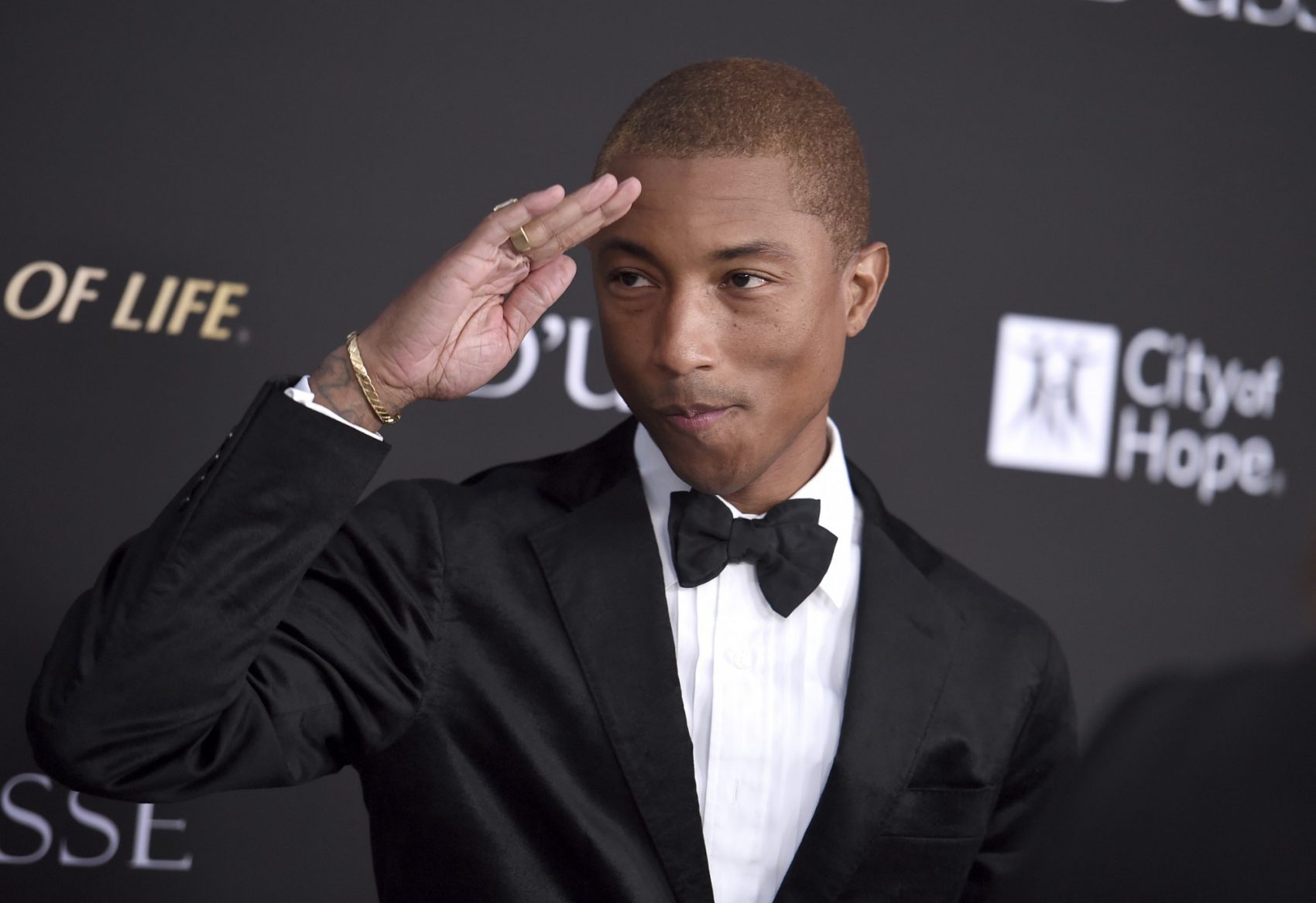 Pharrell To Launch Music Festival In Virginia Beach In April

The Grammy-winning superstar announced Monday SOMETHING IN THE WATER, a multi-day event he’s calling a “cultural experience” that will debut April 26-28. He will perform on a stage set on the beach; other performers include Missy Elliott, Travis Scott, Migos, Dave Matthews Band, Janelle Monae, Diplo, SZA, Lil Uzi Vert and Pusha T.

Pharrell said in an interview with The Associated Press that he created the festival to give back to the community that raised him and helped him achieve his goals and dreams. 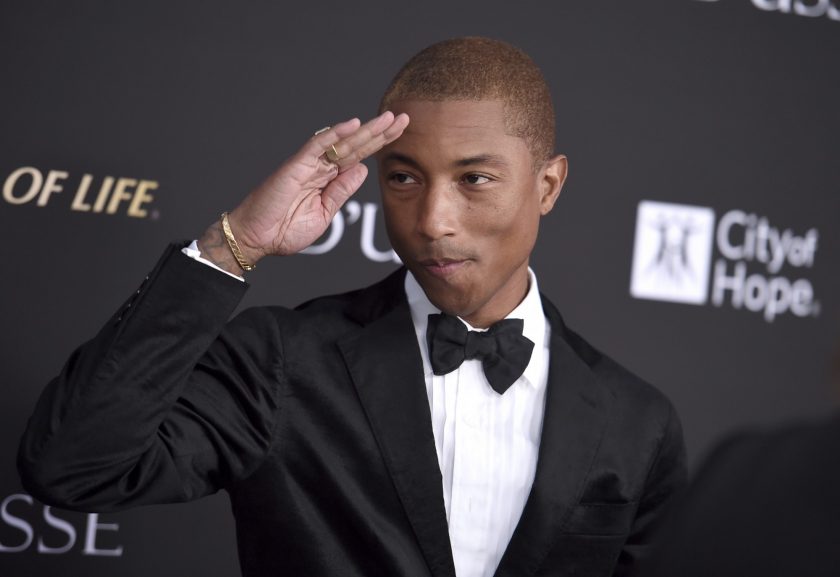 “Virginians are taste-makers,” he said, naming famous folks from the state, from Ella Fitzgerald to Allen Iverson to Missy Elliott.

“Virginia has been home to some of the most gifted artists, athletes, and scientists to ever live. And it makes sense — the people of Virginia are one-of-a-kind: uniquely gritty, bold, and brilliant,” Pharrell said. “Virginia needs this right now and the world will see what we Virginians have known all along: there really is Something in the Water.”

The festival won’t just focus on music: The film “The Burial of Kojo” — acquired by Ava DuVernay’s ARRAY company — will be screened, followed by a discussion. The film will premiere on Netflix on March 31.

SOMETHING IN THE WATER will also include a pop-up church service, karaoke featuring trap music as well as moments with wellness expert Deepak Chopra and Geoffrey Canada, the president of the Harlem Children’s Zone whose work has transformed the lives of thousands of inner-city youth.

“It’s been fun curating the artist-performers,” said the Oscar-nominated Pharrell, who has produced hits for everyone from Jay-Z to Britney Spears.

Virginia Beach Mayor Robert “Bobby” Dyer said the festival “is going to be a transformative event for our city.”

“We are absolutely thrilled with the plans Pharrell and his team have for this year. There will be no doubt that what is ‘in the water’ around Virginia Beach is ‘something’ very special,” he said.