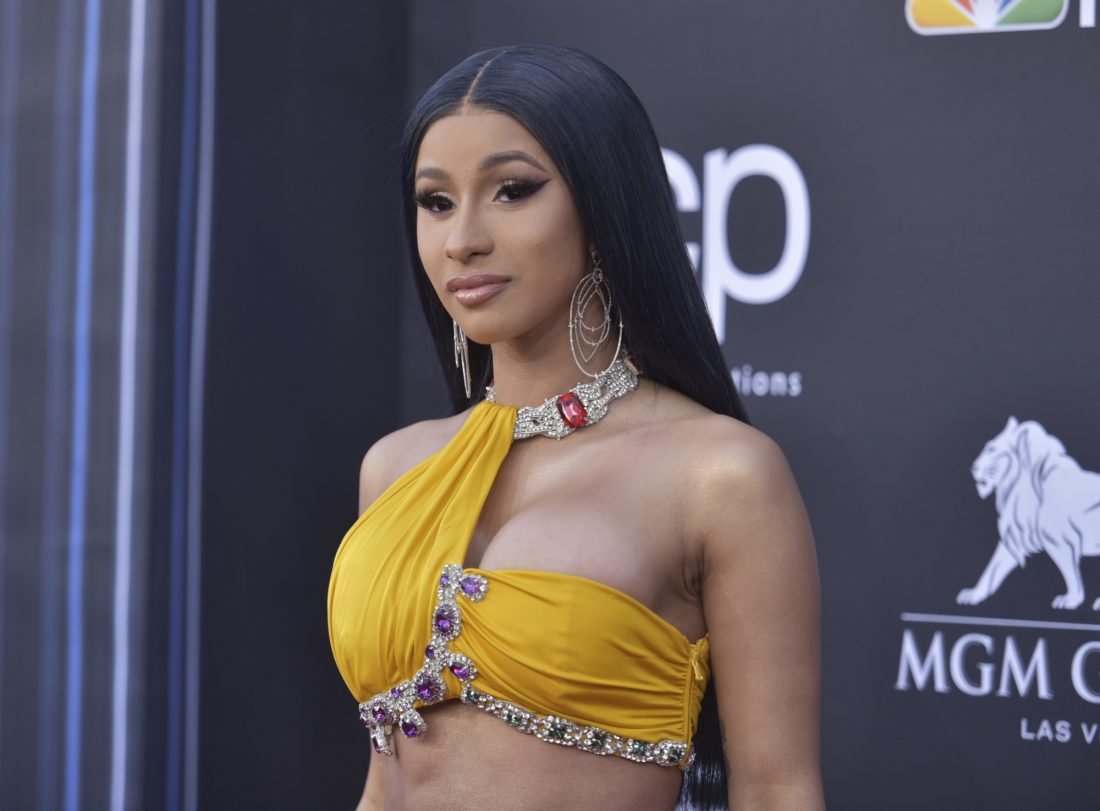 Cardi B is being called an “angel” after paying for the funeral of the victims of the nineteen-story apartment fire in the Bronx.

According to TMZ, nine adults and eight children were killed in the fire, which is the deadliest fire the Bronx has seen in three decades, including Haji Dukuray’s niece, her husband, and three children.

Cardi paid for the funeral services for the five family members, Dukuray spoke with TMZ and thanked Cardi for what she’s done, calling her an “angel.”

Others such as Fat Joe, Jim Jones, and both New York Hip Hop stations have stepped up to help the families affected by the fire.

Has anyone ever stepped up for you unexpectedly? Share your story.