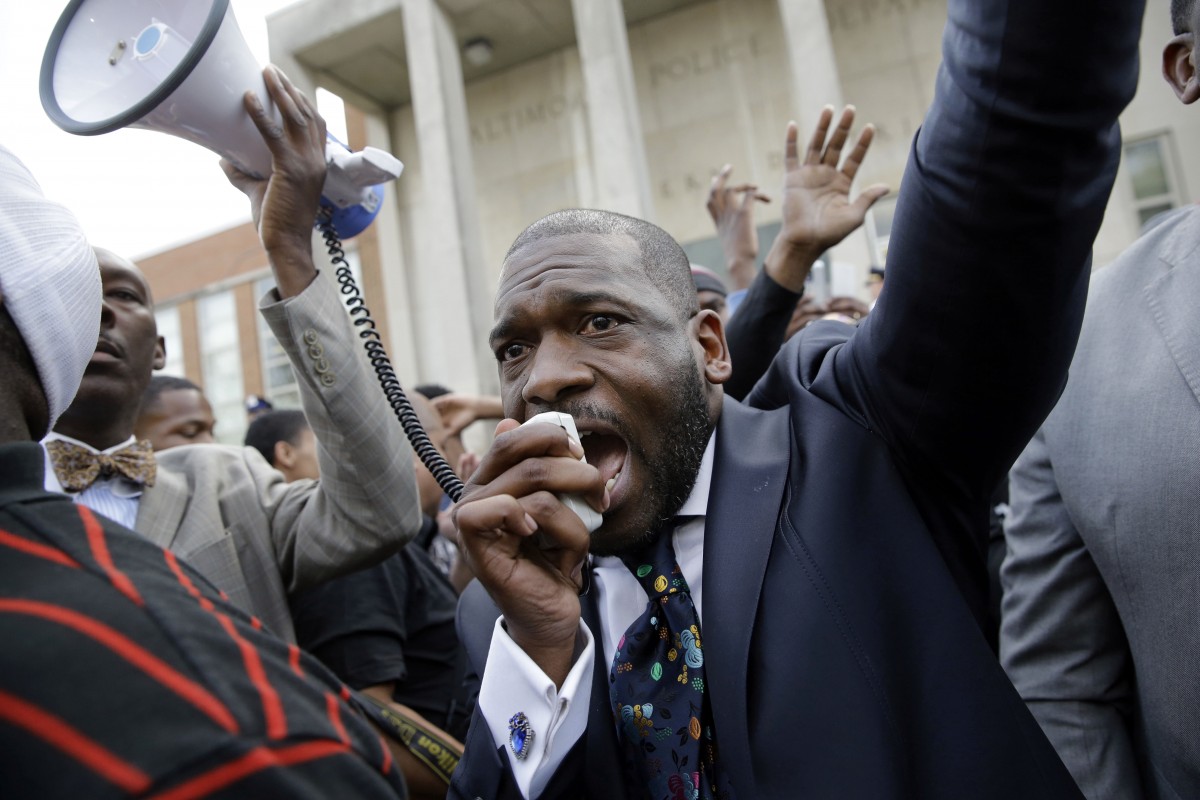 RHOP: Pastor Jamal Bryant Opens a Binder of His Own

If you watched Bravo’s Real Housewives of Potomac reunion on Sunday, you saw Monique Samuels bring a binder of receipts on the housewives
She started with Giselle Bryant and ‘read her up and down.’
Monique accused Giselle’s ex-husband, who she is dating again of cheating on her.
Karen jumped in and asked if Jamal was going to attend the reunion and the answer was no.
Monique called him Pastor Holy Wh*re.
Well, the good Pastor hopped on social media with a binder of his own.
He starts off by saying this is not an apology, it is for clarity
He said he participated in the show against his better judgement as he does not feel reality TV does not advance our progress.
He accused Monique’s husband, Chris of being abusive and suffering from head trauma after his years in the NFL.
He reminds everyone that while he is IN Atlanta, he is FROM Baltimore.
Did the Pastor clear up anything for you or make it worse?