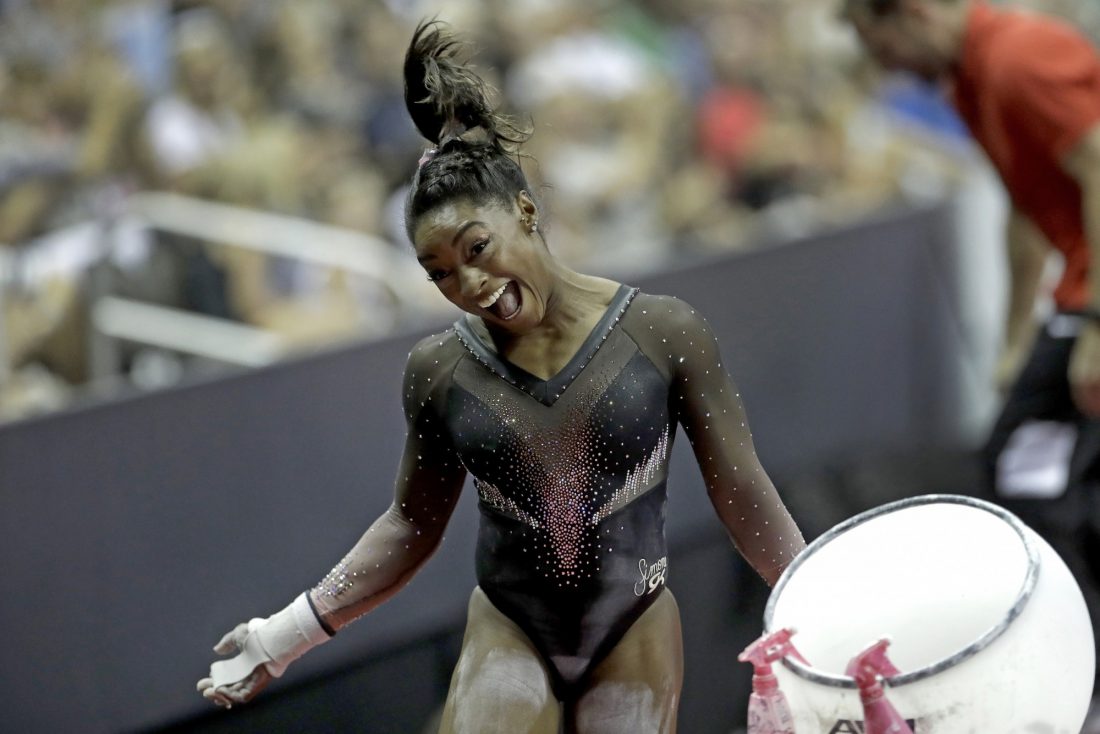 After opting out of the remainder of the games, Simone Biles is set to compete in the balance beam!

The U.S. gymnastics team made the announcement early Monday, tweeting

“We are so excited to confirm that you will see two U.S. athletes in the balance beam final tomorrow – Suni Lee AND Simone Biles!! Can’t wait to watch you both!” 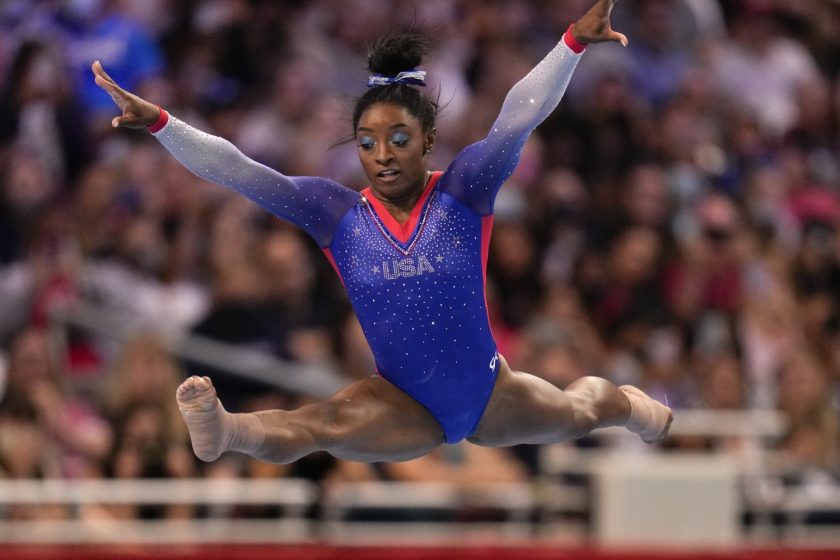 This will be the first event that Simone Biles partakes in following her withdrawal from other events at the Tokyo Olympics.

As previously reported, Simone Biles pulled out of the gymnastics all-around final Olympic event this past Tuesday (July 27th). The athlete withdrew from the final competition for mental health reasons and denied claims of quitting due to her performance. Simone Biles has received mixed feedback for her decision Yahoo Sports reported.

This event will be Simone Biles‘ final opportunity to win a medal at the Tokyo Olympics. However, she did technically win a medal when her team won silver after she pulled out of the all-around gymnastics event reported the Hollywood Reporter.