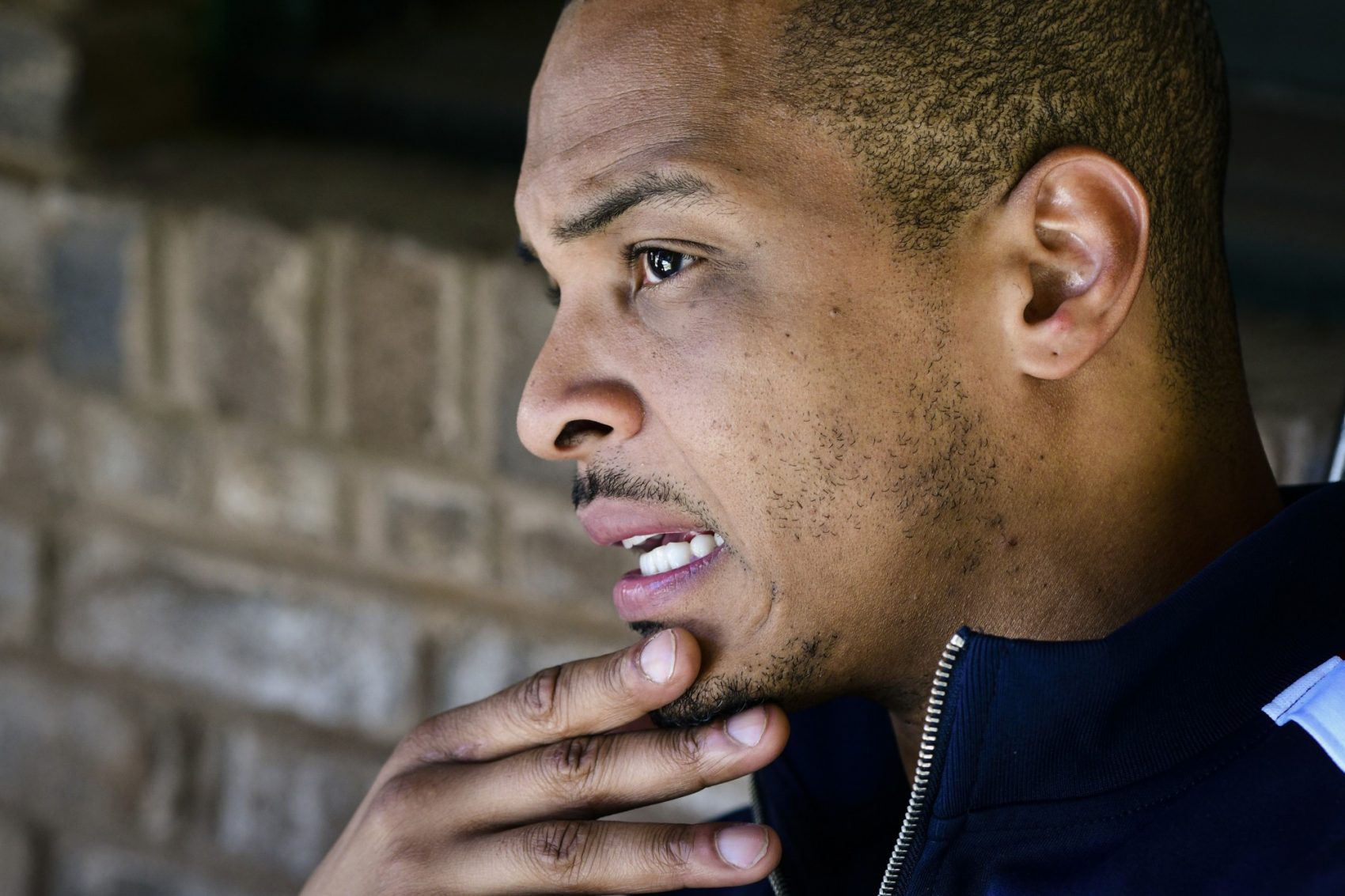 NEW YORK (AP) — Rapper T.I. says he was joking when he said he goes to the gynecologist with his daughter every year to make sure her hymen is “still intact.”

The performer, who received backlash when the comments went viral earlier this month, told Jada Pinkett-Smith on Monday’s episode of “Red Table Talk” that he also apologized to his daughter.

Says T.I.: “I began to embellish and exaggerate, and I think a lot of people kind of took it extremely literal.”

Planned Parenthood and others blasted T.I. when he told the “Ladies Like Us” podcast that he takes “yearly trips to the gynecologist” with his now 18-year-old daughter.

T.I. says he went to the gynecologist with his daughter when she was 15 and 16, not 18. He adds that his daughter’s mom was present at the appointments.