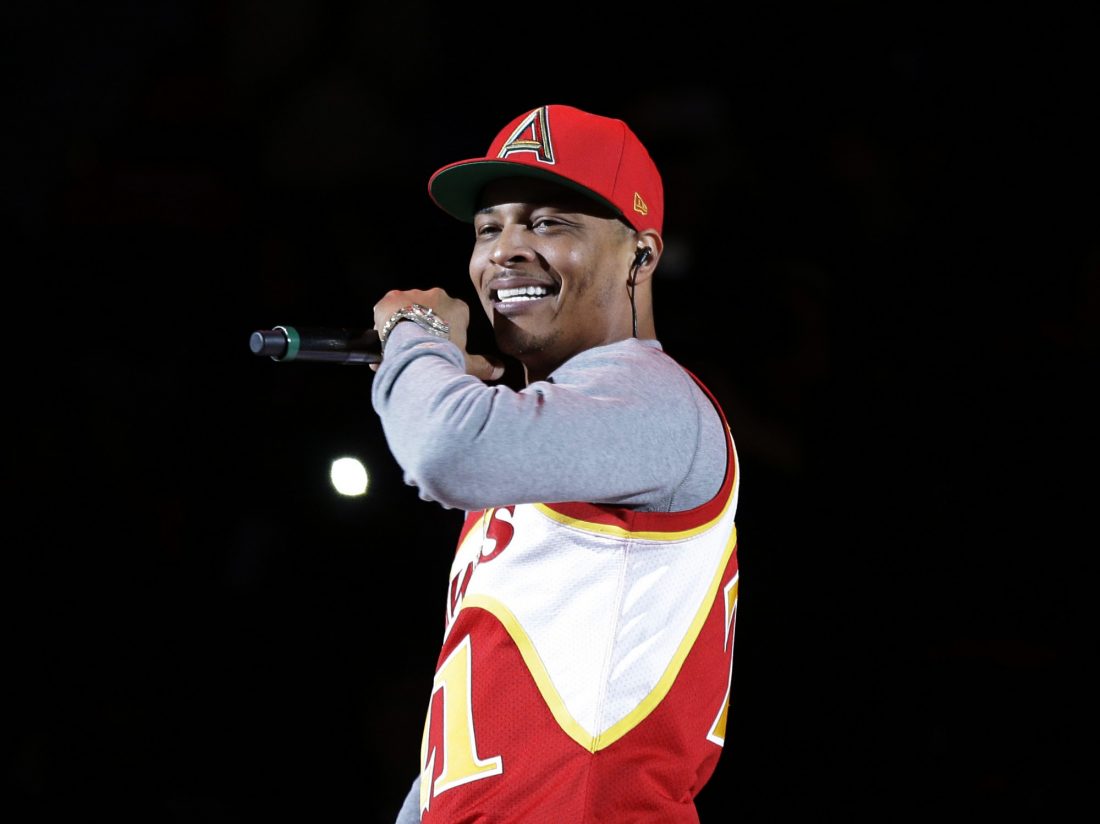 ALBANY, N.Y. (AP) — New York could bar doctors from performing so-called virginity tests under legislation prompted by the rapper T.I.’s controversial claim that he has a gynecologist check his daughter’s hymen annually.

Assemblywoman Michaelle Solages said Tuesday the bill she submitted last month would prohibit medical professionals from performing or supervising such examinations, though it’s unclear how common they are in the U.S. New York would also consider it sexual assault when such tests are performed outside of a medical setting.

“It’s medically unnecessary,” the Democrat said. “It’s often painful, humiliating, traumatic. All in all, it’s a form of violence against women.”

Her bill has attracted support from three Democratic lawmakers, and Democratic Gov. Andrew Cuomo’s administration officials called the practice “disturbing.” Solages said no other states have such bans.

The World Health Organization, U.N. Women and the U.N. Human Rights office called for the end of the tests worldwide last year. They said the testing often involves inspecting the hymen or inserting fingers into the vagina.

T.I., also known as Clifford Joseph Harris, Jr., drew criticism when he said in a November episode of the podcast “Ladies like Us” that he asked a gynecologist to check his teenage daughter’s hymen shortly after her birthday each year. She is now 18.

After his comments prompted backlash on social media, he told Jada Pinkett Smith on the Facebook interview show Red Table Talk he’d been exaggerating and that “he was never in any exam room.”

Phone and email messages were left with Harris’ publicist Tuesday.

Experts say such testing is painful and that there’s no evidence such testing shows whether a woman or girl has had vaginal intercourse.

“There is no test that can tell you whether someone had intercourse, whether consensually or non-consensually,” Ranit Mishori, professor of family medicine at Georgetown University School of Medicine and senior medical adviser for Physicians for Human Rights.

Mishori said there’s a mistaken belief that you can tell whether someone’s had vaginal intercourse from a tear in a hymen, which can also tear from tampons or physical activity. Some women lack a hymen, a membrane that partly covers vaginas and can also change as a girl matures due to hormonal change.

“It’s of course not only impossible to tell for sure, but also a violation of woman’s rights,” said retired obstetrician-gynecologist Jaana Rehnstorm, who is the founder and president of gender equality non-profit The Kota Alliance.

Such testing stems from cultural concerns about a woman’s “purity” or “marriageability,” Mishori said.

But criminalizing the practice is “misguided,” Mishori said.

“I think unfortunately, if you ban it or if you criminalize it, it will drive it underground,” she said.

Such examinations have been documented in at least 20 countries. The extent of whether they are performed in the U.S. is unclear, though Mishori said that physicians have shared anecdotes of patients and parents requesting such testing.

American College of Obstetricians and Gynecologists President Ted Anderson has said the organization does not have guidance on so-called virginity testing. “As a medical organization, ACOG releases guidance on medically indicated and valid procedures,” he said in a statement.

Solages called the practice “barbaric” and based on the idea that women are men’s property. She said just one instance, such as T.I.’s, of such an examination happening is enough for a ban.