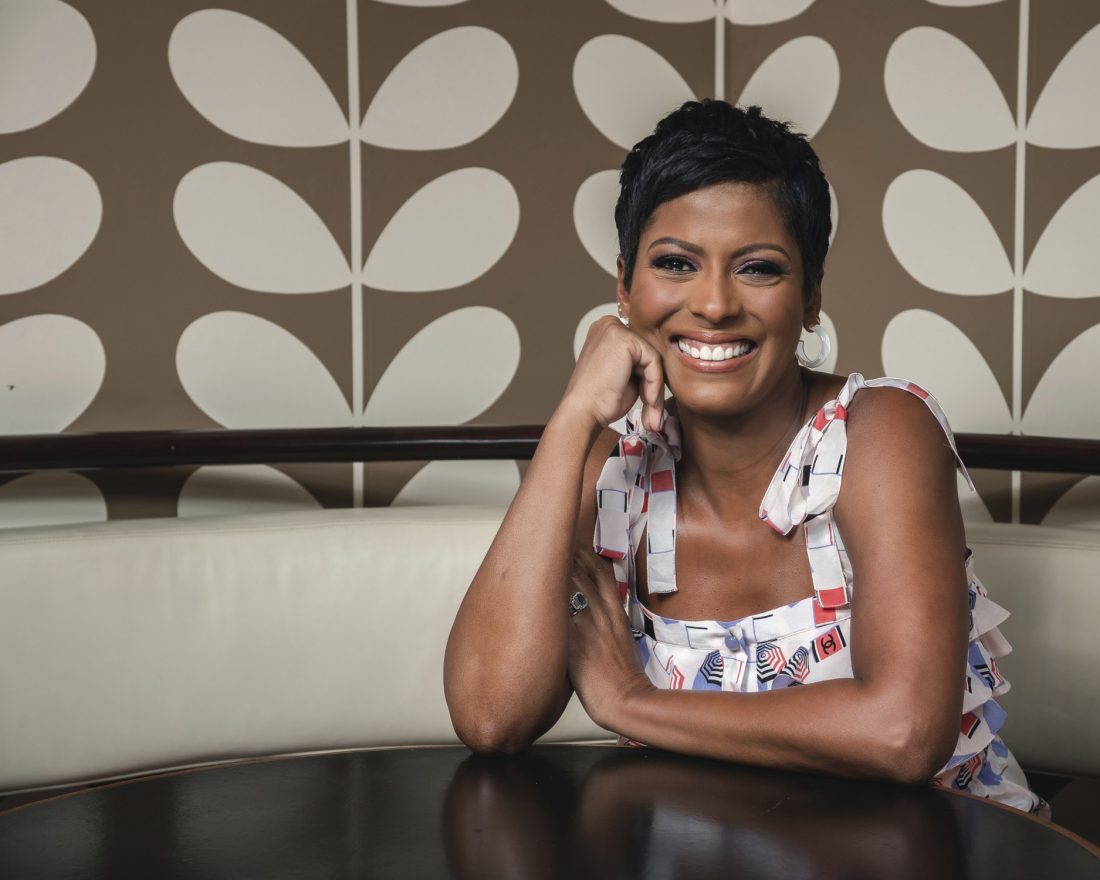 Before beginning her regular program, Hall spoke kindly of Williams to her audience.

“Wendy is another mom,” the daytime TV host said. “Another woman who created, executive produced and hosted her show. Wendy and I are currently the only two Black women who created, executive produce and solo host daytime shows on right now. And so when I saw her interview with T.J. [Holmes], it took my breath away because there’s been a lot of stories out there.” Hall went on to say that hearing Wendy share about her health was “powerful.”

According to Tamron’s official website, Hall and Williams are “the only two Black women who created, solo host, and executive produce their own shows on TV right now.”

While concluding her segment of gratitude for the legendary TV host, Hall added, “Wendy says that she needs about three months and she feels she will be back on TV. I know all of her co-hosts, her fans, like the Tam Fam, would root for me, are rooting for her.”

Check your local listings to watch the Tamron Hall Show on weekdays.