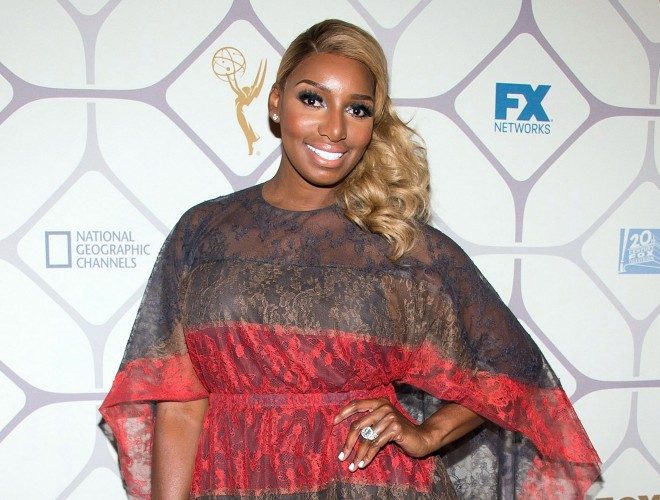 Nene Leakes stopped by a popular radio show Wednesday, while doing press in NY, yesterday and talked about the talk show Leakes was supposed to previously have.

“I remember you were supposed to have a talk show with Bob Mercury who also produces Wendy’s show and Wendy and Kev blocked [it],” the radio host mentioned.

Leakes reveled she feels as though Wendy Williams‘ former husband, Kevin Hunter, was toxic was the one who pushed for the cancelation of her show.

“It didn’t hurt my feelings. At that time in my life, I think it really taught me how the industry is. It’s a dirty world,” said Leakes.

Leakes also said that she and Hunter never had a good relationship, she says that she never thought he was right for Williams and he was never nice to her.

Leakes says she never spoke to Williams about the incident but is willing to repair the bond.

“She can make that good again. Sometimes people are intimidated. They think you’re gonna come up and do more than they do. I’m not sure. But I know that it was scrapped, that’s true. I just… never tried to have a conversation with her.”