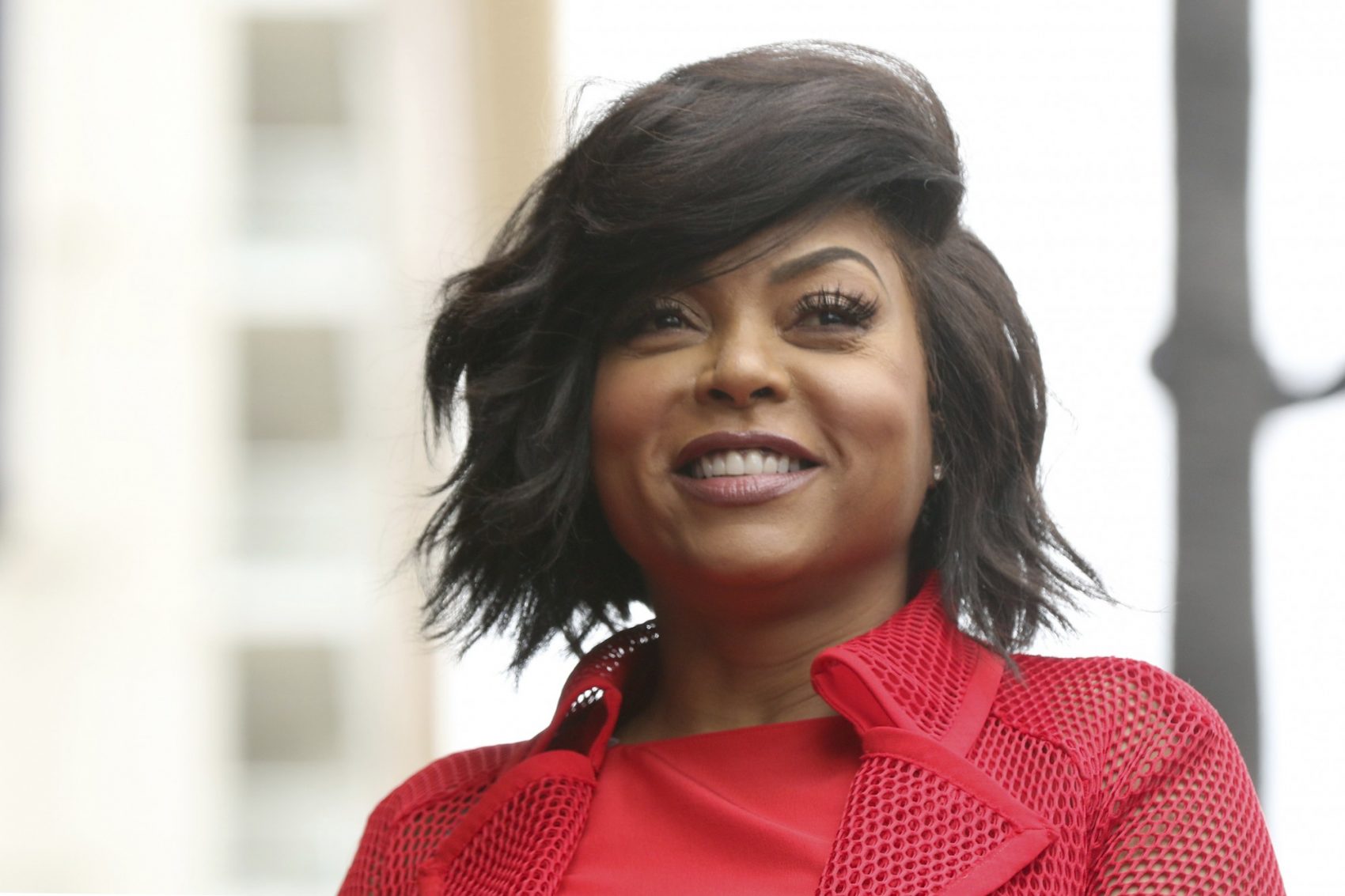 “BET has always been the foundation of my fanbase and a huge supporter of me throughout my career,” Henson told Variety. “BET Studios understands and perfectly aligns with my vision of why I founded TPH Entertainment, to increase opportunities and create content that will challenge audiences and inspire new perspectives. I am so excited to join them and for the incredible content we will create together. This partnership will be for the culture.”

“We are incredibly excited to welcome Taraji and TPH Entertainment to BET Studios’ growing portfolio of top Black creators and industry leaders. Taraji is immensely important to both the industry overall and our community; as such she will contribute her profound insights and expertise to amplify BET Studios’ diverse array of content offerings,” stated BET Chief Executive Officer Scott Mills.

Henson’s upcoming projects include starring in Alessandro Camon’s “Time Alone, which TPH will produce. Henson will make a directorial debut in “Two-Faced” with Bron Entertainment and “Sorcerority,” a co-production with Effie T. Brown’s Game Changer Films and Gabrielle Union’s I’ll Have Another Productions.