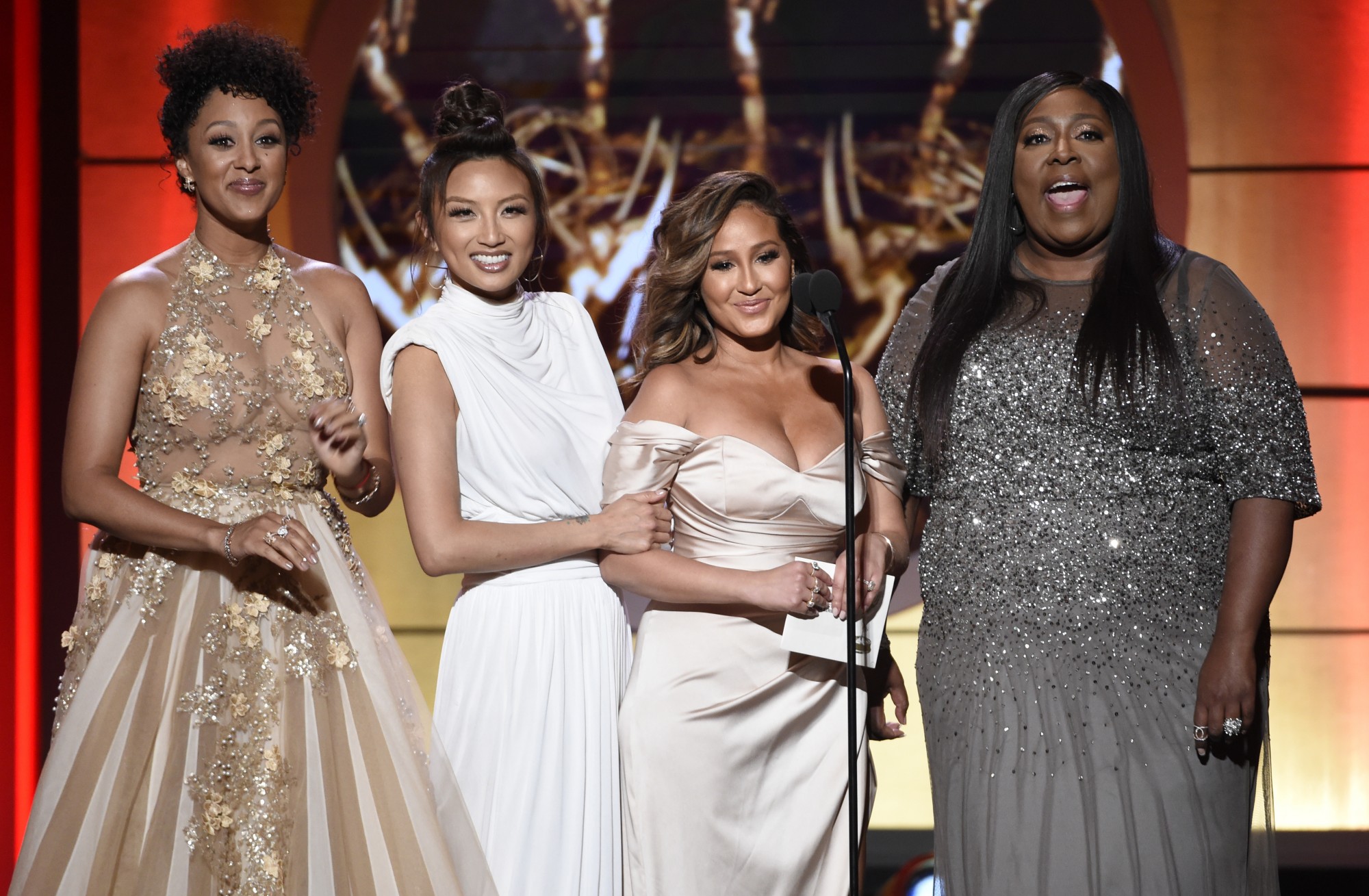 ‘The Real’ Officially Canceled After 8 Seasons

Warner Bros. Unscripted Television/Telepictures canceled the beloved talk show, declining to extend it to a ninth season, according to Variety. The decision is unrelated to the launch of “The Jennifer Hudson Show.”

Co-host Loni Love tweeted, “In the end The Real cast & crew did everything we could to scale the show down..We shot 7-8 shows in 3 days, no audience, made a conference room into a studio, but in my opinion Covid costs killed this show,” Love said on Twitter. “It’s been a great ride and thanks to the viewers for 8 great seasons!”

“It [w]as a fun ride!! Got to work with an group of amazing women and crew,” Garcelle Beauvais tweeted.

Besides Love and Beauvais, the rest of the panel, Adrienne Bailon Houghton and Jeannie Mai Jenkins, has yet to publicly comment, reports LA Times.

Tamera Mowry-Housley and Tamar Braxton were both co-hosts when “The Real” premiered in 2013 but have since left the show. Amanda Seales also had a short stint on the talk show before Garcelle Beauvais joined as a permanent co-host.