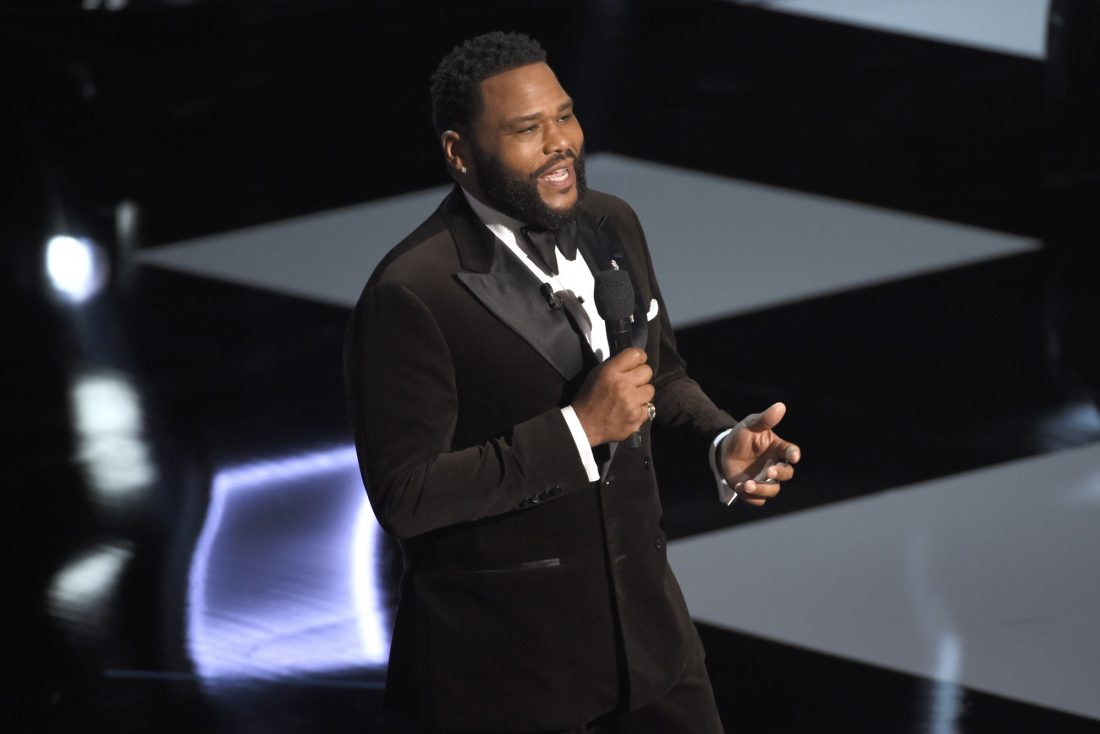 Anthony Anderson To Graduate From Howard University This Spring

In 2018, during an interview with Jimmy Fallon, Anderson explained the reason for his dropping out of college initially. “I was paying for college myself, and I ran out of money after my Junior year,” Anderson told Fallon.

On The Real talk show earlier this week, Anthony Anderson spoke to Loni Love and Garcelle Beauvais about how close he is to being an alumni of Howard University. Loni posed the question, “Anthony, you’ve talked over the years about wanting to graduate from Howard University after you withdrew when you were younger. Well, you’re 15 credits away from getting your degree. Are you going to finish or what?” To which Anderson replied, “I am going to finish this Spring.”

Tags: Anthony Anderson, celebrities who went to howard, dre johnson from blackish, howard alumni, The Real, when does anthony anderson graduate from howard, who are famous howard alumni