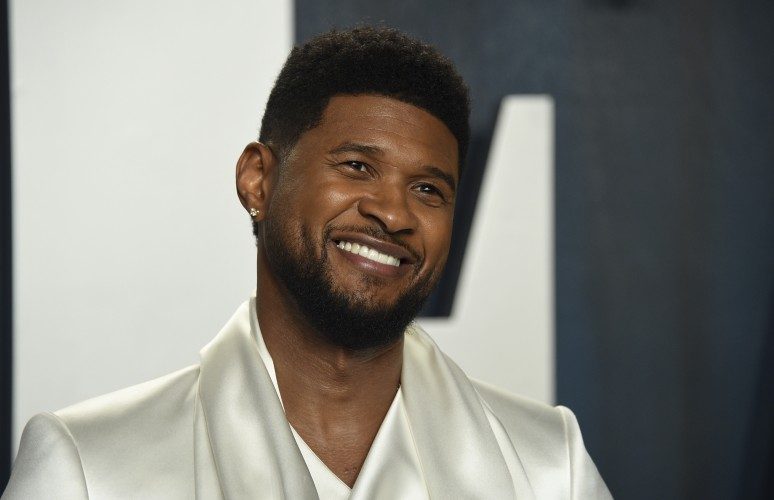 Usher has recently been dropping several hints of a new album, many of which reportedly believe to be a sequel to his 2004 diamond-certified album Confessions.

The buzz surrounding the alleged album began in March 2019 with Usher’s Instagram post of him sitting in So So Def Studios with a board reading ‘Confessions 2’, captioned “Dis what y’all want…” Usher continued to add to the buzz by playing what appeared to be new music on Jermaine Dupri’s Instagram live story the same month.

Almost a year later, Usher touched the stage to perform a new song at Live from the Cricket Lounge in Los Angeles on Feb 24. The song was introduced as Confessions Pt III, a reported prequel to Pt I and II. Usher sang: “Remember that time I was sitting up sick, couldn’t sleep in the middle of the night? / You said, ‘Babe, let me take you to the ER’ / I said, ‘Nah, Ima be alright’ / Well, the next day I found out from f**kin’ around that the sickness I had was life / And I was fixed to keeping the decision to keep it / Knowing I had to get rid of it.” Additionally, before beginning the performance, Usher vaguely announced the new album.

On Mar 4, Usher appeared on Ellen to discuss new ventures, including his upcoming movie Burden. Ellen asked what the fans really want to know: “When are you coming out with new music?” Usher answered “Soon.”

There is no confirmation of a date, a tracklist, or possible features. Fans must continue to rely on Usher’s hints until an official announcement is delivered.