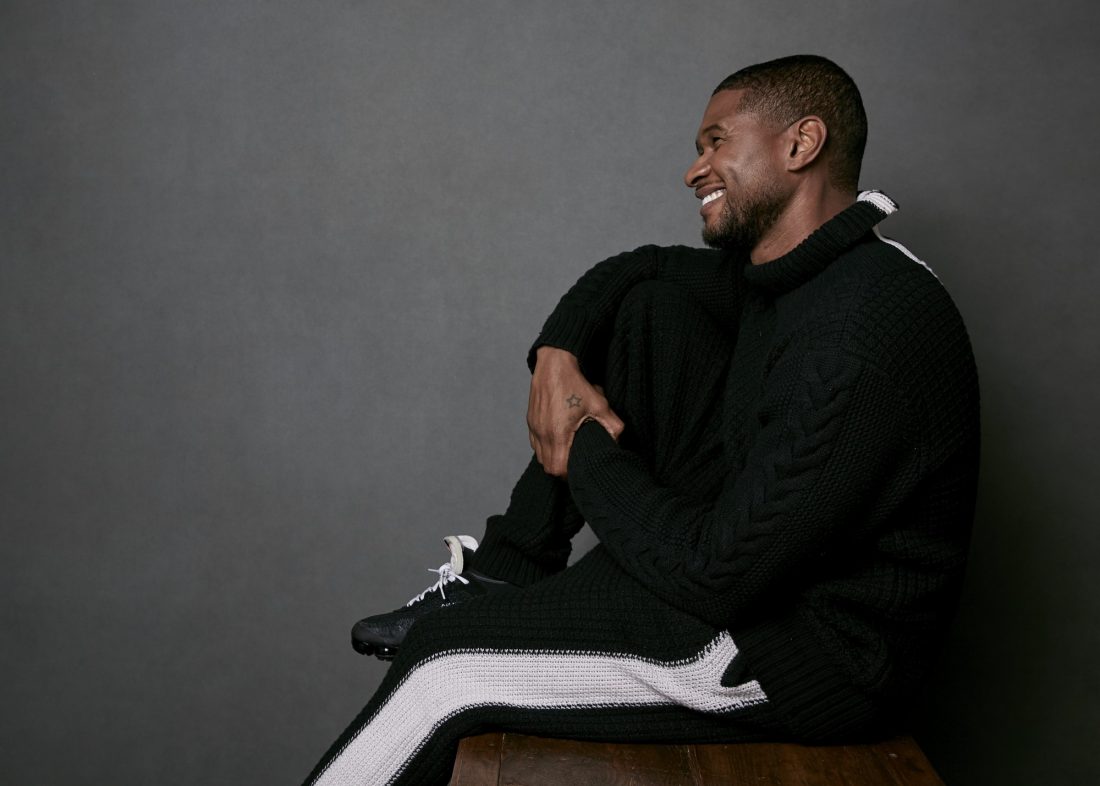 Usher is teasing his fans with hints of a Confession 2 album. It’s been over a decade since the release of Confessions and fans are ready to hear the next part two the-all time classic series.

In March, Usher celebrated the 15-year release date of Confessions. That album sold over eight million copies in 2004 and became the second-best selling album of the 2000’s. It went on to sell over 20 million copies worldwide. Usher won the Grammy Award for Best Contemporary R&B Album. 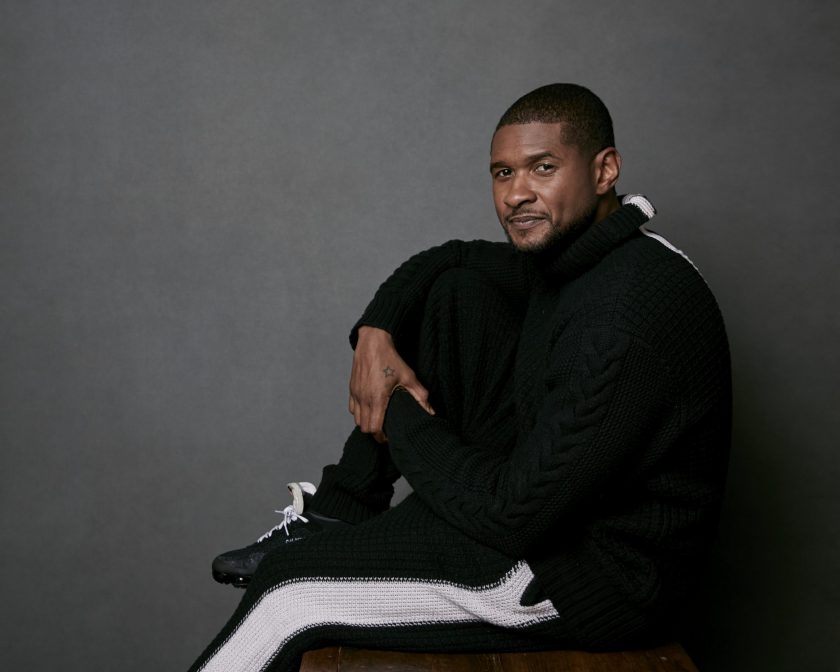 Usher hinted to the news via an Instagram post. Tuesday, he uploaded a picture with the caption “Dis what y’all want…” with him sitting next to a white board with the word “Confessions 2”.

Usher teamed up with super producer Jermaine Dupri and the record label So So Def. Usher previously posted footage of himself in the studio with Jermaine Dupri, who produced the original Confessions album. Dupri also went on Instagram Live and previewed a new song called “Believe.”

We cannot wait to hear what Usher is working on. Stay tuned fam!