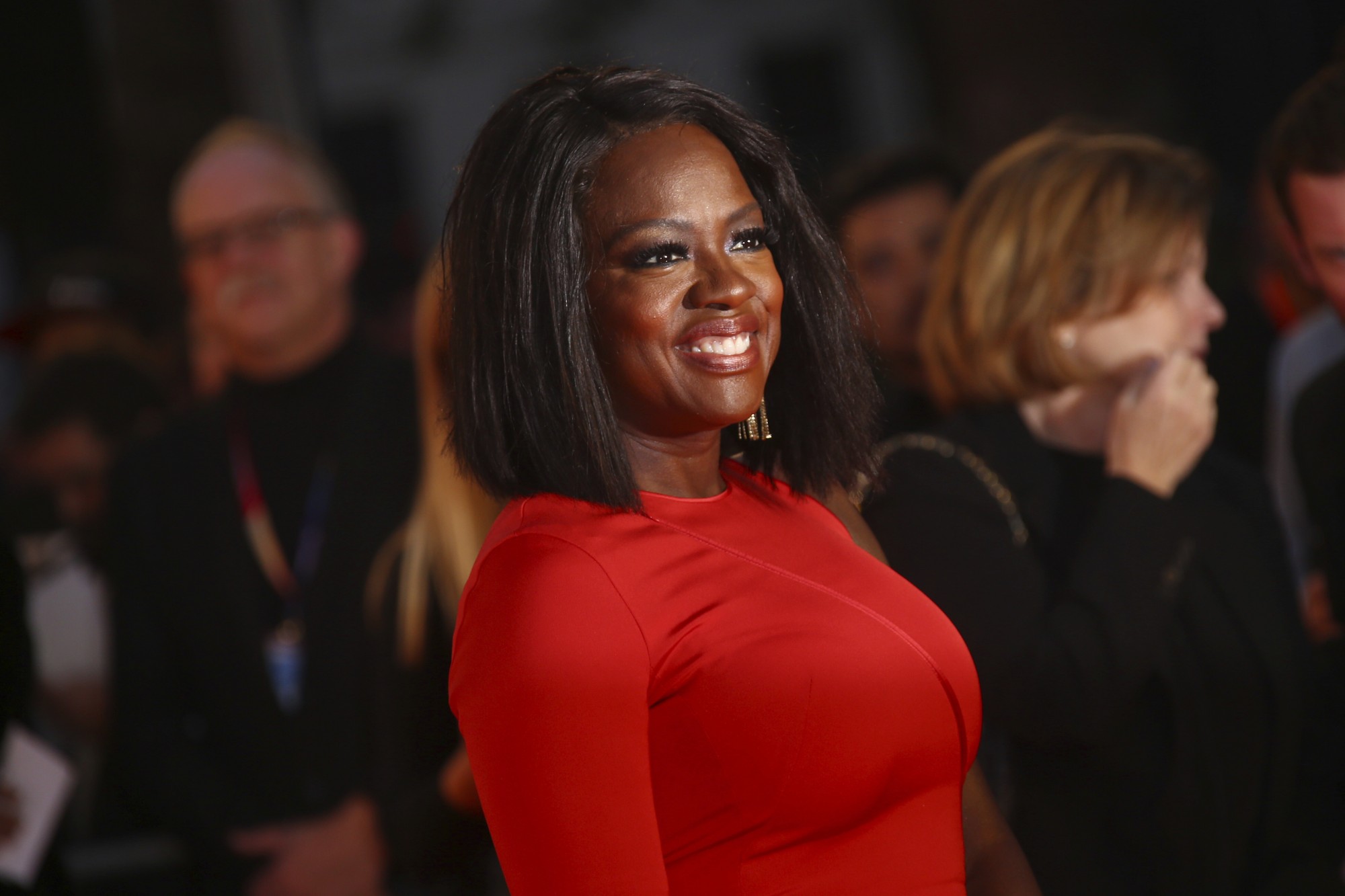 Oscar-winning actress Viola Davis made an appearance on Jimmy Kimmel Live! on Monday to promote her new Showtime series, ‘The First Lady.’ The actress used the sit-down with Kimmel to open up about her struggles with weight.

“I turn 56, and I don’t know what fits anymore,” Davis said. “That’s when it hit. Everything gets wider, bulgier and here’s the thing, I work out.”

Yahoo! reports that the ‘How To Get Away With Murder’ star eats well and exercises regularly to maintain what she believes is a healthy weight. That being said, she sometimes is shocked at what the scale reads when she steps on it.

She went on to jokingly blame her drinking habits for the extra pounds.

“I think it has something to do with those large glasses of liquor I’ve been drinking during the pandemic,” she laughed. “I’ve been knocking that back.”

According to News Week, along with Davis’ role as Michelle Obama in the Showtime series ‘The First Lady,’ she is also set to appear in a Netflix special alongside Oprah Winfrey as herself later this month filmed at the host’s home in Maui.

‘Oprah + Viola: A Netflix Special Event’ launches on April 22 and will feature a discussion about the celebrated actress’ life and illustrious career.

‘The First Lady’ debuts on April 17 at 9PM ET/PT, streaming exclusively on Showtime.