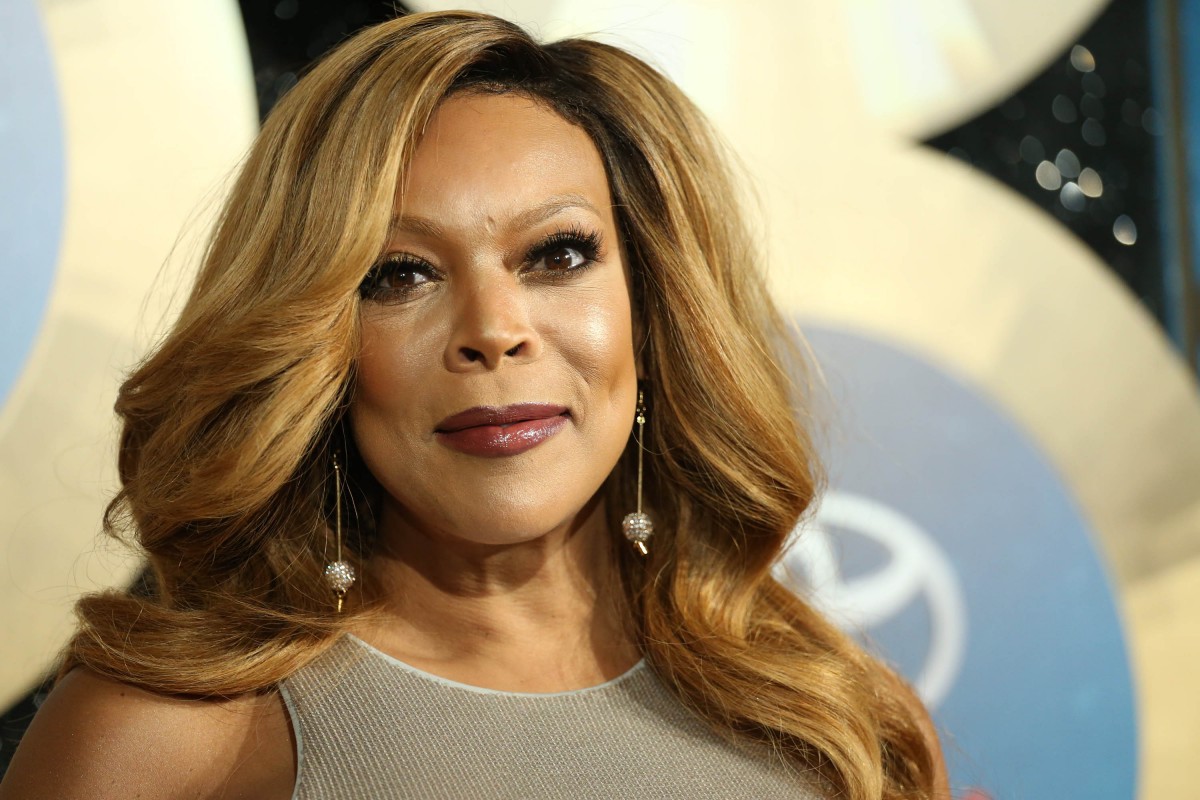 Wendy Williams is moving on from her estranged husband’s management and hires a new famed producer, Bernie Young.

After filing for divorce from Kevin Hunter, Wendy prioritized her career and focused on who will be her new manager. Hunter was recently her manager and executive producer of her talk show. According to People, Williams will be serving as her own executive producer. 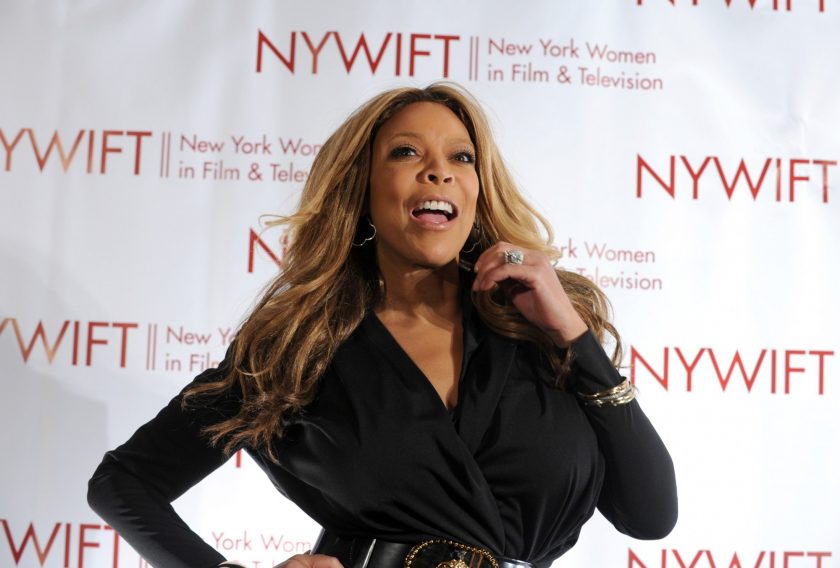 “She was kept out of the loop a lot,” a spokesperson for Wendy told People. “Wendy’s an executive producer on the show as well, but she’s the talent. Kevin was the one doing a lot of the behind-the-scenes stuff and being a go-between for her and the show.”

According to Page Six, On Tuesday, Williams was spotted walking with Young and a bodyguard after taping her show, which Hunter left last week. Only one day later, production had cut Hunter’s name from the credits.

Williams also hired extra security on her set of Th Wendy Williams Show, in order to protect her from, Hunter and who allegedly shows abusive behavior. Recent reports went out regarding Hunter poisoning Williams, yet Williams denies the story.