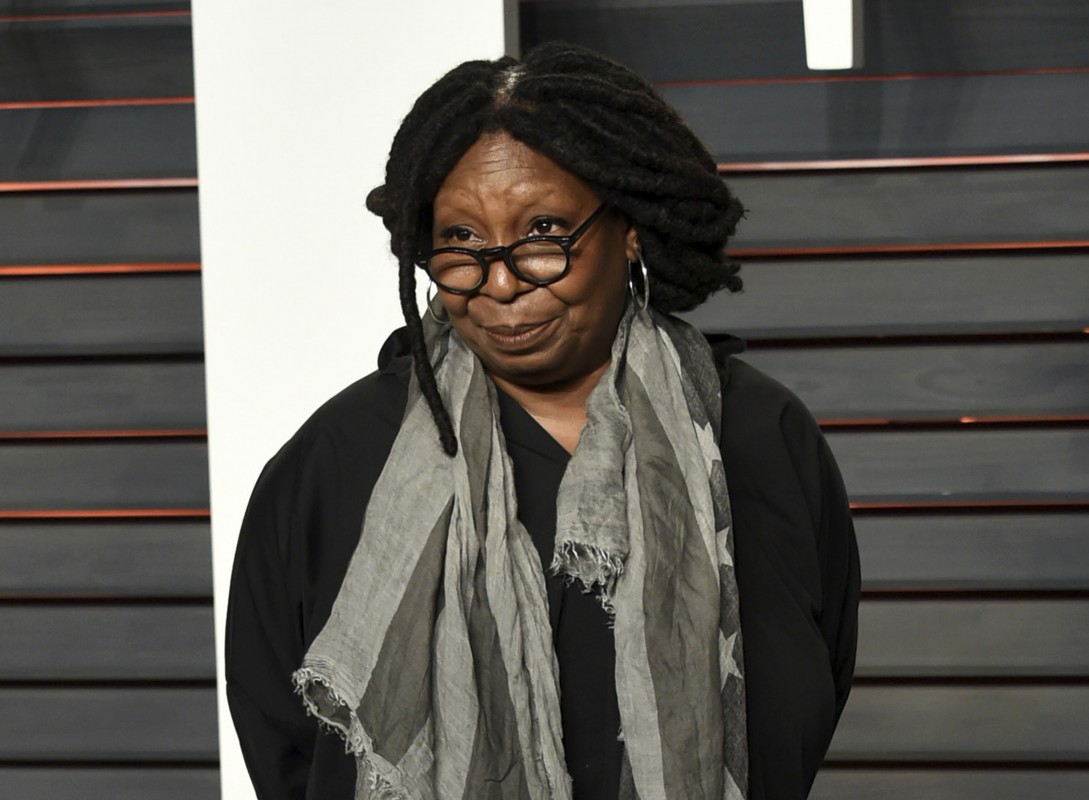 Whoopi Goldberg is not a fan of cancel culture.
She talked of the joke about George Bush she once said that left her without work for a few years and credit Barbara Walters with reviving her career.
She said, “I would describe that situation as a lot of people covering their backsides because the joke was never about him. But no one ever stood up and said, ‘Hey, here’s what actually happened.’ And they put it in the newspaper.”
She added, “And you notice, they’d never seen what I exactly said, or what I said at all. But all somebody has to do is say you said it. I feel like the truth doesn’t seem to matter as much these days.”
What are your views on cancel culture?