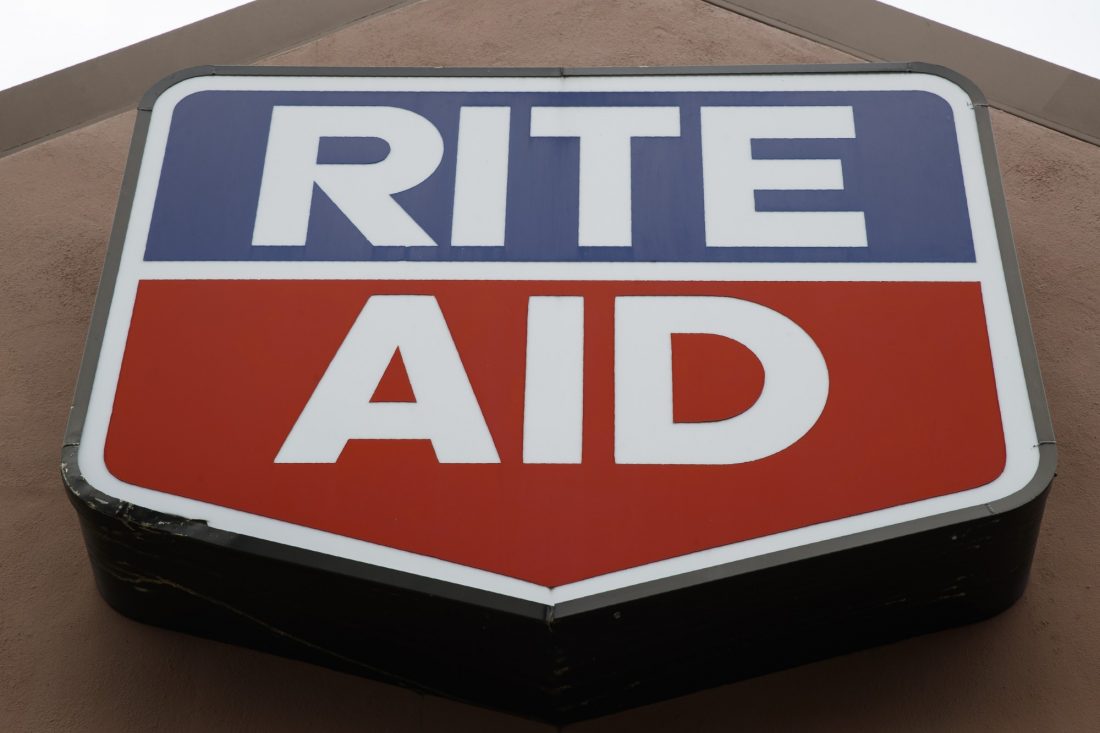 NEW YORK (AP) — Amazon is adding a new way to get your packages: head over to another store’s sales counter to pick it up.

Starting Thursday, Amazon shoppers will be able to fetch their orders at more than 100 Rite Aid stores across the United States. It will expand to 1,500 Rite Aid locations by year-end. And Amazon said it’s looking to bring the service to other stores, both big and small.

It’s the first time Amazon is bringing the service to the U.S., after it began offering it at stores in Italy and the United Kingdom last month. Amazon has installed lockers in supermarkets and banks where packages can be picked up, but said this option is for shops that don’t have space for lockers.

Amazon hopes the service will fill one of its weaknesses: physical locations where customers can buy online and pickup in stores if they want. The option has been popular with shoppers at Walmart, Target and other big retailers.

For Rite Aid, the service could bring in Amazon shoppers who may buy something off its store shelves. Rite Aid could also try to get them to fill prescriptions at the chain’s pharmacy, said Jon Reily, vice president of commerce strategy at consultancy Publicis Sapient.

But Amazon has been pushing into health care itself, buying online pharmacy PillPack last year.

“I’d be nervous about the wolf in the cage here,” said Reily.

A similar partnership has worked for Kohl’s, which accepts Amazon returns inside its department stores. Kohl’s has said the deal has helped boost sales.

They may seem like unusual tie-ups, but more physical retailers are working with Amazon in the hopes that they can reach its millions of shoppers. Sears, for example, sells its Kenmore-branded appliances on Amazon.com. And some clothing and shoe brands, such as Chico’s, J. Crew and Nike, are selling some of their fashions on the site.

Kohl’s and Amazon have been working together since 2017, when Kohl’s started selling Amazon Kindles, Echos and other gadgets at some of its stores.

With Amazon’s pickup service, called “Counter,” stores will receive Amazon packages daily. The packages will be scanned by store workers and an email will be sent to shoppers letting them know their order is ready. Shoppers have 14 days to pick it up. Amazon said customers will show store workers an emailed barcode and no IDs are needed.

Amazon said packages will be ready for pick up depending on shipping times, which could be on the same day it’s ordered, a day later or longer.

Tags: Amazon, Buy On Amazon and Pick Up At Rite Aid, Rite Aid