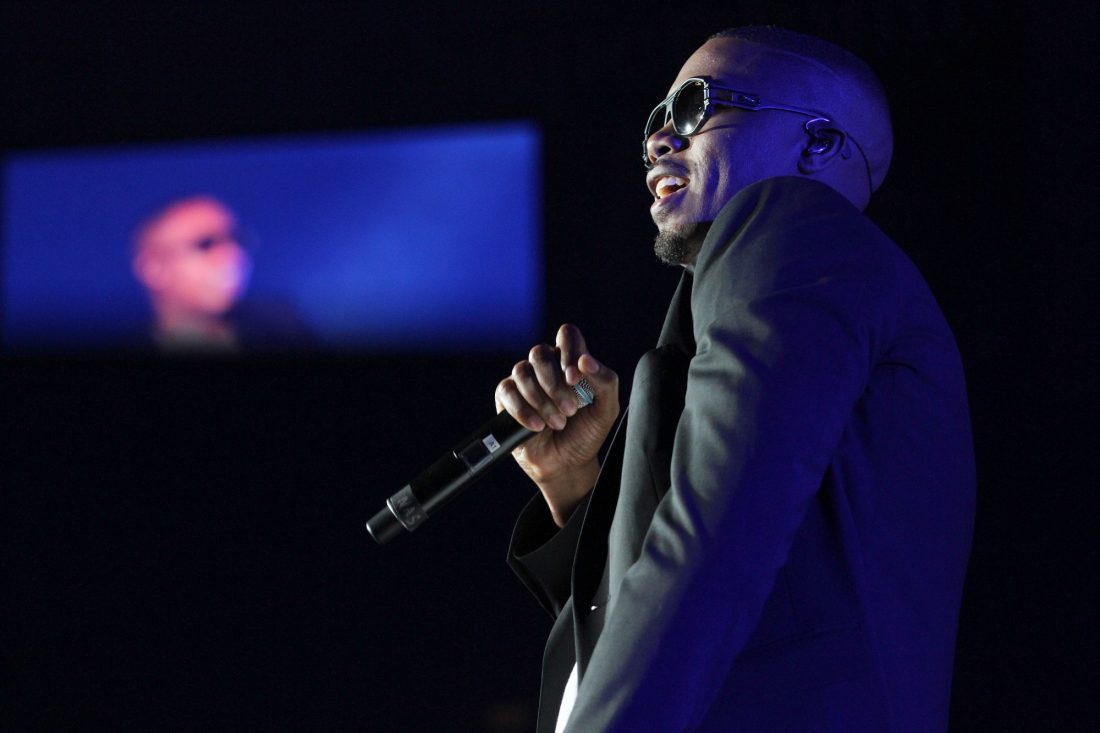 Nas is a legend in the rap game, and with this new deal he’s cooked up he’s about to be legendary in the crypto world.
The Queens rapper has joined the blockchain platform, Royal, to give fans a chance to receive streaming royalty rights to his “King’s Disease” and “King’s Disease 2” albums.
The official drop of the NTF will be done by Royal on January 11.
Tokens will be limited so you gotta get in fast. Nas will be giving away 50 percent of his streaming rights for each song.
Have you gotten involved in cryptocurrency? Why should people get involved with cryptocurrency?