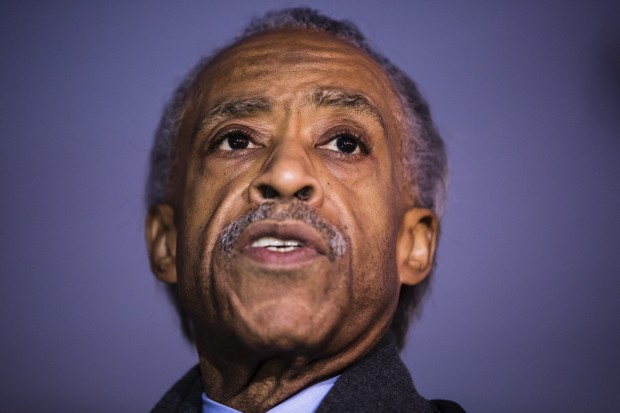 (Grand Rapids, MI) — Reverend Al Sharpton says the death of a Black man killed by a white police officer in Michigan doesn’t end today. Speaking at Patrick Lyoya’s funeral, Sharpton said it’s a disgrace that the Grand Rapids Police Officer has not been identified yet by the department. He added it will not stand and called for the release of the officer’s name. Sharpton said every time a Black person commits a crime, their name is broadcast immediately. He asked if it was 2022 in Michigan or Mississippi in 1952. Sharpton said just like people are standing up for those victimized in Ukraine, people need to stand for Patrick who was also victimized. The Reverend said Congress needs to pass the George Floyd Justice in Policing Act and added this election year should be a test to see who stands for people of color. 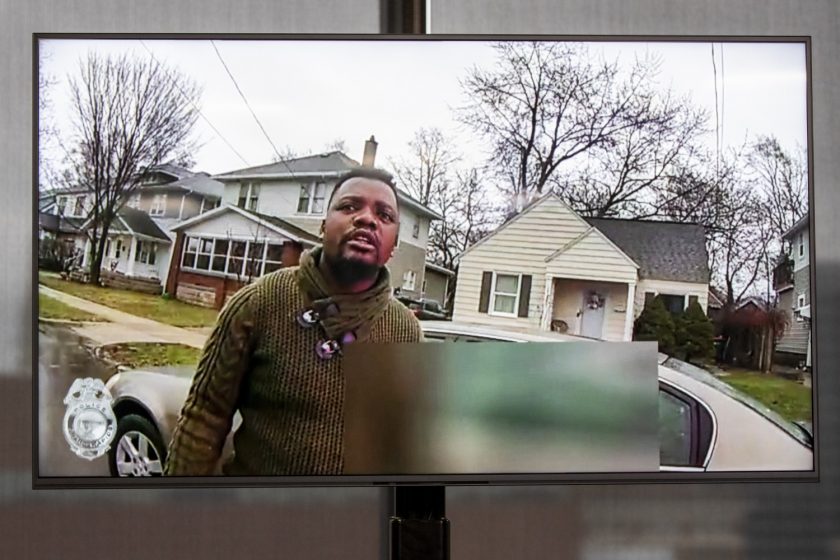 Lyoya was pulled over by a Grand Rapids police officer earlier this month because his license plate didn’t match his car, and was shot during a struggle with the officer. An independent autopsy concluded that Lyoya, whose family came to America to escape violence in the Democratic Republic of the Congo, was shot in the back of the head.