(Grand Rapids, MI) — A pathologist hired to conduct an independent autopsy of a Black man killed by a white Michigan police officer says Patrick Lyoya died from a gunshot wound to the head. The report released by Doctor Werner Spitz in Detroit says the victim’s death was instant. Lyoya family lawyer Ben Crump says this independent autopsy confirms what everyone can see in the video that Lyoya was unarmed and conscious until the moment he was shot by a Grand Rapids Police officer. 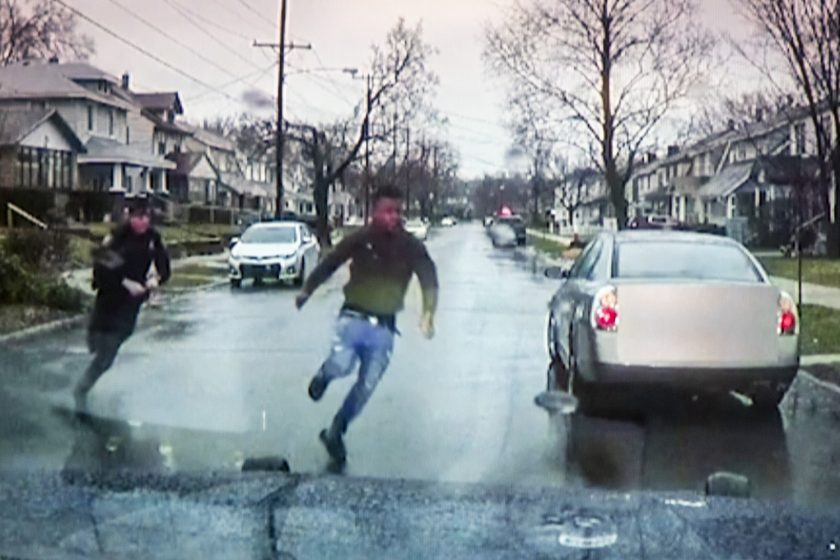