(Grand Rapids, MI) — The family of a Black man killed by a police officer in Michigan says they’re devastated after their son was “executed.” Family attorney Ben Crump said it was very difficult to watch the video of the struggle between Patrick Lyoya  and the officer that led to Lyoya being fatally shot in the back of the head. Crump said what’s seen in the video is the police officer escalating a “minor traffic stop” into an “execution.” He added Lyoya is never seen engaging in a violent act against the officer despite the officer continuing to escalate the situation. Crump said it can only be imagined what was going inside Patrick’s mind as he was trying to flee the situation. 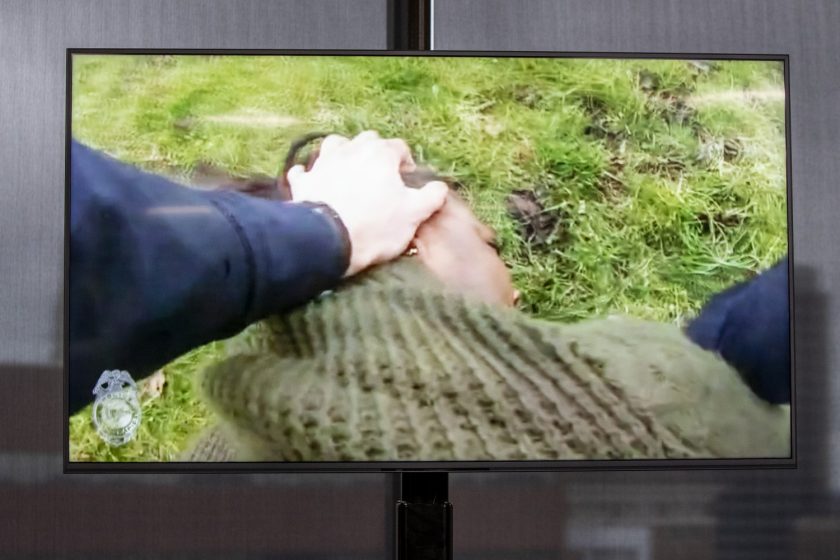