(Atlanta, GA)  —  Atlanta Police Officer Devin Brosnan is in custody for his role in the death of Rayshard Brooks in a Wendy’s parking lot.  He faced a deadline to turn himself in by six tonight.  Brosnan is being charged with aggravated assault and violating his oath during the confrontation with Brooks last week.  Former officer Garrett Rolfe faces the same deadline to turn himself in.  He’s being charged with felony murder among others.  Prosecutors said Brosnan was cooperating with their investigation, but his attorney said he has not agreed to be a state’s witness. 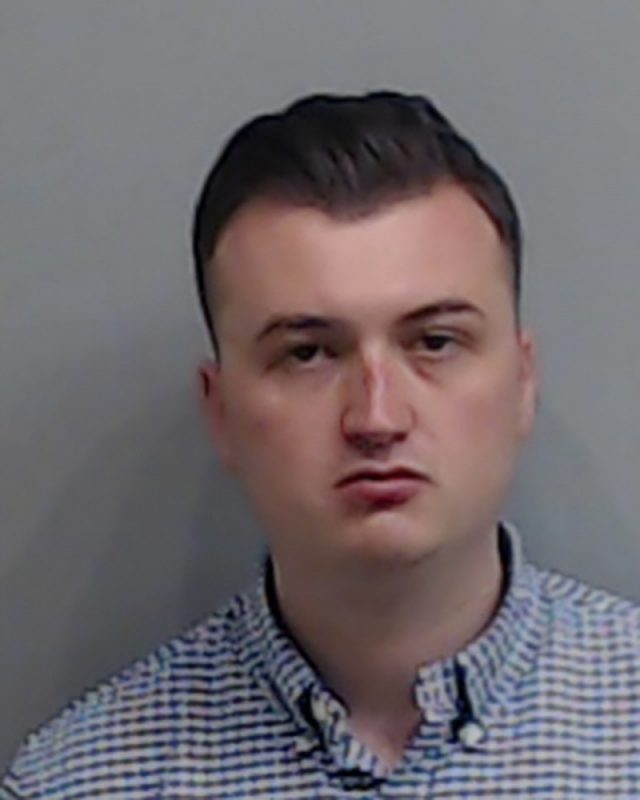