ATLANTA (AP) — The Georgia Bureau of Investigation has completed its probe into the shooting death of Rayshard Brooks, more than three months after the Black man was fatally shot by a white officer outside a fast food restaurant in Atlanta. Agency spokesperson Nelly Miles confirmed to news outlets Monday that the findings from the investigation have been turned over to the Atlanta Police Department and Fulton County District Attorney Paul Howard. Howard has already charged two officers involved in the June 12 incident. Brooks’ death sparked renewed demonstrations in Atlanta after turbulent protests following the death of George Floyd in Minneapolis in May. 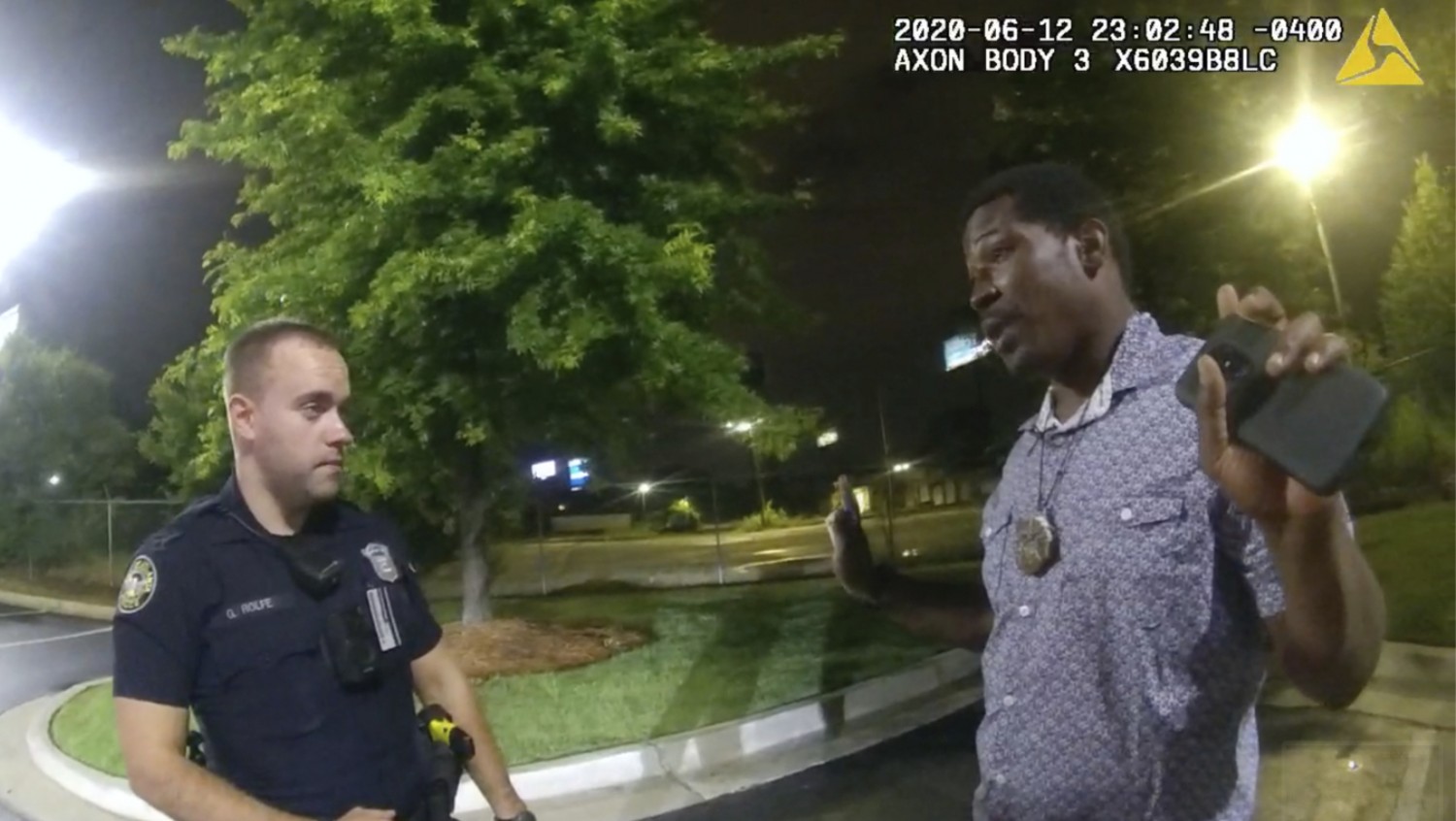