LOUISVILLE, Ky. (AP) — Kentucky’s attorney general has agreed to comply with a judge’s order to release the recordings of the secret grand jury proceeding that considered charges against police involved in the fatal shooting of Breonna Taylor. A grand jury member sued to have the record of the proceedings opened to the public. Attorney General Daniel Cameron has acknowledged that he never asked the grand jury to consider homicide charges against police in Taylor’s killing. He revealed in a statement Monday that wanton endangerment was the only charge his prosecutors recommended. The grand jury ultimately indicted one officer for firing bullets that entered the home of Taylor’s neighbors. 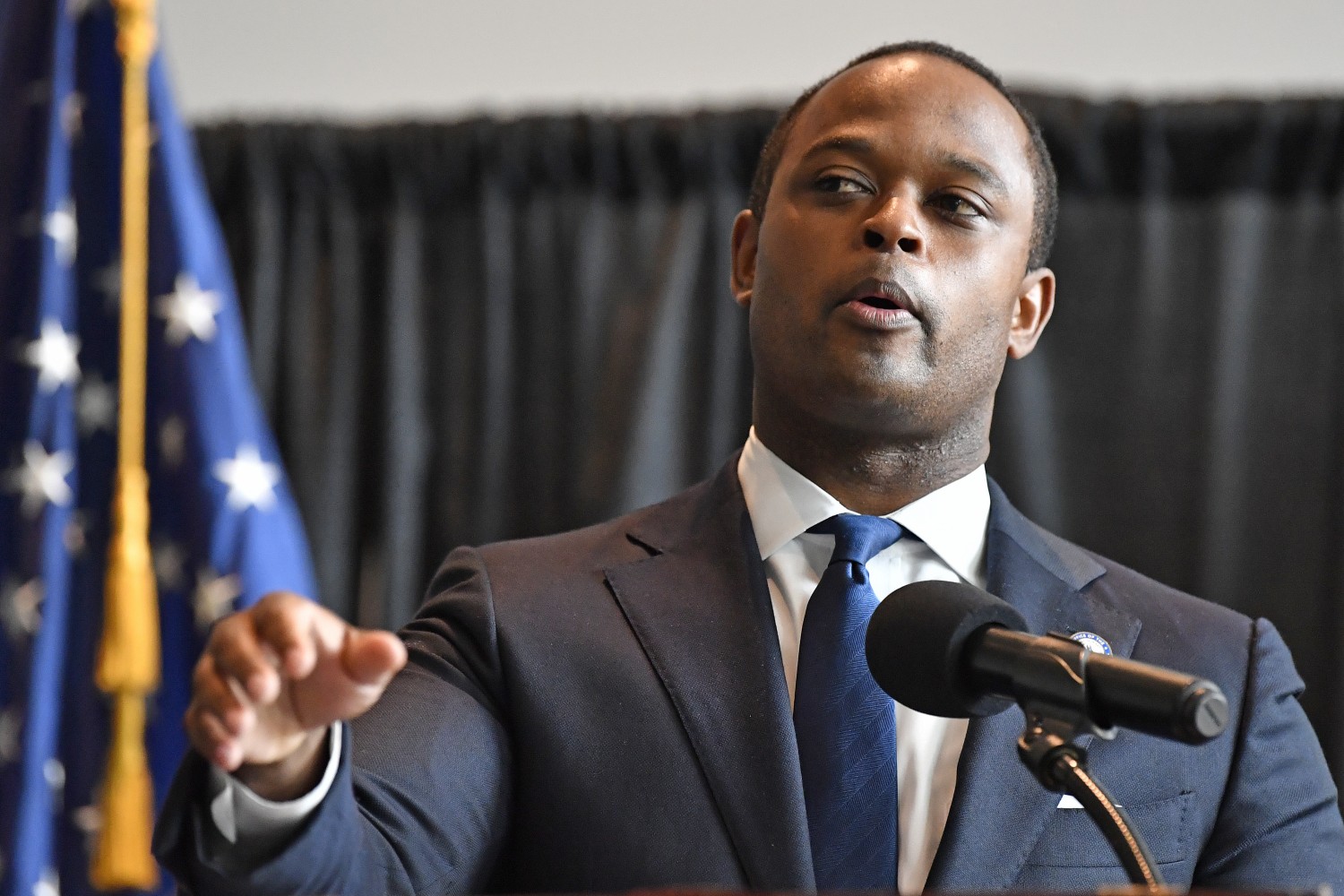