MINNEAPOLIS (AP) — A judge has dismissed two jurors who had been seated for the trial of a former Minneapolis police officer in George Floyd’s death. Judge Peter Cahill acted Wednesday after recalling seven jurors for fresh questioning over fears that they had been tainted by the city’s announcement last week of a $27 million settlement to Floyd’s family. Former officer Derek Chauvin’s attorney, Eric Nelson, had requested the recall. Nelson had called the timing of the announcement in the middle of jury selection “profoundly disturbing to the defense” and “not fair.” He has also requested a delay in the trial, which Cahill is considering. Cahill has set opening statements for March 29 at the earliest, but dismissal of some of the jurors already seated risked imperiling that date. 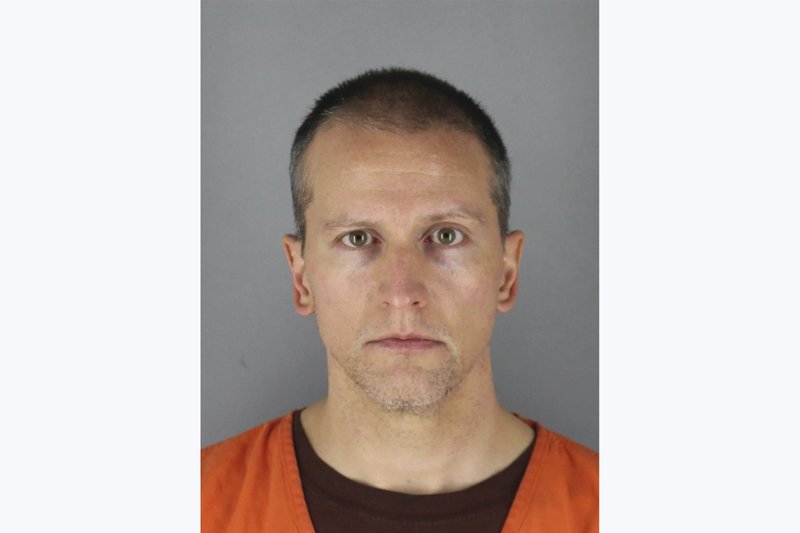