LOUISVILLE, Ky. (AP) — In grand jury testimony, officers said police who shot Breonna Taylor announced themselves as law enforcement before entering her apartment. Hours of material in the grand jury proceedings for Breonna Taylor’s fatal shooting by police were made public Friday. The release was rare since such material is normally kept secret. The jury brought no criminal charges against the officers for her killing, setting off renewed protests in Louisville and around the country. Kentucky Police used a narcotics warrant to enter Taylor’s Louisville apartment on March 13 and shot her after Taylor’s boyfriend fired at them. Taylor was shot five times. Police found no drugs there. 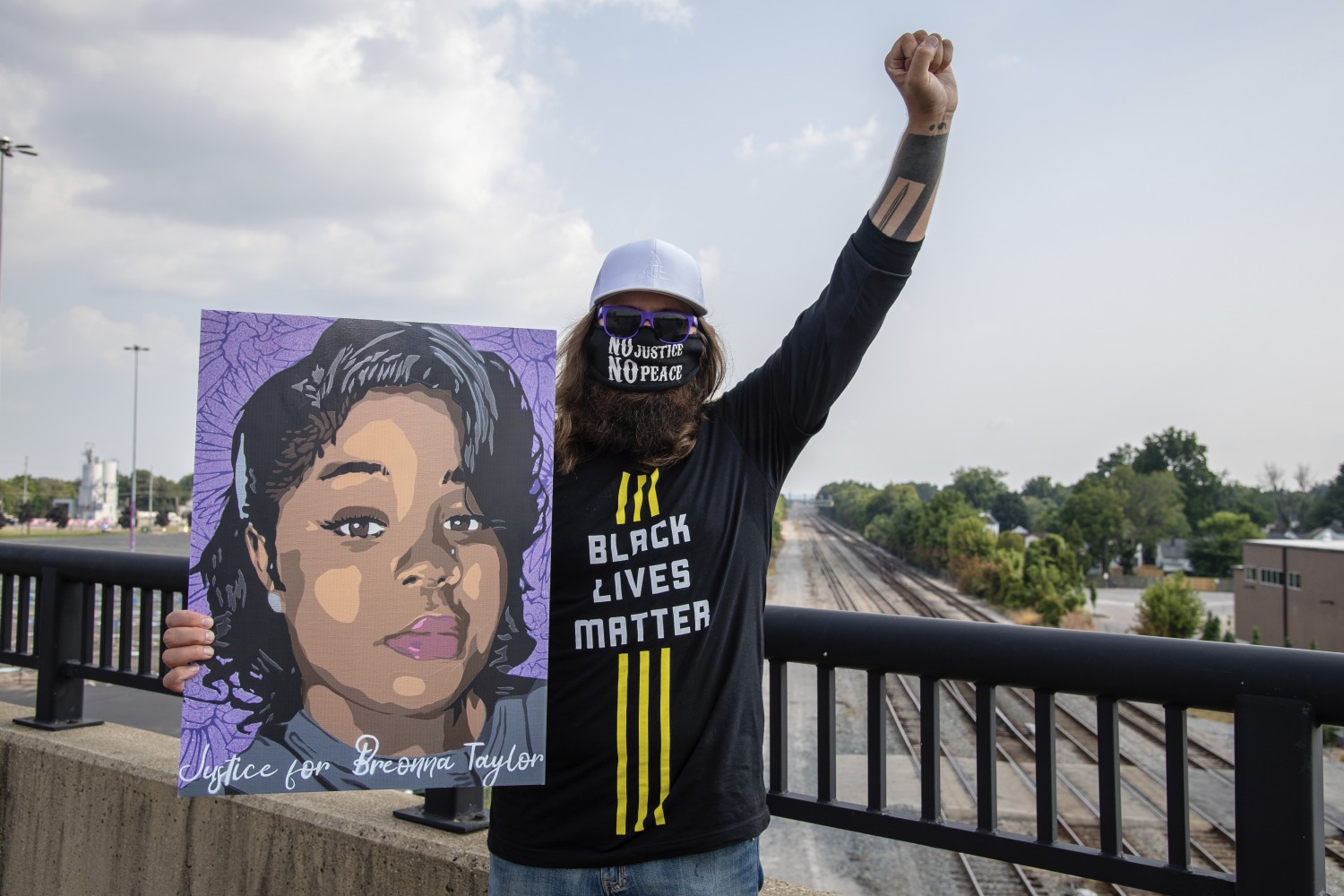