(Brunswick, GA) — The trial of three men accused of murdering Ahmaud Arbery in Georgia is about to begin. Jury selection is scheduled for today in the murder trial of Greg and Travis McMichael. They’re the father and son who prosecutors say armed themselves and pursued the unarmed Black man after spotting him jogging in their neighborhood just outside Brunswick. Also standing trial is William “Roddie” Bryan, a neighbor who took video of Travis McMichael shooting Arbery at close range with a shotgun. Attorneys said the judge summoned one-thousand potential jurors. 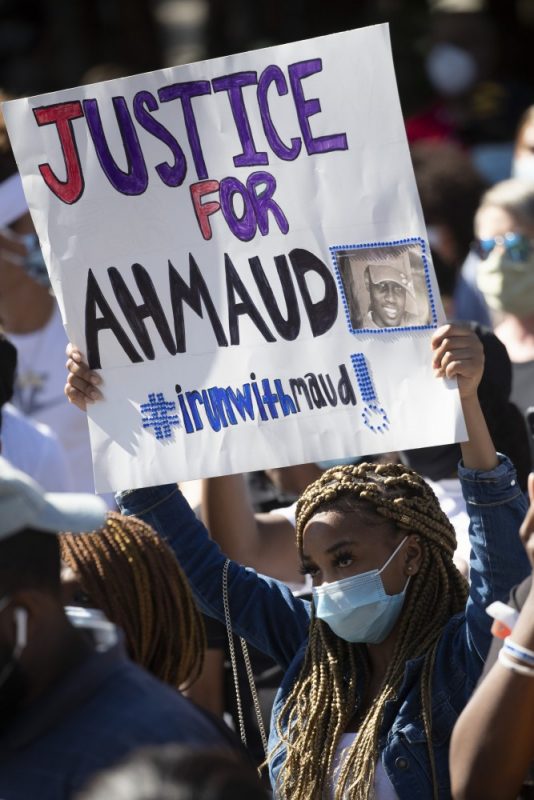