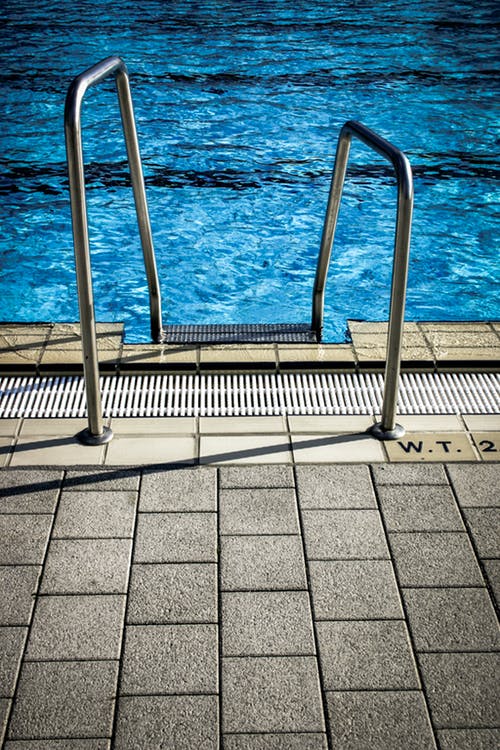 It’s summer time and if you are like most people atop your list of summer time activities is heading out to the local pool. Well, this year you may want to think twice about where you go and what’s in the water.

The Center for Disease Control has issued a national warning about a fecal parasite in swimming pools called cryptosporidium also called the “Crypto”. The nasty little bud causes diarrhea than can linger in a persons body for as long as three weeks. From 2009 to 2017 officials say they have seen a 35 percent increase of the parasite at recreational swimming pools. Only one death has been reported in 2009.

Crypto is commonly spread by people swimming in pools too soon after having diarrhea. You can also get it from lakes and cattle. Officials say that chlorine and filter can’t prevent the infection. What is recommended it that you show immediately after you swim and that you make sure that you don’t accidentally swallow pool water.