By MARK KENNEDY and HILLEL ITALIE AP Entertainment Writers
NEW YORK (AP) — Cicely Tyson, the pioneering Black actor who gained an Oscar nomination for her role as the sharecropper’s wife in “Sounder,” a Tony Award in 2013 at age 88 and touched TV viewers’ hearts in “The Autobiography of Miss Jane Pittman,” has died. She was 96. A onetime model, Tyson began her screen career with bit parts but gained fame in the early 1970s when Black women were finally starting to get starring roles. Besides her Oscar nomination, she won two Emmys for playing the 110-year-old former slave in the 1974 television drama “The Autobiography of Miss Jane Pittman.” 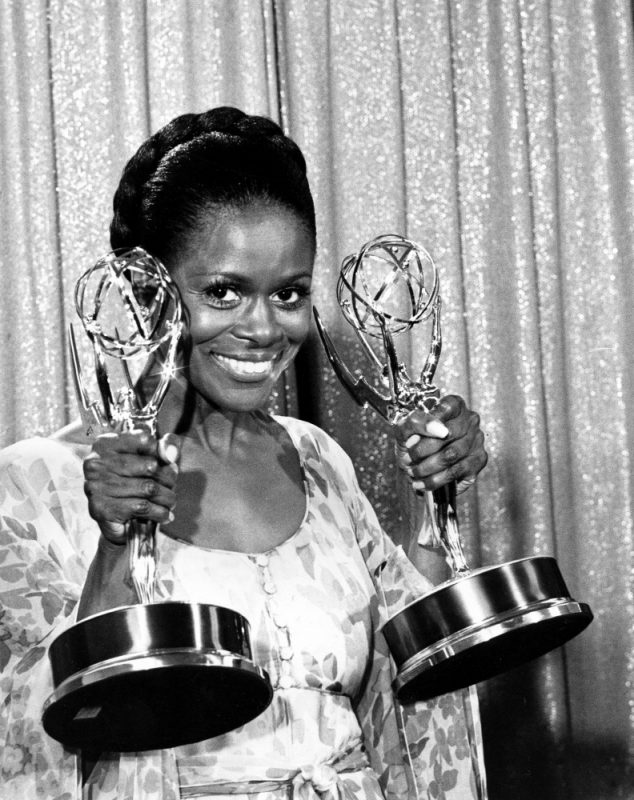 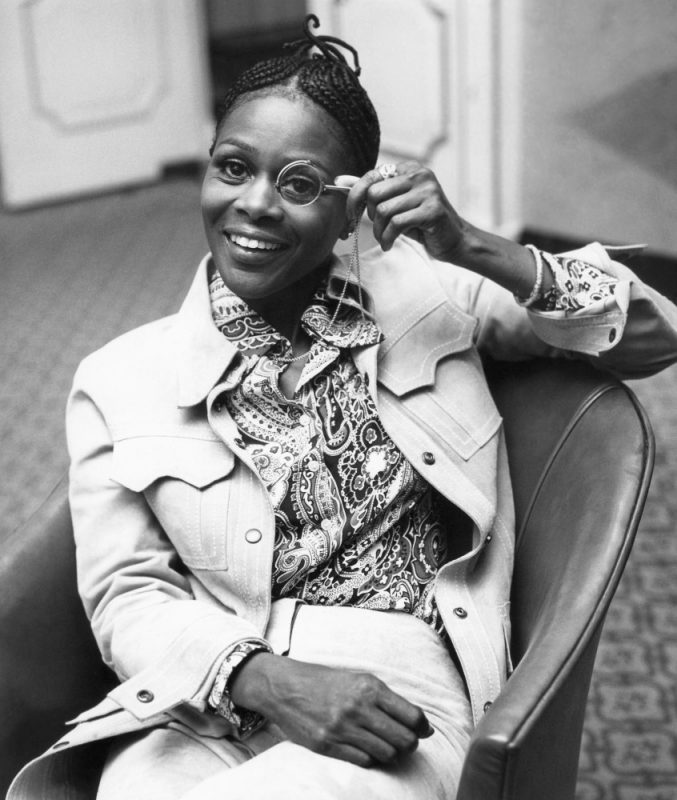 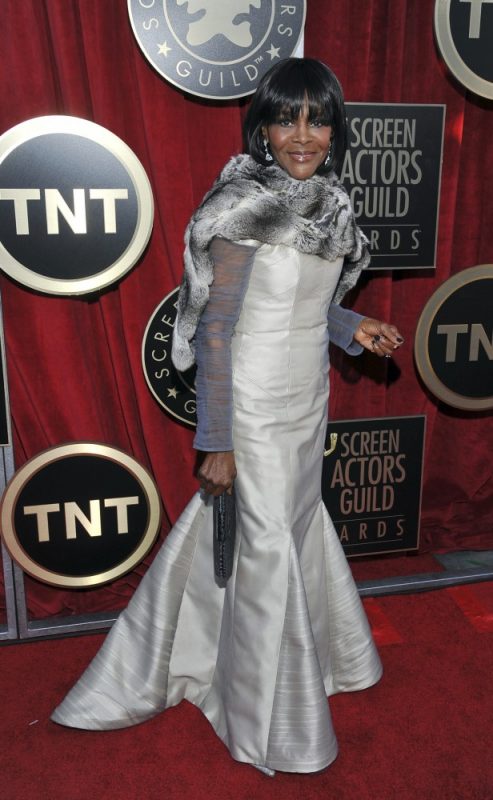 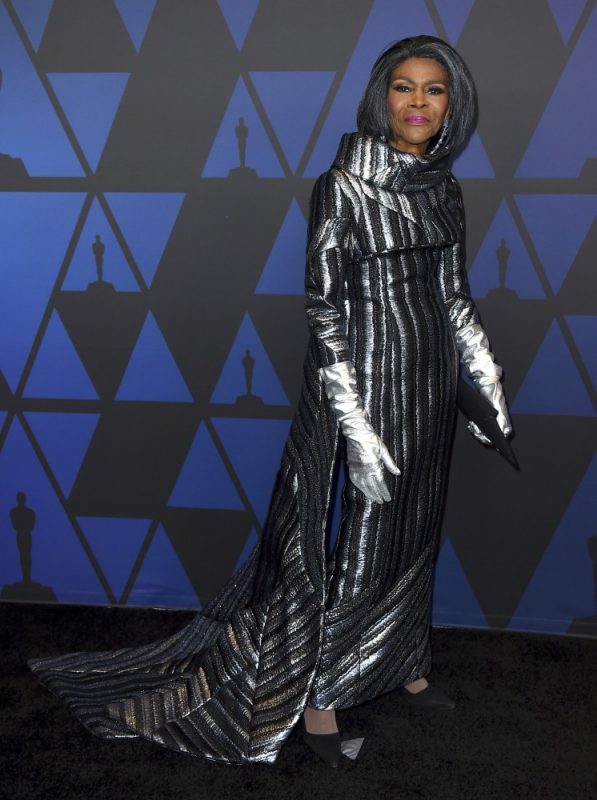 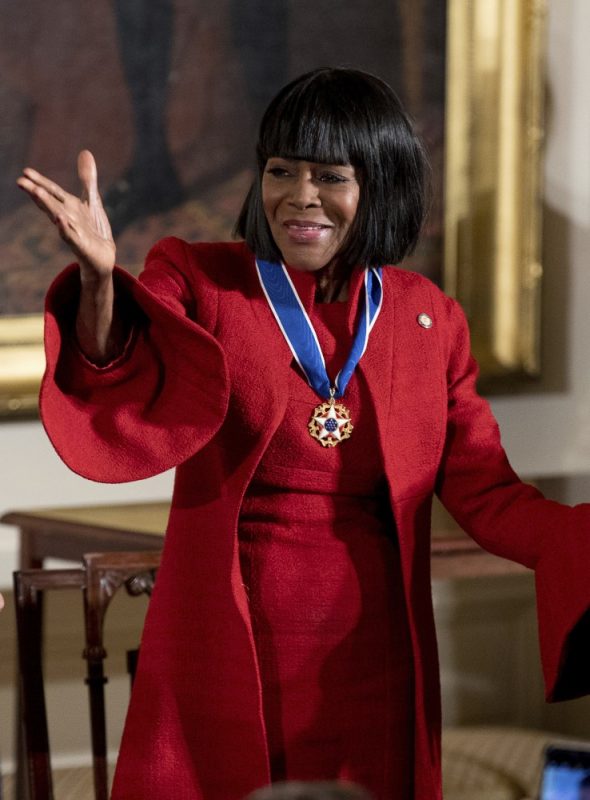 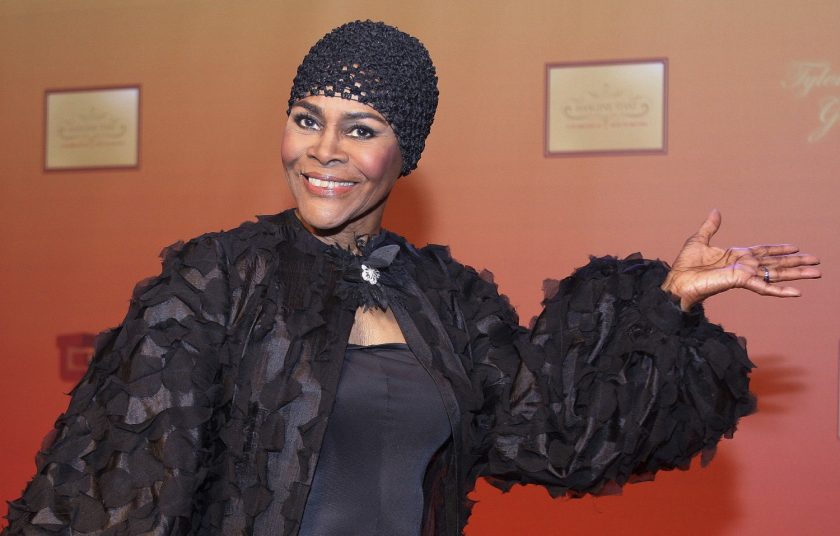 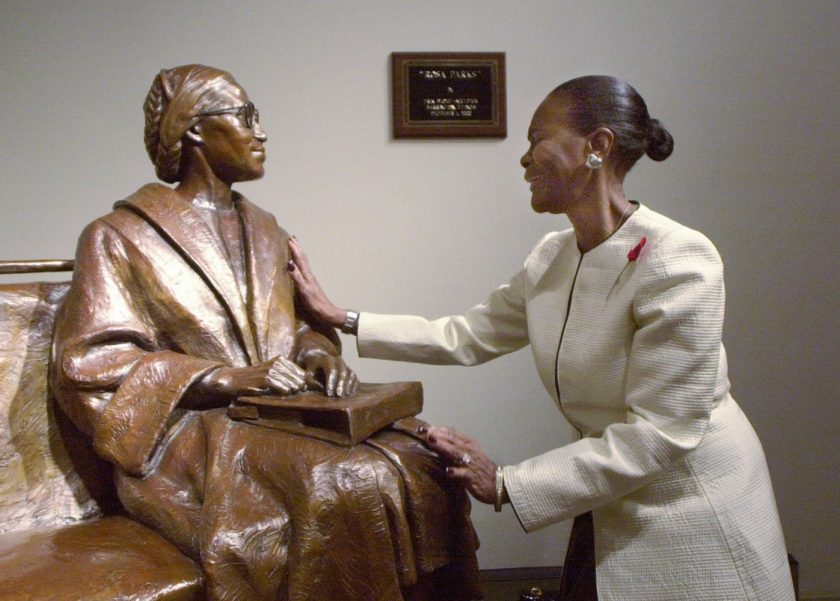 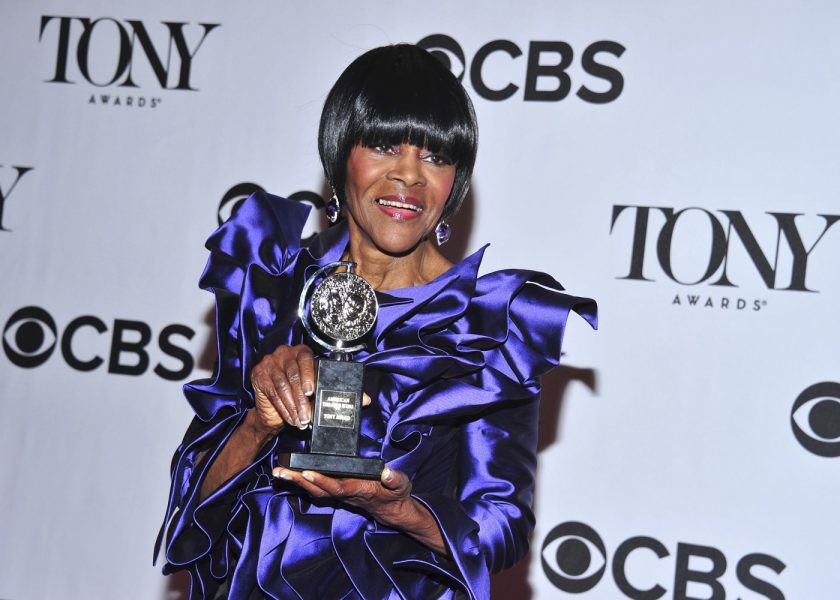 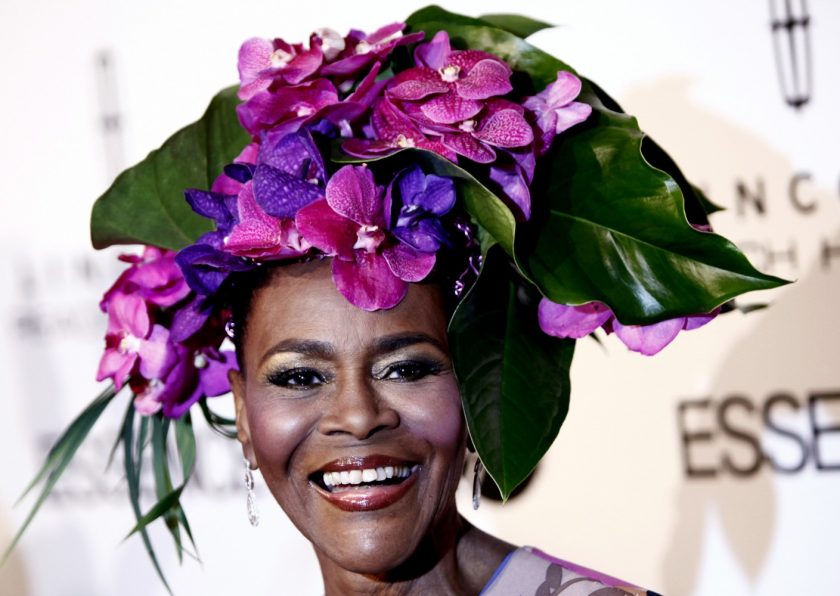 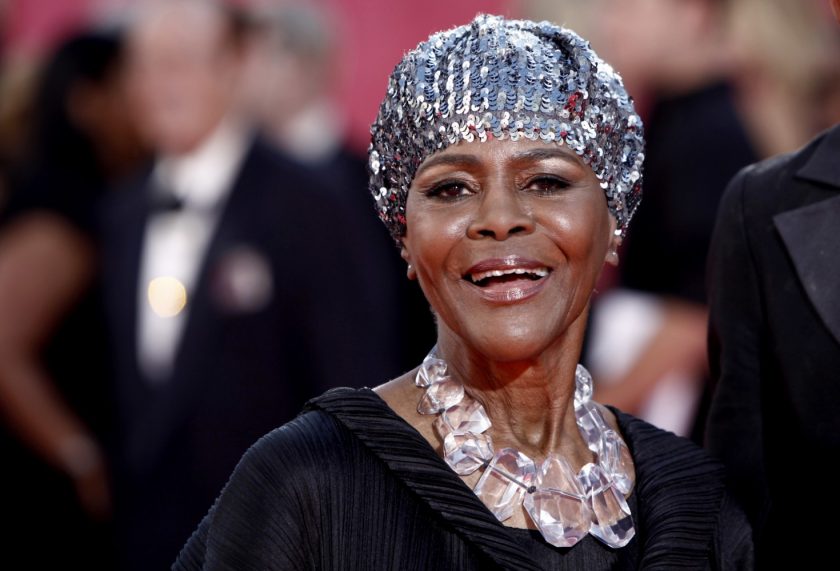 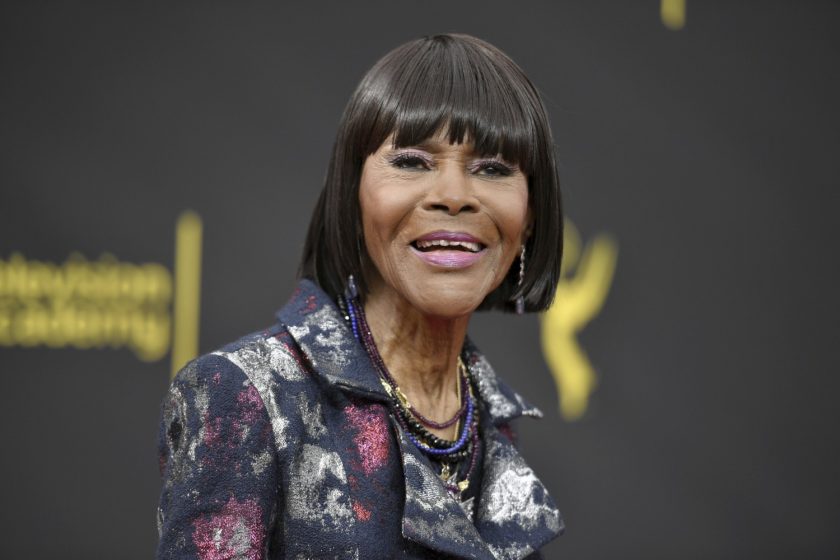 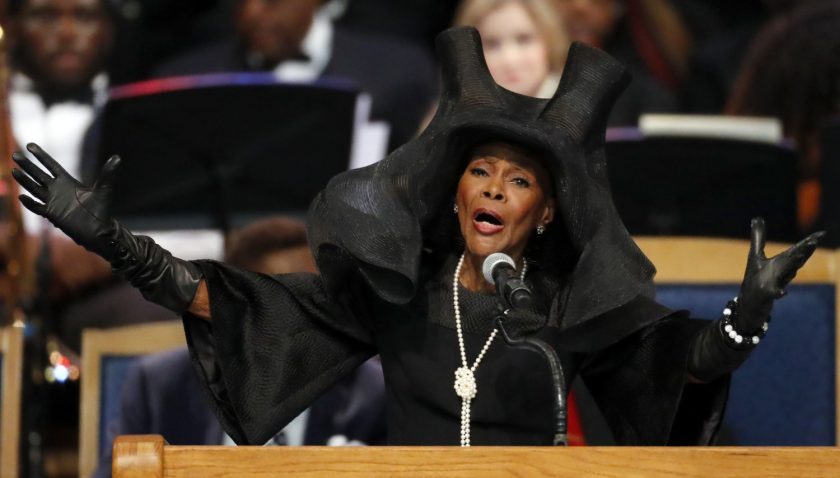