Hundreds Pay Respects to Actor Cicely Tyson at Her Viewing 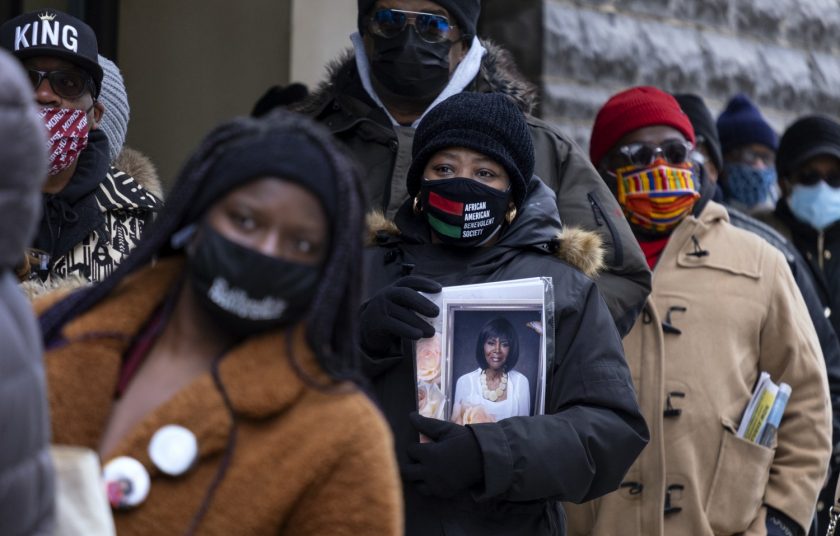 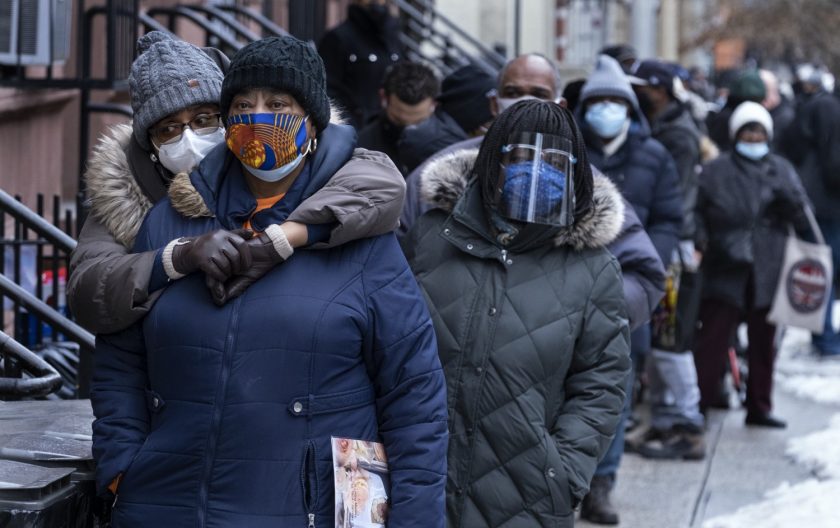 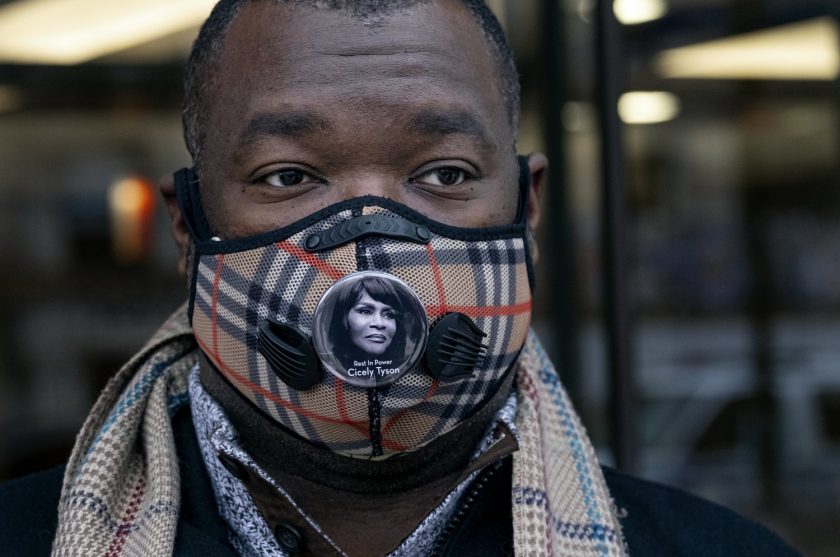 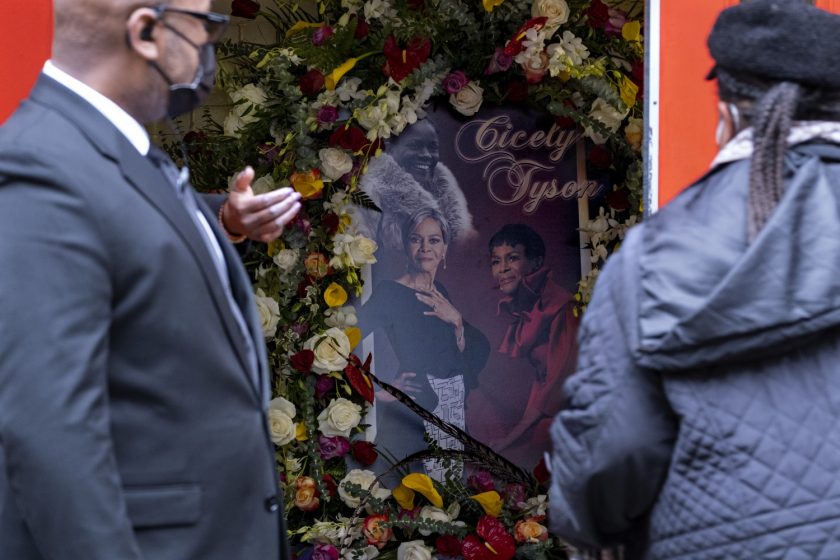 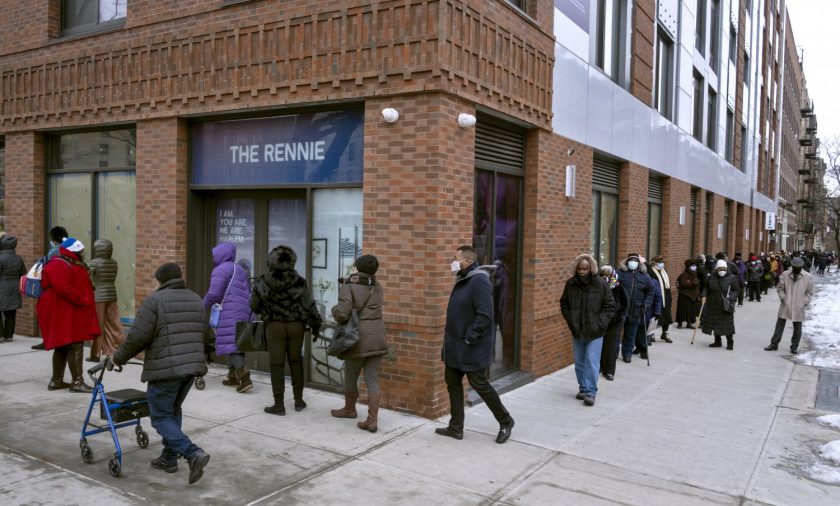 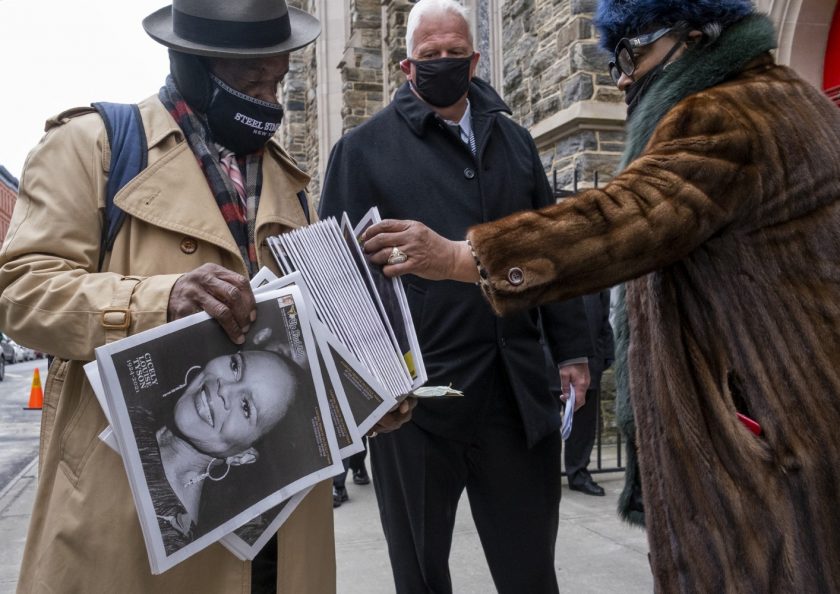 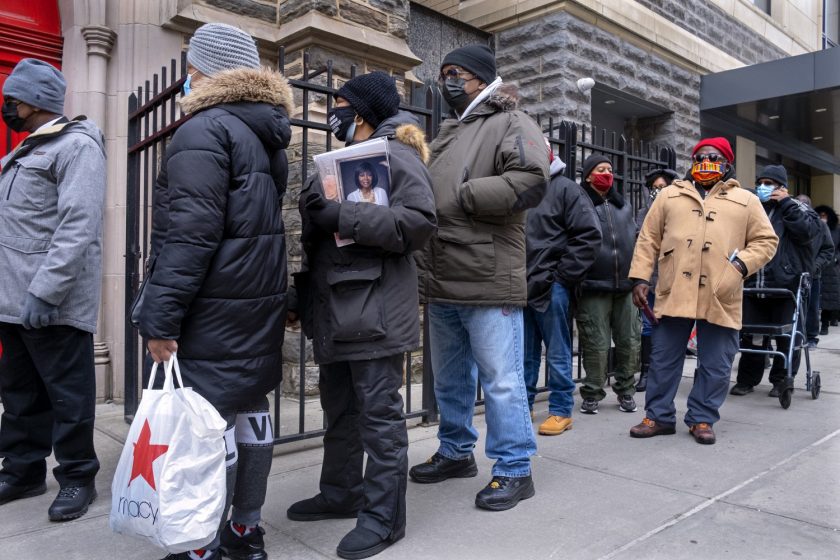 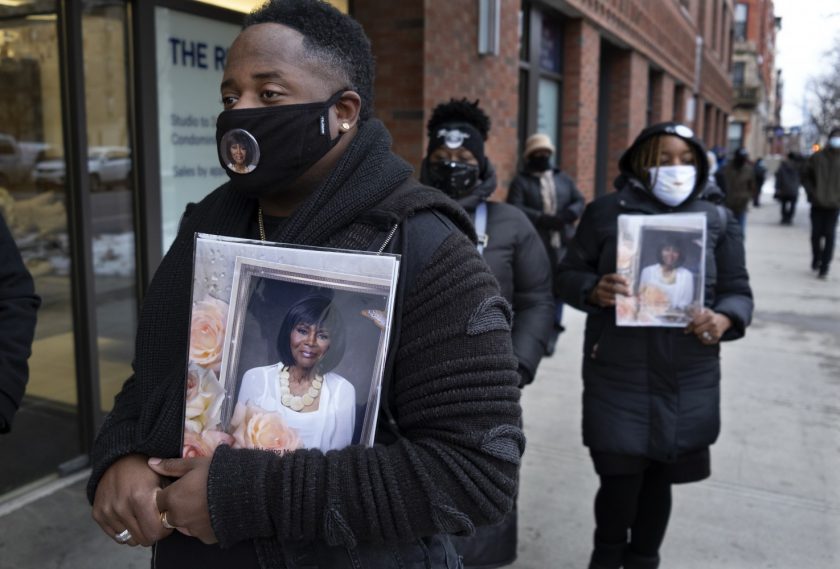 NEW YORK (AP) — People have traveled across the country and stood in a block-long line to pay respects to Cicely Tyson at a public viewing. As it began on a wintry Monday morning, hundreds of admirers of the pioneering Black actor lined up outside Harlem’s famed Abyssinian Baptist Church. Some said they had come from as far as Atlanta or Los Angeles to be there. The New York-born Tyson died Jan. 28, at age 96. In the 1960s, Tyson was the first Black woman to have a recurring role in a dramatic television series. She won Emmy Awards for 1974’s “The Autobiography of Miss Jane Pittman,” among many other accolades.