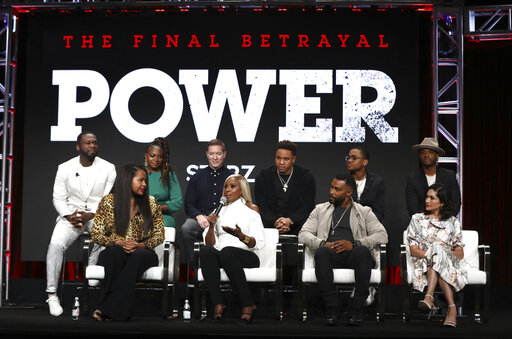 It is the number one cable drama for African-Americans.  “Power”… the gritty, violent New York story of a drug kingpin by the name of “Ghost”, has kept viewers glued to their TVs for five seasons on the STARZ cable channel.  The question everyone is asking at the end of season five… is “Who shot Ghost”?  A better question may be, “Will I find out who shot Ghost” if COMCAST removes it from STARZ from its basic bundle offering starting next month. Why might that happen? What does it mean for fans and programming for African-Americans? 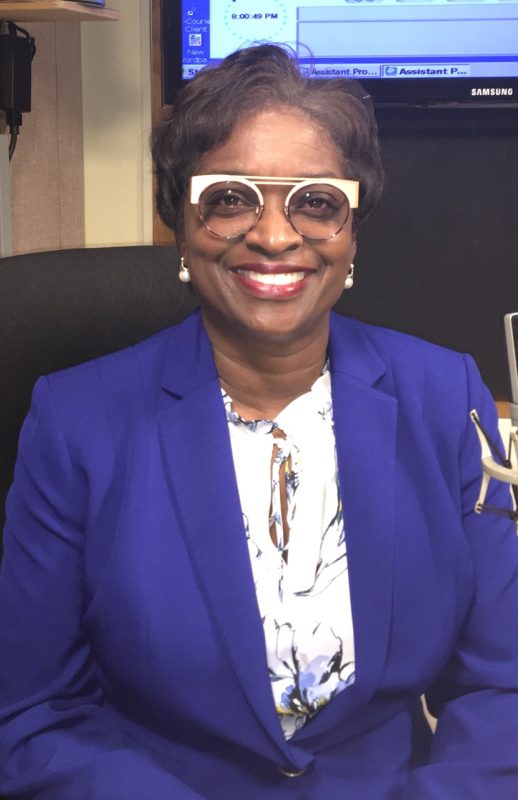