(Minneapolis, MN) — The girlfriend of the late Daunte Wright is testifying in the trial of the woman charged with killing him. Alayna Albrecht-Payton said he was scared when he was pulled over earlier this year in Minnesota. She said Wright was “gasping” after being shot by then-Brooklyn Center police officer Kim Potter. She faces charges of first- and second-degree manslaughter. Albrecht-Payton says she performed chest compressions on Wright after he was shot. 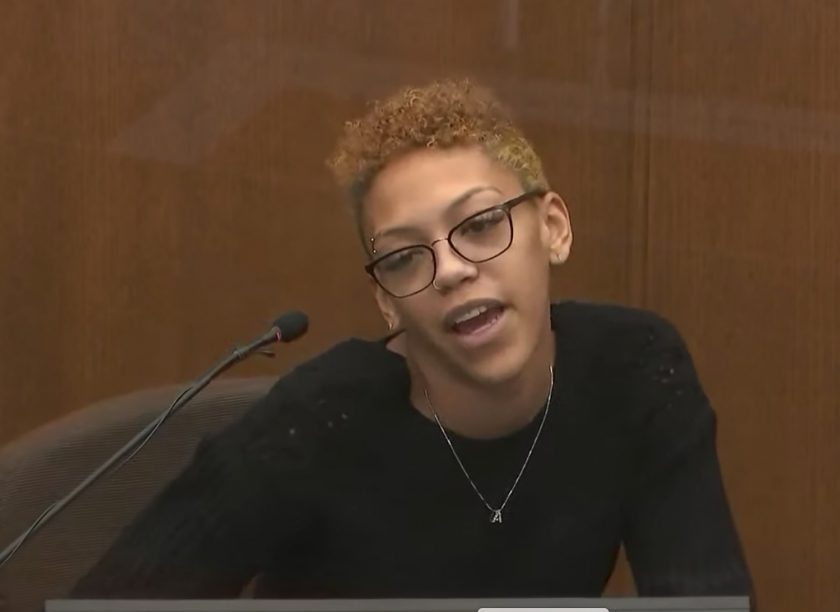