BROOKLYN CENTER, Minn. (AP) — The police chief in a Minneapolis suburb where a Black man was fatally shot during a traffic stop says he believes the officer who fired intended to use a Taser, not a handgun. Police Chief Tim Gannon described the shooting of 20-year-old Daunte Wright as “an accidental discharge.” Wright died Sunday in Brooklyn Center, a city of about 30,000 people on the northwest border of Minneapolis. His death sparked violent protests, with officers in riot gear clashing with demonstrators into Monday morning. The Minneapolis area was already on edge because of the trial of the first of four police officers charged in George Floyd’s death. 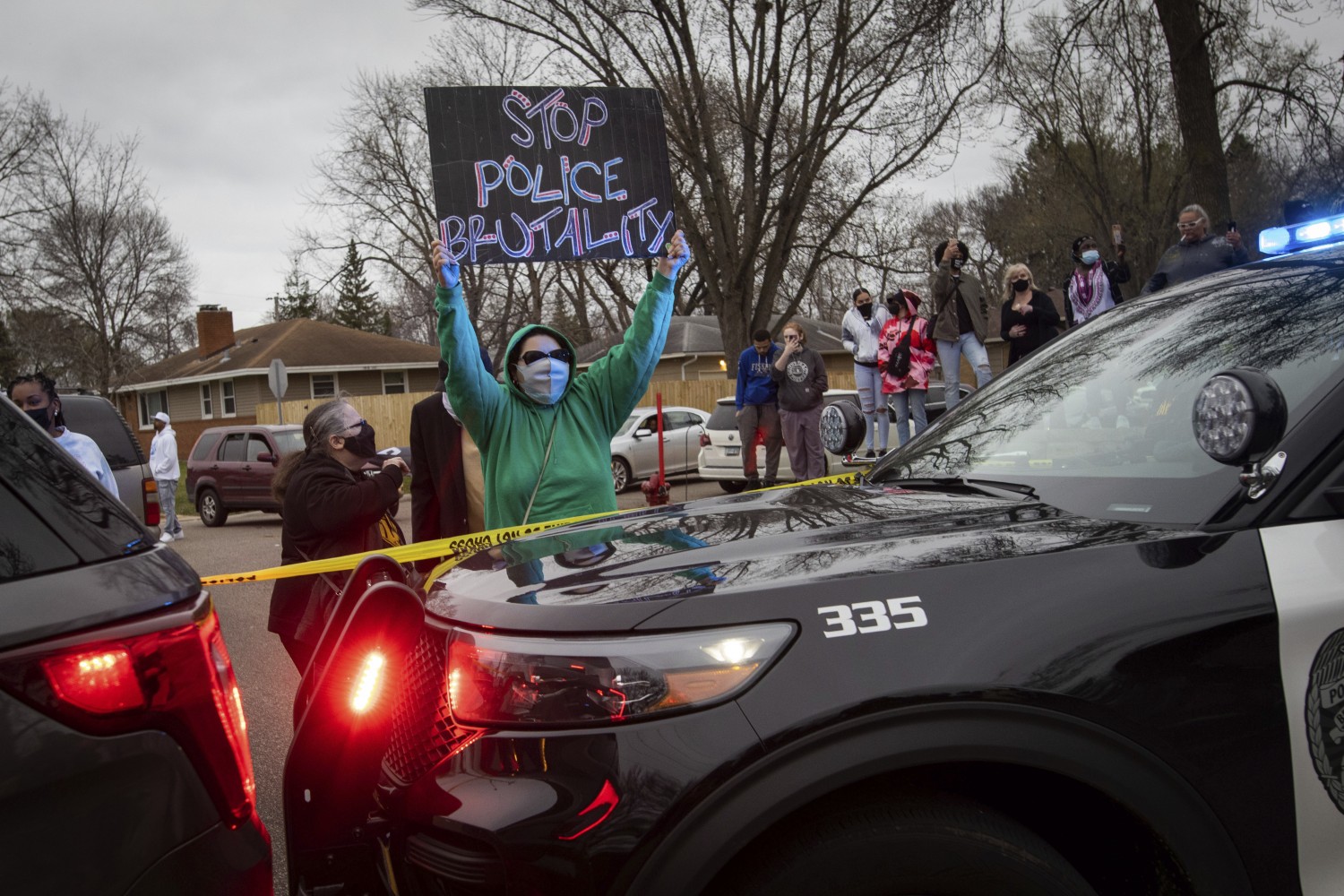