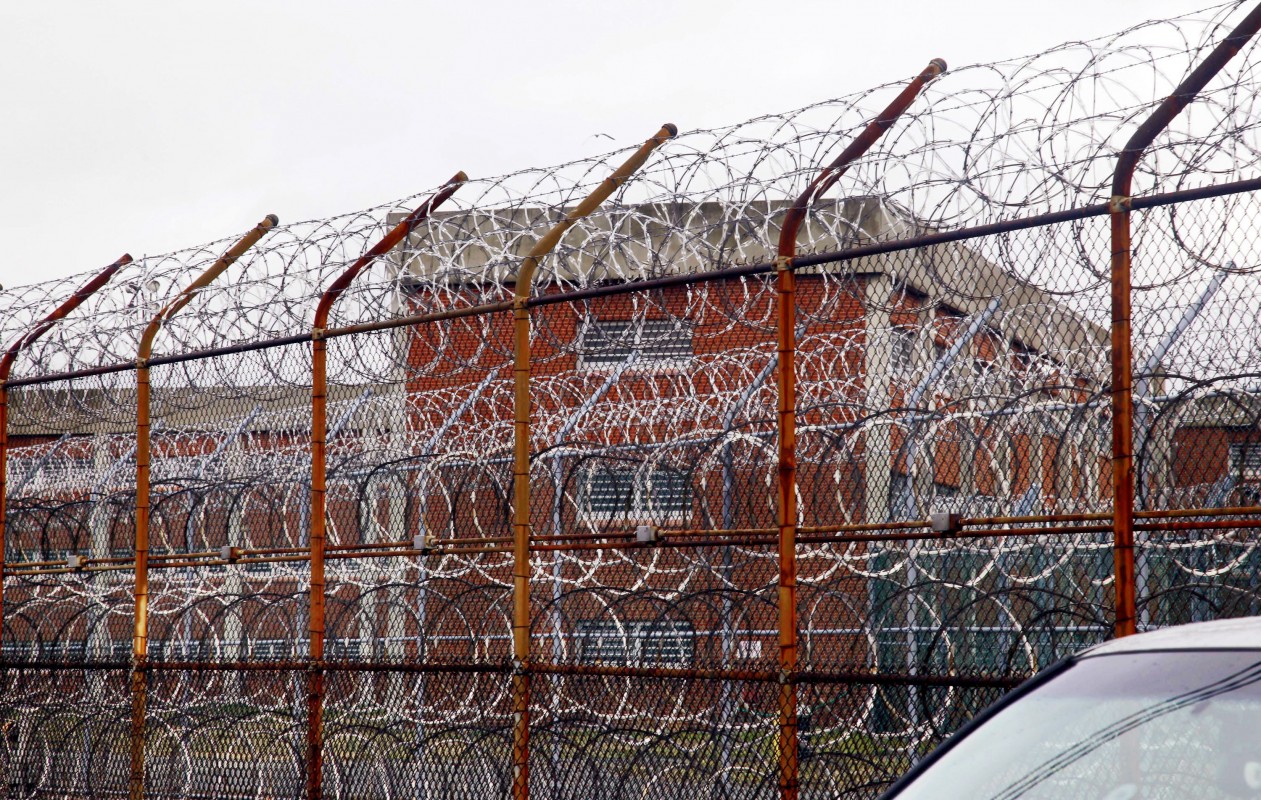 (Washington, DC) — A D-C committee is moving forward with a bill that could let more prisoners out on early release, including those convicted of violent crimes. The Committee on the Judiciary and Public Safety passed the legislation to free prisoners before they complete their full sentences. It would apply to those who have served at least 15 years behind bars and were convicted of a violent crime before they turned 25-years-old. Despite the Metro Police Department pushing back on the bill, it will be heard by the full D-C Council next month. 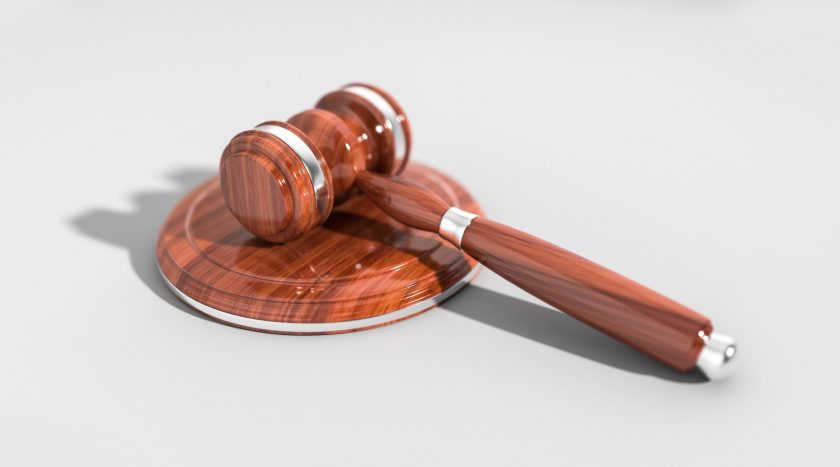