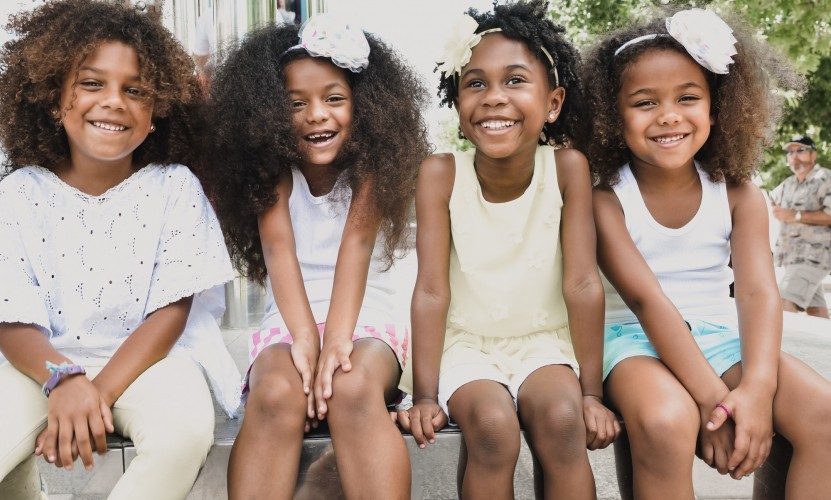 This is the first opening of a children’s museum in DC since the original H Street NE location was closed in 2003. That location operated from 1979 to 2004. There were multiple plans and promises of a permanent relocation and reopening, but the museum operated only temporarily at the National Harbor from 2009 to 2015.

A post shared by National Children’s Museum (@nationalchildrensmuseum) on Feb 24, 2020 at 6:23am PST

The new location consists of exhibits dedicated to science and children, including the Dream Machine, a playing structure where children can climb, crawl, slide, and, overall, have a great time. Additionally, there is a space for infants and toddlers called Little Movers, as well as the Data Science Alley presented by Amazon and Tinkerers Studio presented by Microsoft among other company-sponsored exhibits. Besides the permanent exhibits, there will be daily pop-up experiences as well as weekend family workshops.

Architectural Digest spoke with the museum’s president and CEO Crystal Bowyer. She touched on the renovated museum’s new exhibits.

“There’s a magical moment of entry as soon as visitors enter the front door.”

To visit the museum, timed entry tickets must be purchased either online at the National Children’s Museum website or directly from the museum as walk-up tickets (Walk-up tickets are limited and based on capacity). Admission is $10.95 for adults and children over the age of one.