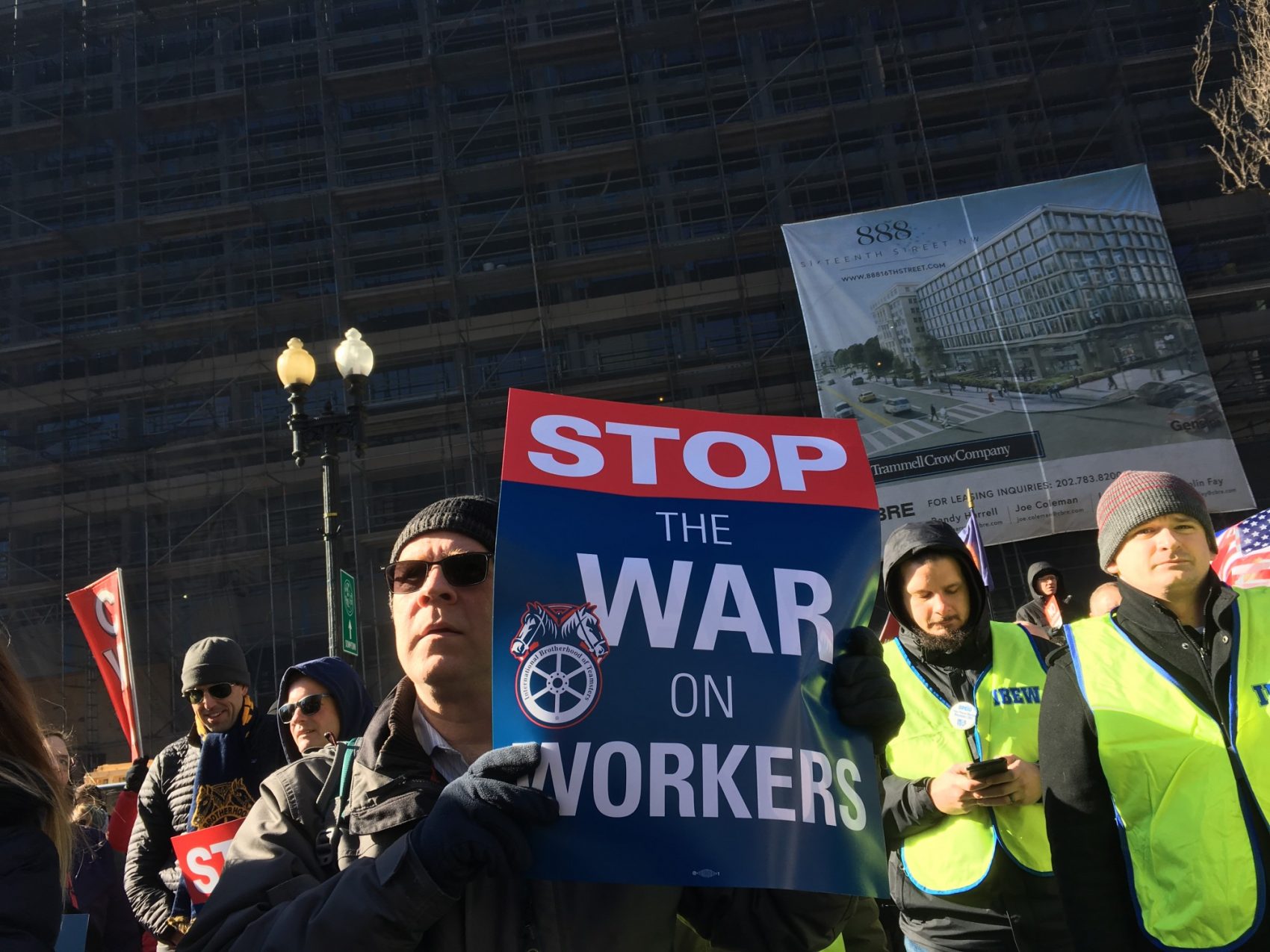 Washington, D.C. – (January 10, 2019) – Federal government workers braved the frigid temperatures today to send a loud and strong message to President Trump and Congress as the partial government shutdown lingered into Day 20.  Led by more than three dozen various unions, federal employees held a noon time rally outside the headquarters of the AFL-CIO.

The workers carried signs like “Stop the War On Workers” and “Public Servants Should Not Be Pawns.” The rally was held at 12pm just blocks from the White House and workers began to march about 1:30pm to the White House calling on Trump to reopen the government with or without funding he has requested for a border wall.

WHUR Digital Reporter Candice Adkins spoke with some employees of the Amalgamated Transit Union or ATU.

The rally was designed to draw attention to the plight of federal government workers who are now facing the reality that they will not likely get a paycheck tomorrow.  Several Democratic members of Congress spoke and joined the rally, including House Majority Leader Steny Hoyer of Maryland and Senators Ben Cardin and Chris Van Hollen who also represent Maryland. 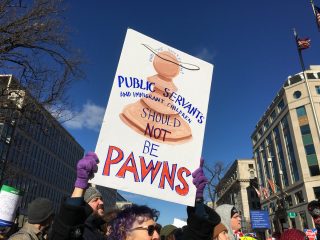 Two federal employees unions have sued against the Trump administration over the government shutdown since it began in December. 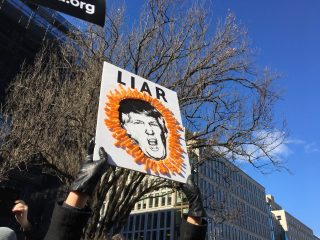 The American Federation of Government Employees is the largest union for federal workers, representing some of  700,000 of the 800,000 employees impacted by the shutdown.  That union alleges that hundreds of thousands of employees are illegally being forced to work without pay.